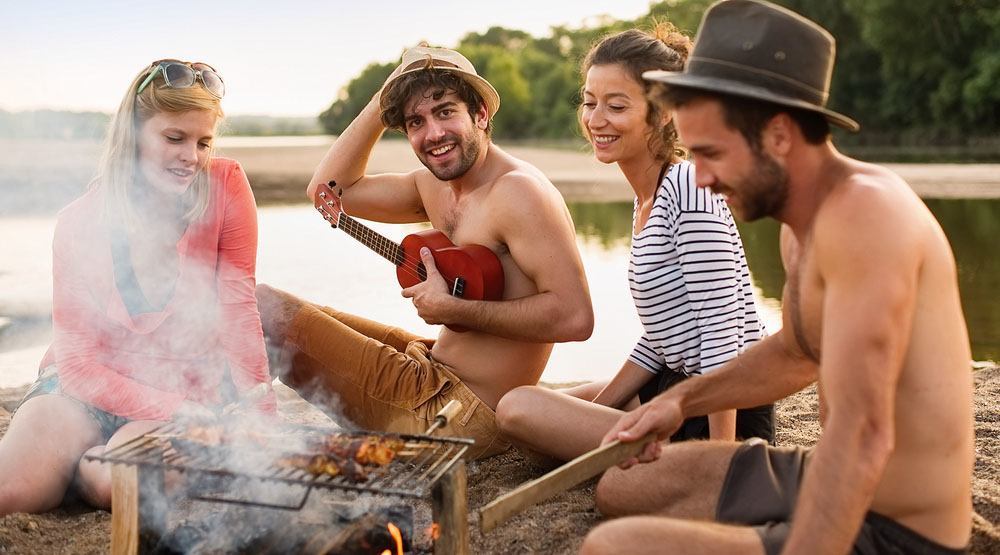 There’s nothing better than a BBQ when the sun shines in Vancouver – and our city is full of great spots to enjoy a burger and a beer.

First here’s the City rules – your grill is supposed to be 75 cm off the ground, BBQs aren’t allowed on most beaches and in extreme fire risk, you have to use propane.

And of course, public drinking is illegal…

… but let’s be realistic, Vancouverites don’t seem to take the rules all too seriously when it’s time to fire up the grill, bring out the burgers and chill the cooler.

So without further ado, here are a few of our favourite BBQ spots around town. Enjoy! 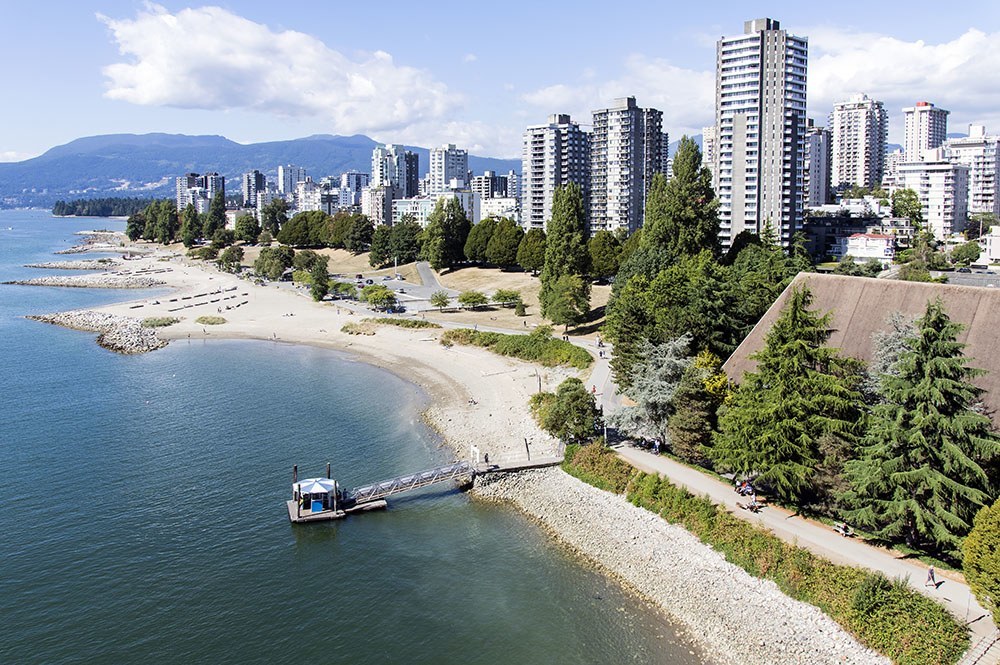 At the mouth of False Creek, on Beach Avenue between Bute and Thurlow streets, Sunset Beach is conveniently close to the West End and easy to access if you’re carrying a grill. It also has a concession stand and public washrooms – and gorgeous views of course! 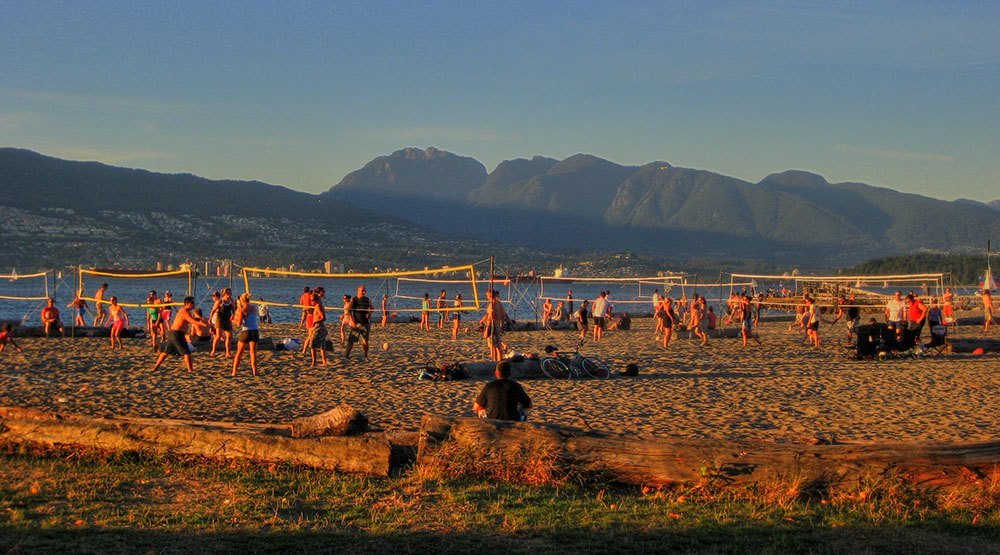 Along NW Marine Drive west of Tolmie Street, Spanish Banks is a little more out of the way towards UBC, but it is one of the few beaches that allows BBQs and has picnic tables. It also has eight volleyball courts, a concession, public washrooms and a dog off-leash area. 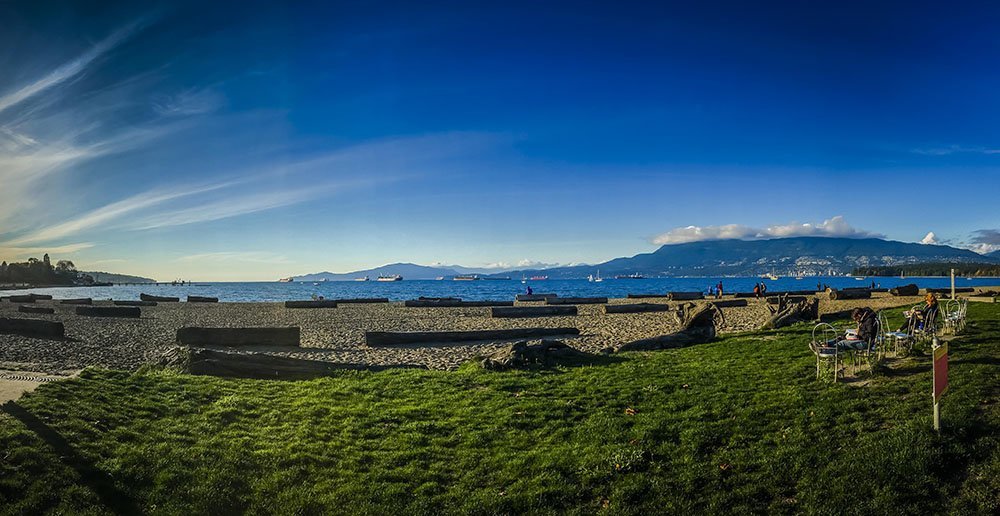 There’s nothing like lazing on Kits Beach away from the hustle of West 4th Avenue. The beach on Cornwall Avenue at the north end of Yew Street really is a special place in summer, as everyone flocks to soak up the sun, grill up a feast and chill out with friends. 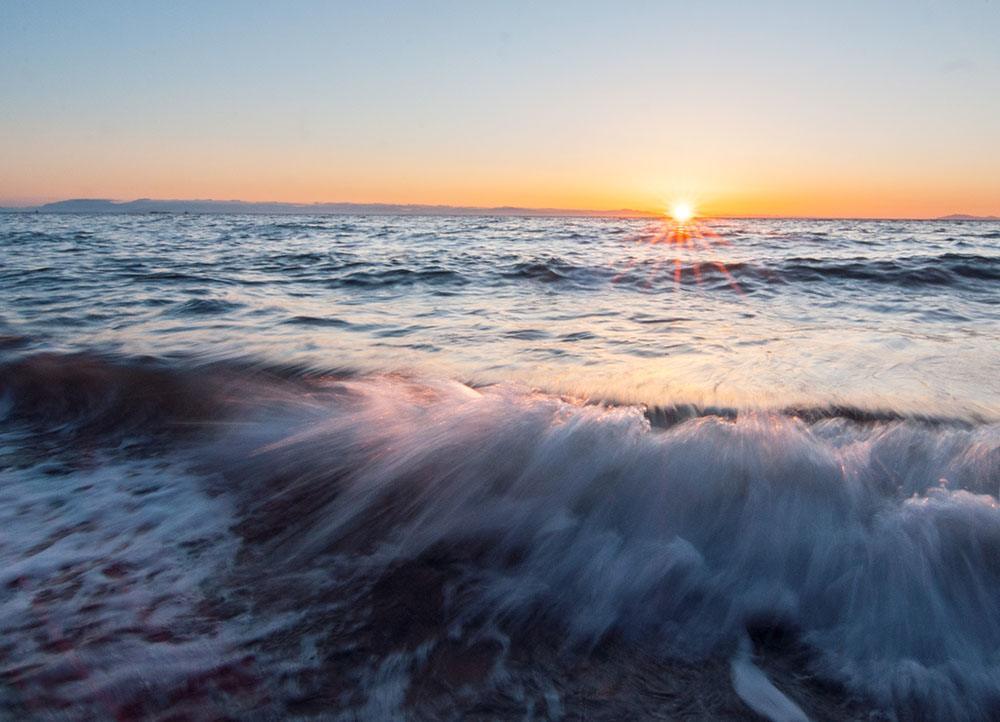 If you like your barbecues in the nude – or you’re at least OK with more sausages than are on the grill – Wreck Beach is the BBQ spot for you. Don’t forget, you’ve got to carry that grill down a winding set of stairs to get to this secluded spot out at UBC, but it’s worth it. 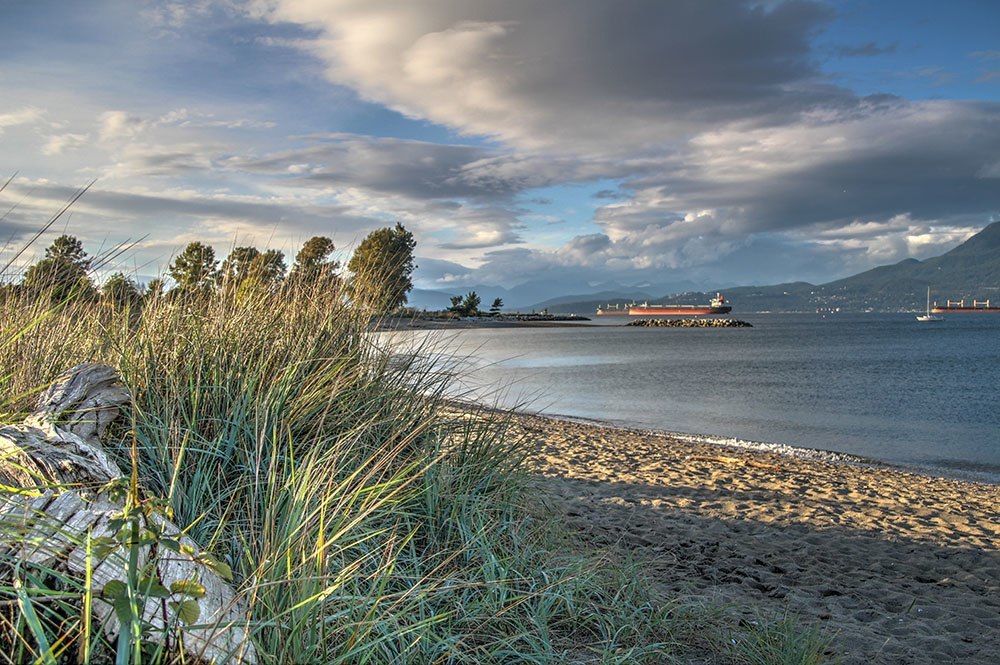 Jericho Beach on the north side of Jericho Park at the west end of Point Grey Road between Wallace Street and Discovery Street. It’s more wild than Kits Beach, but more accessible than Wreck Beach, a perfect place to stoke up the barbecue. 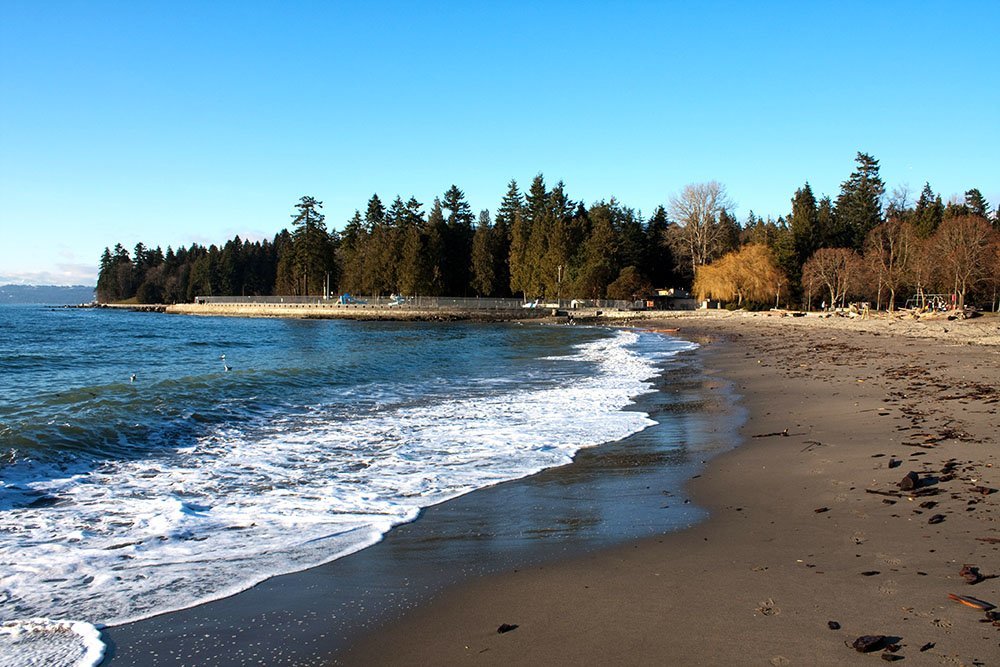 Second Beach is at the junction of Stanley Park Dr and North Lagoon Dr, right next to Ceperley Meadow, where you can use BBQs and reserve a picnic station. It’s also right where free outdoor movies are screened all summer – so why not make a night of it?

A little further out near the PNE, popular summer hotspot New Brighton Park gives you a westside feeling on the eastside. There are barbecue and picnic sites, beach access, and an outdoor pool, so why not take your grill – and your friends – on an excursion? 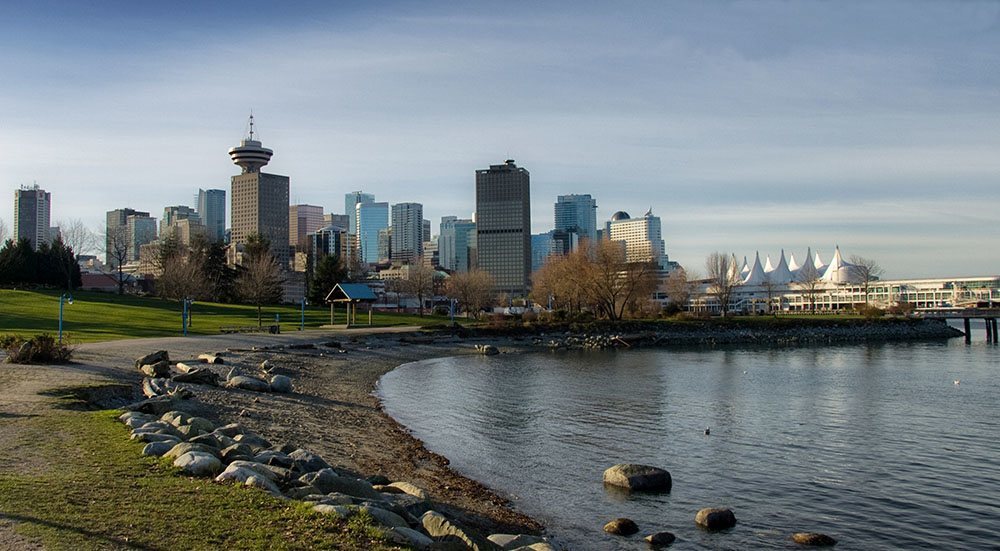 It’s been called the riviera of the Downtown Eastside and this is certainly a popular spot for hanging out in the city once the sun comes out. Sit atop a grassy knoll, check out the views of the port and enjoy some well-earned hot dogs and a beer. 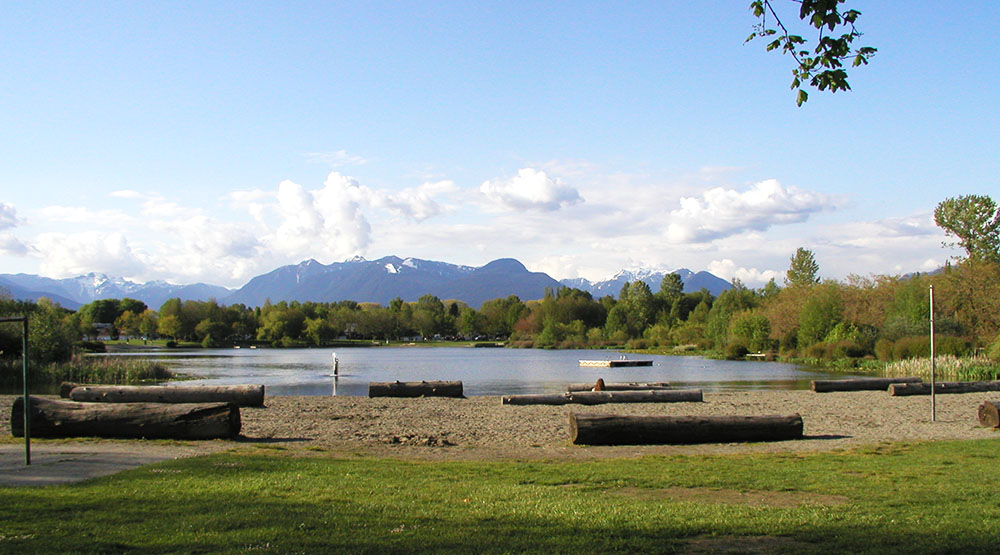 Trout Lake Beach is a fresh water beach at the south end of Trout Lake in John Hendry Park at Victoria Drive and East 19th Avenue. A haven in the city, it  has a swimming raft, picnic area, concession, public washrooms and a dog off-leash area.

This small city park on 7th Avenue between Manitoba and Columbia streets is a hidden gem and personal favourite. With a view of the mountains and city, summer softball games and a killer coffee shop, this is a great place to fire up the BBQ with friends after work.