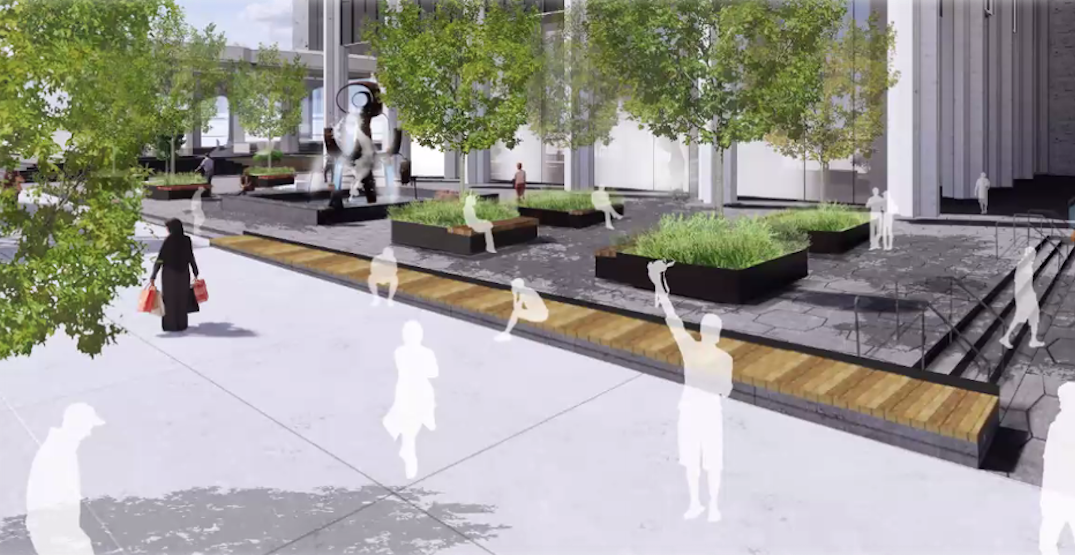 The first of several phases of major changes to the Bentall Centre office complex in Vancouver’s Central Business District is well underway.

A new rooftop dog park on the Thurlow Parkade is being built, as well as an Athletic Centre and an end-of-trip facility with fitness equipment, changerooms, lockers, expanded bike storage, and towel service.

And as previously reported early this month, a major retrofit is being made to the “bear pit” sunken plaza on Dunsmuir Street with the addition of a wood deck with street furniture over the water feature to expand the usable plaza space, and an overhead canopy with programmable LED string lights. 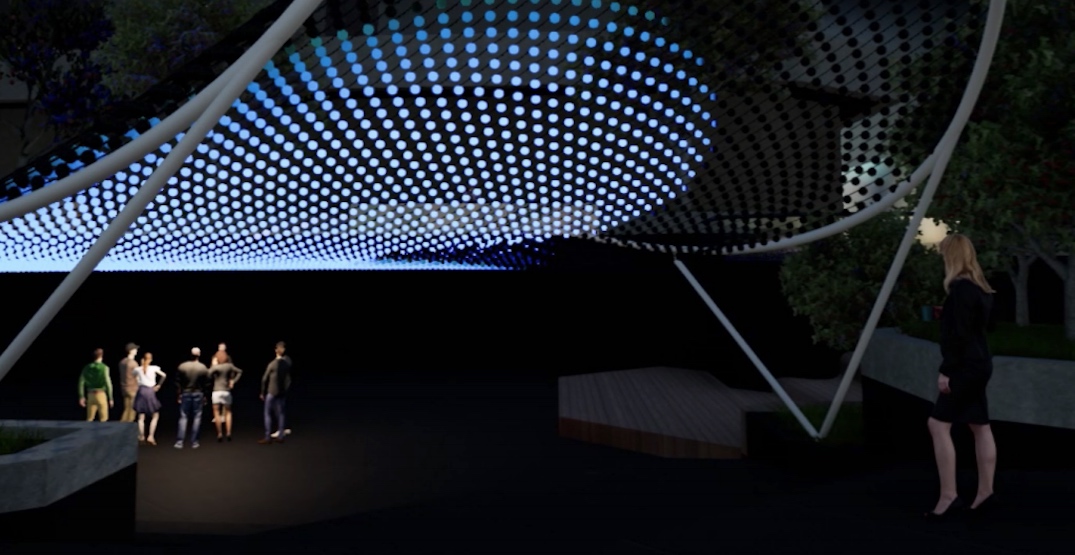 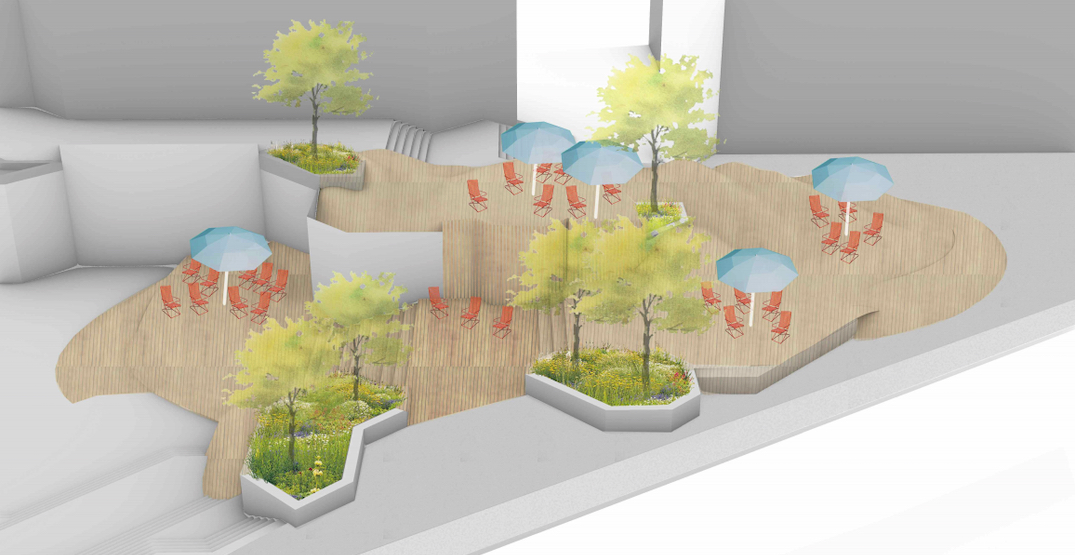 Artistic rendering of the new wooden platform over the water feature at the Bentall Centre plaza at 1055 Dunsmuir Street, Vancouver. (Hapa Collaborative)

Other public-facing improvements that are also recently completed or underway include a makeover of the outdoor plaza facing Burrard Street, the construction of a YWCA Fitness and Racquet Club in the Lower Plaza of Tower Four, and a mural program in partnership with Vancouver Mural Festival on both the exterior and interior walls of the Thurlow Parkade.

Programmable LED crown lights were recently added to Tower One and Tower Two. 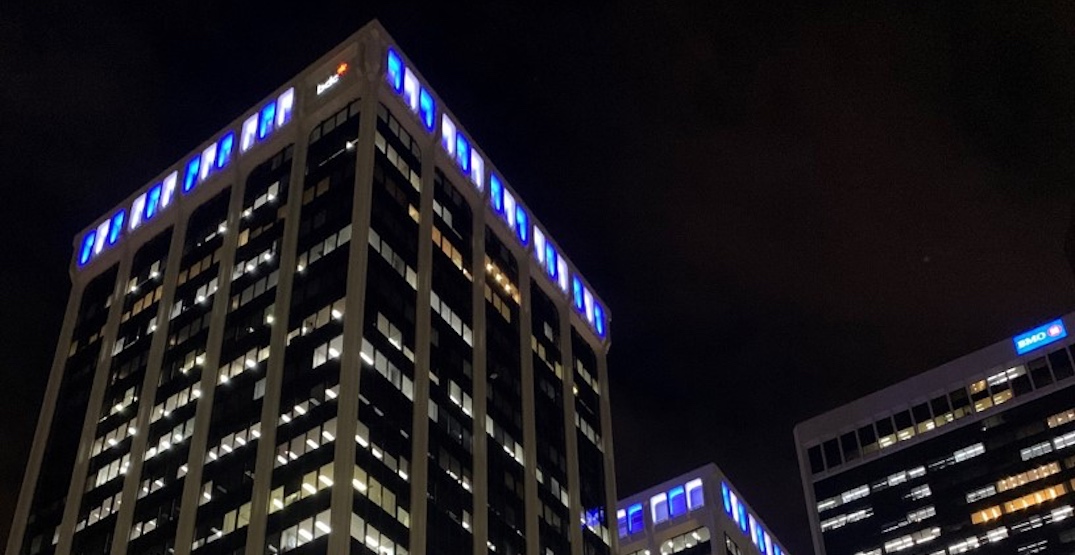 In late 2020 and early 2021, upgrades will begin on the complex’s interior corridors, bathrooms, and the existing underground retail.

“Bentall Centre is one of Downtown Vancouver’s most iconic commercial properties, and we are excited to refresh the campus with amenities and programming that reflect the local community,” said Chuck We, senior vice-president of Western Canada for Hudson Pacific, in a statement.

“We are also proud to support and invest in our city’s central business district as the economic recovery gets underway and Vancouverites return to work.” 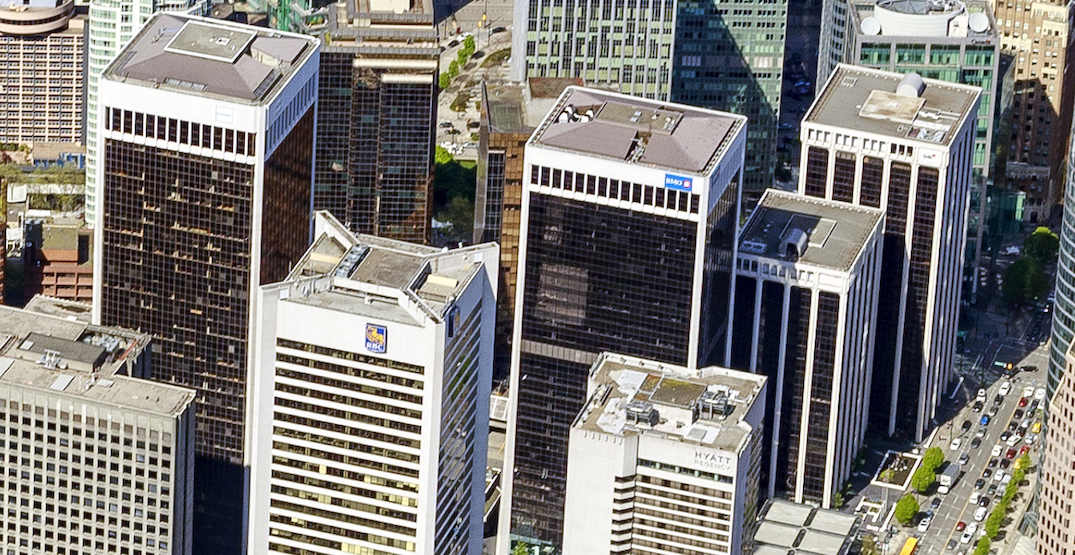 These improvements are being made less than a year after Los Angeles-based Hudson Pacific Properties, the operator and joint owner in partnership with New York City-based Blackstone Property Partners, acquired the property from its previous Chinese owner.

The most significant forthcoming change to the complex will be the major addition to office space.