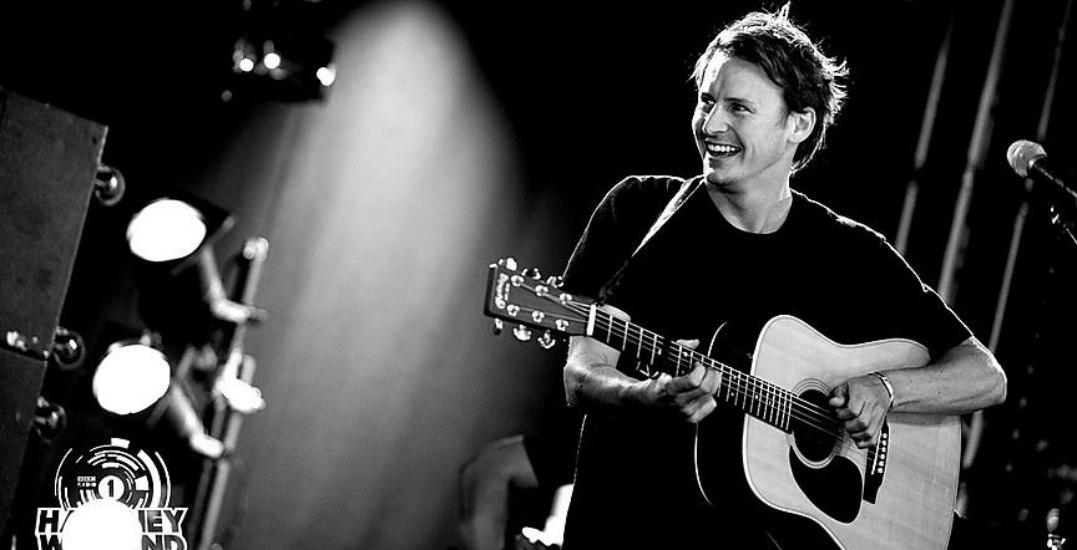 English musician Ben Howard is set to take over the Festival Lawn at Deer Lake Park in Burnaby with special guests, on Thursday, September 30.

The ‘Only Love’ singer’s new album Noonday Dream is set to be released on June 1, his first album since the release of I Forget Where We Were, in 2014, which made it to the number one spot on the UK charts.

Recorded in numerous studios between South West France and South West England, including Sawmills, Noonday Dream was produced by Howard himself.

The transformation and development in his writing from his multi-platinum selling debut LP in 2011, to the immersive darkness of I Forget Where We Were, and now to Noonday Dream, mean that the singer’s Metro Vancouver show is one you’ll want to see.

Tickets to the all-ages concert are available now via Ticketmaster.

However, you could be ending your summer on a high note and going to the concert for free simply by entering the contest below. Good luck!

To enter for your chance to win two tickets to see Ben Howard live at Deer Lake Park on September 20, do at least one of the following:

Contest entries will be accepted from the time and date of publishing until 11:59 pm on May 22, 2018. One winner will be chosen at random and contacted through the platform they used to enter.