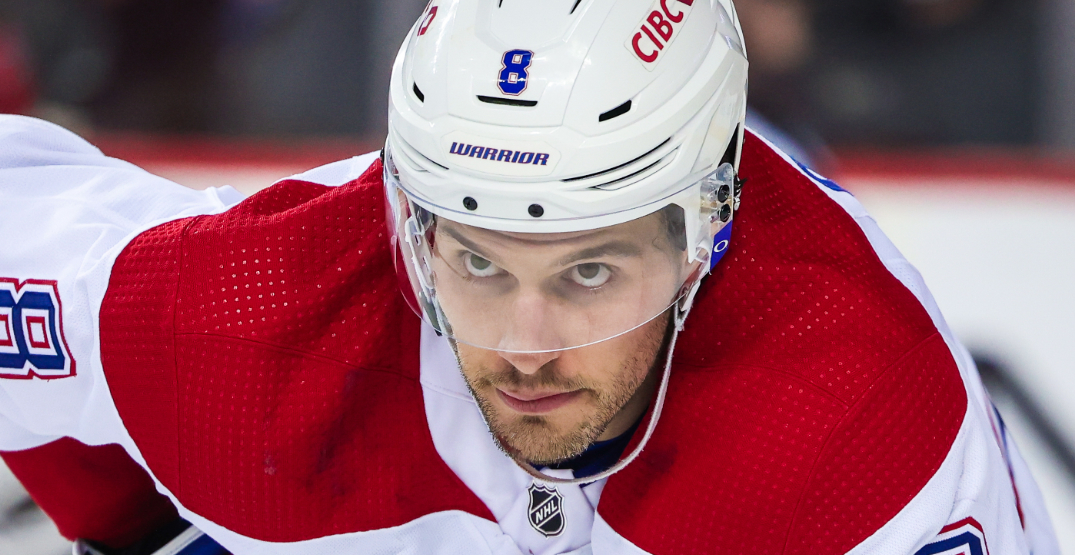 While he was rumoured to be returning to the Montreal Canadiens after a brief playoff stint with the Florida Panthers, Ben Chiarot will be joining a new team for the upcoming season.

On Wednesday, amidst the ongoing free agency signing storm, the 31-year-old defenceman officially signed a contract with the Detroit Red Wings.

The nature of the deal was later confirmed when the Red Wings announced the signing was for four-years at an average annual salary of $4.75 million for the Hamilton, Ontario native.

Chiarot was traded to Florida by the Canadiens back in March in exchange for Tyler Smilanic, a first-round pick in 2023, and a 2022 fourth-round pick.