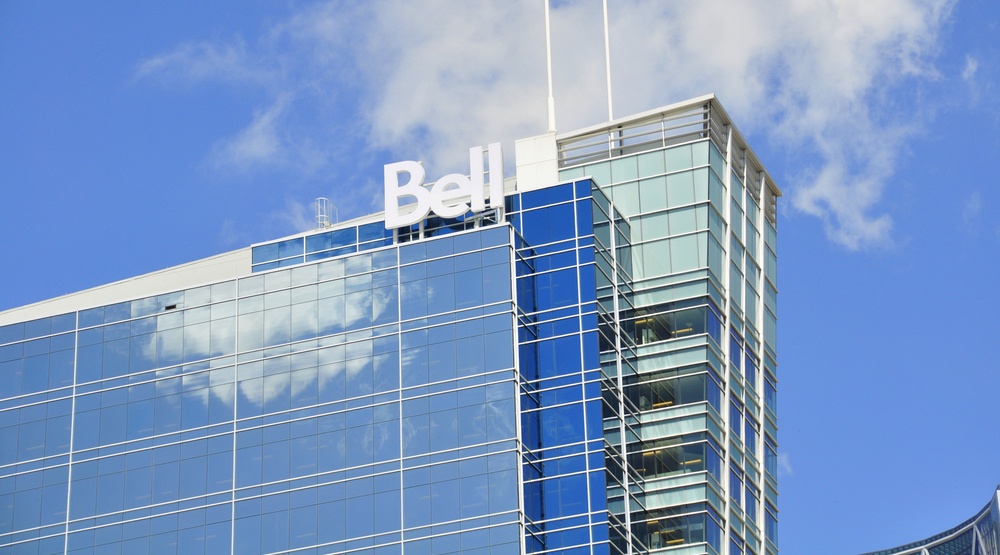 Bell Canada is alerting its customers after hackers “illegally accessed some customer information,” such as names, email addresses, and – in some cases – phone numbers, on Tuesday.

In a statement to Daily Hive, Bell said it apologizes to its customers and “is contacting all those affected.”

Despite the security breach, the company noted that “there is no indication that any credit card or other banking information was accessed.”

The RCMP is now also “actively involved” with the investigation and Bell said it has notified appropriate government agencies including the Office of the Privacy Commissioner.

Bell “works closely with law enforcement, government and the broader technology industry to combat the growth of cyber crimes,” the company said.

“We have successfully supported law enforcement in past prosecutions of hackers.”

This is the second breach in under eight months.

According to the telecommunications giant, on May 15, 2017, an investigation determined that an anonymous hacker illegally accessed customer information. The information contained approximately 1.9 million active email addresses, as well as 1,700 names and active phone numbers.