Don Farion and Dean Mallel opened the first of their three BierCraft locations back in 2005, to honour their love of great food and Belgian beer. In those days there were only a handful of breweries operating in B.C., and it made sense to look to the world-class breweries of Belgium for a beautifully crafted pint. 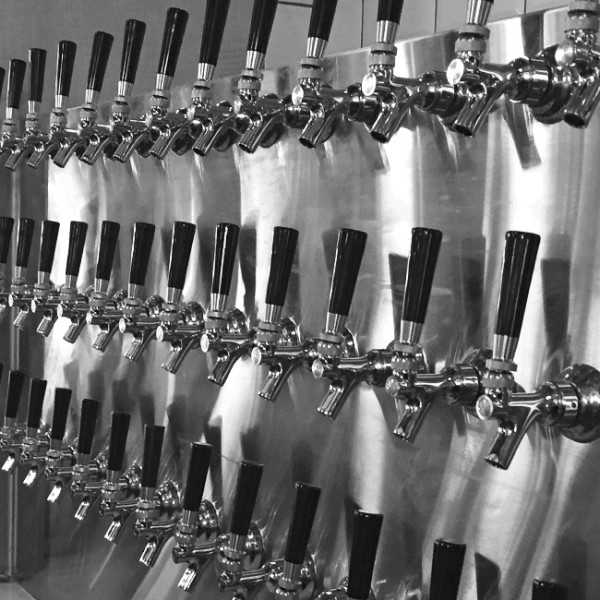 Fast forward to 2016 and BC’s on pace to reach 130 breweries province-wide by the end of the year, many earning recognition on the national and international stage. From uniquely North American brews to German wheat ales, English porters, and its own versions of some of Belgian’s craziest styles, B.C. has plenty to offer its ever growing market of beer lovers. 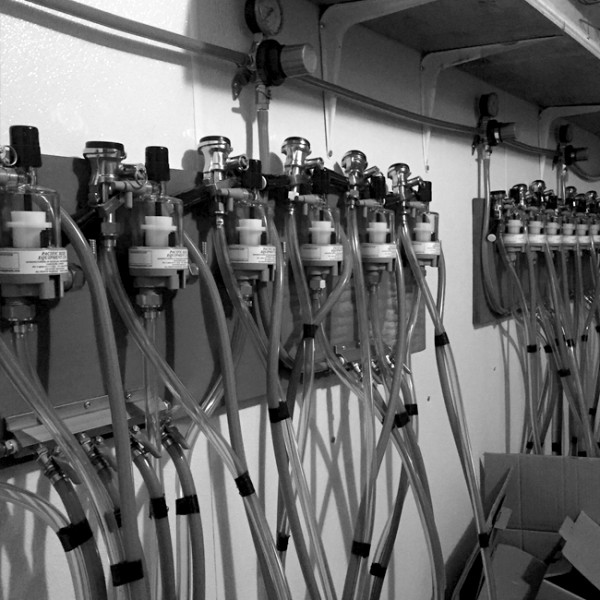 And that’s the catch- with so many beers available and such a high demand for all of them, bars and restaurants are struggling to choose which beers make the cut. Bars that used to order four 50 litre kegs of a single product are now ordering ten 20 litre kegs of varying breweries and styles, to appease their customers’ thirst for variety.

Luckily for beer lovers, bars like BierCraft are adapting to the changing landscape of BC’s craft beer. Just in time for spring, BierCraft’s original Commercial Drive location has relaunched its Belgian-forward 26 tap lineup to include 40 additional taps, almost exclusively dedicated to B.C. craft.

Boasting the largest draught selection in East Vancouver, B.C. craft breweries large and small will rightfully take their place amongst the best beers in the world.