Hockey Night in Canada has a whole new look – that’s the line Rogers is feeding us. But if you watched the debut of the new show on Saturday, you know the truth:

This past weekend we finally saw the new look Rogers Communications has brought to the show the CBC built.

Let me tell you about the HNIC I knew so well. True hockey fans gathered around the show to get their fix. We were treated to contract insights between players and teams, trade rumours, league trends, analyses on reffing decisions, and of course, the heart-stopping action of the sport we love. We were treated to long, in-depth, late-night interviews that revealed sides of players we might have never known.

Hockey Night in Canada was hosted by Ron MacLean, and though Vancouverites had issues with his misplaced hatred of Alex Burrows, we recognized him as a man who knew the game. He knew what we wanted to know; he asked the questions we wanted answers to.

MacLean’s HNIC revolved around hockey – a main feature could be a hard-hitting interview with the NHL’s commissioner, Gary Bettman (rather than, say, the Prime Minister). It featured Don Cherry trumpeting his polarizing views before, during and after the game – he was the most important part of the show.

If you’re reading this thinking, “The show needed to change,” it’s because you didn’t like Cherry. That’s fine – most Canadians learned to agree to disagree with each other on the topic of Coach’s Corner. You either love the guy or you hate him. Yet everyone knows he made the show what it is. 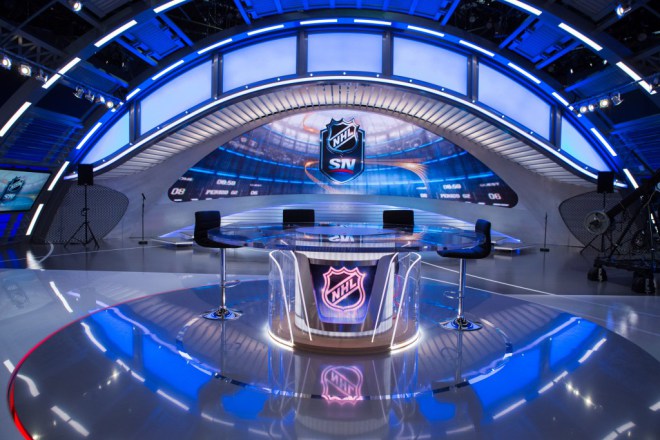 The real HNIC didn’t have four sets, each brighter and flashier than the one you just saw. When CBC used technology, it was to help our understanding of the game – think of Kelly Hrudey using the telestrator to express his point. The CBC didn’t have the budget to waste money on anything unnecessary, which isn’t bad, because if it’s unnecessary, it’s… exactly.

So what about the new show?

First, the name. Rogers should call it HNIC – The New Class or perhaps Hockey Night in Canada – Reloaded. More simply: HNIC – The Crappy Sequel With a Lamer Cast. (That’s HNICCSWLC for short) 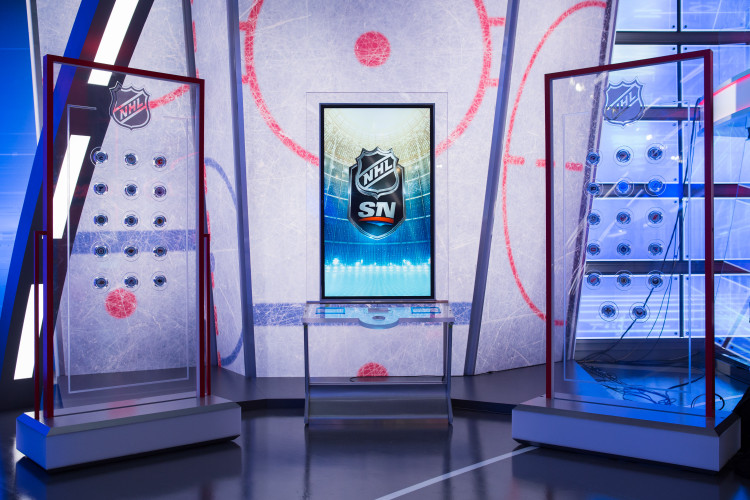 HNICCSWLC shows off with bright lights and flashy sets. Check out the massive TV screen we can afford because we have all your credit cards on file. Look at these glass pucks with NHL logos on them that contain information you could easily find online. Enjoy the feng shui of these red seats brought in for Strombo’s slouching pleasure, and this sexy, lit-up version of a hockey rink. 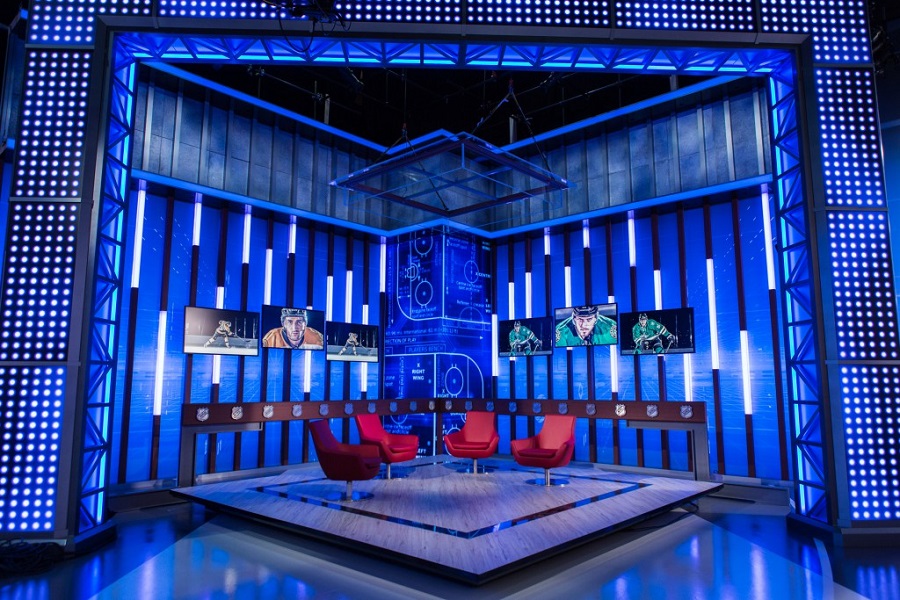 Really, the new set is as anti-Cherry as it gets. He admonishes hockey players for showboating: “Act like you’ve been there before. Have some class, show humility!”

Roger’s has not been there before – it doesn’t know how to act or what to say.

Rogers, since you are the custodian of a show more dear to Canada than really, anything, let me tell you what we don’t need.

We don’t need George Stroumboulopoulos and Nick Kypreos showing us how a hockey player shields the puck. Those of us who play hockey have known this since our dad showed us at the age of four, and those who don’t play really don’t give a crap. Also, we don’t need Kyper – how uncomfortable did he look on that set? Cox and Messier too. We don’t like them – and not in a polarizing iconic Canadian (Don Cherry) sort of way, not in an it’s fun to make fun of their ridiculous ideas (Glenn Healy and P.J. Stock) sort of way.

They’re just out of place.

We only need Elliotte, Don, and Ron. And maybe Kelly too. We need them because they get hockey, and they get what we need in our weekly fix.

Still confused about what’s happened to HNIC? Here’s the start of Coaches Corner this past week:

Cherry: “I only got five minutes, eh? This is what you call phasing a guy out, you know what I mean?”

MacLean: “At least you’re still in the phasing part”

More like snuffed out. Like Hockey Night in Canada – the show Canadians loved so dearly. Ron deserves better than a relegation to Sunday night. Don deserves more than five minutes a week. And Canadian hockey fans deserve better than a pop culture host, and a punk network running the show.