Goose Island is a craft brewery out of Chicago that you may or may not heard of, but expect to hear a lot more about them in the coming months.

Recently, Goose Island has been making a push to enter into Canadian markets with strong craft beer scenes (aka Vancouver) courtesy the dollars of mega-giant Anheuser Busch who bought the brewery back in 2011. Now many craft beer purists may cringe at the idea of a mega-brand pushing the wears of a once independent and creative brewery, but it seems that the cash infusion has only made Goose Island stronger, without damaging their creative intentions. 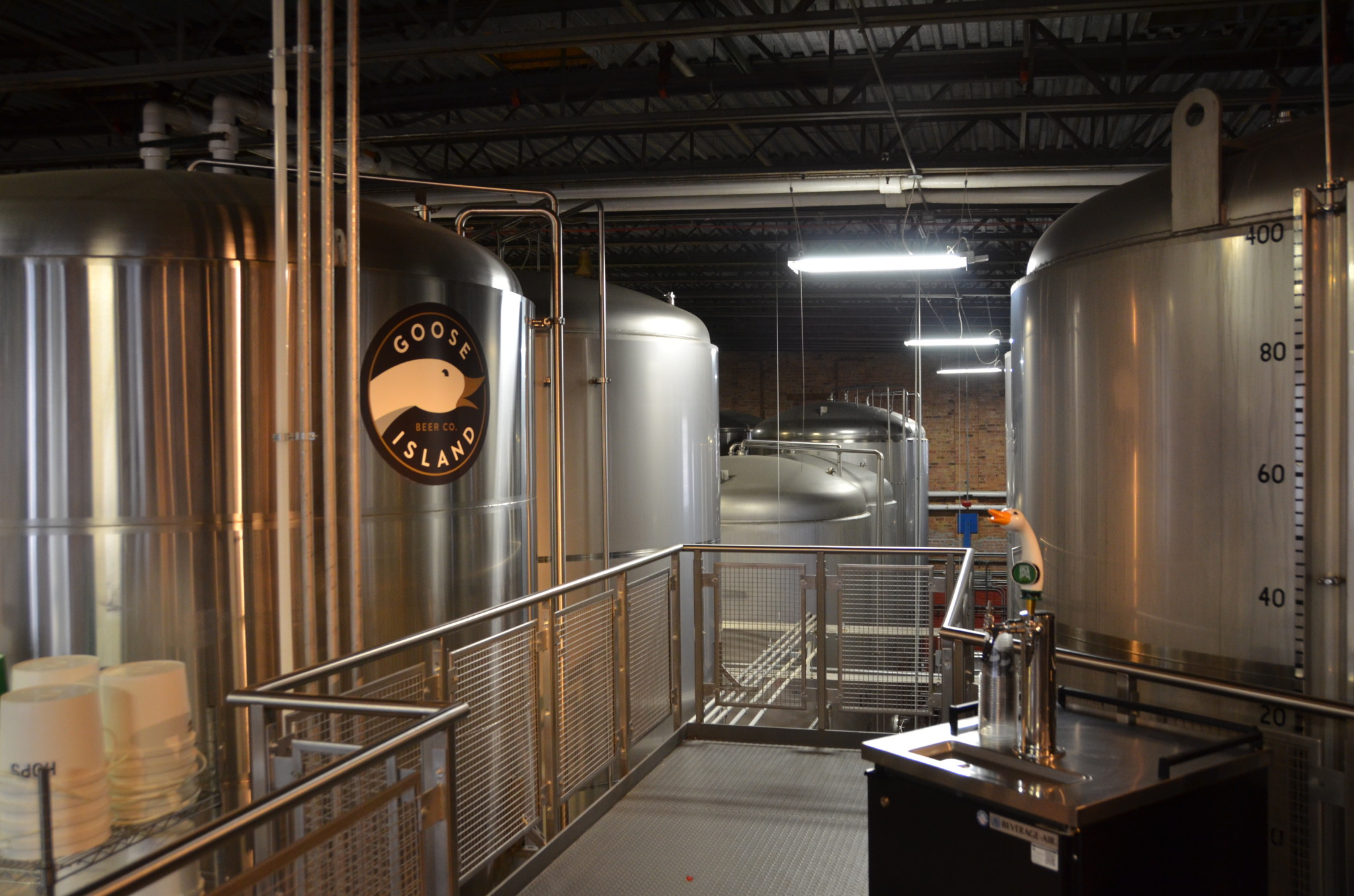 Take for example their signature “sister” beers. While Anheuser controls the brewing of the larger batch creations like the 312 Wheat and Pale Ale, the sister series remains solely in control by the Chicago brewery and is some of the most satisfying “sour” beers on the market. Sofie, Matilda, Gillian, Lolita, Halia, Juliet and Madame Rose are all barrel-aged in white wine barrels and jammed packed with fresh fruit that ages with the beer for eight to 10 months before bottling. What results is an explosion of orange, raspberry, peach and blackberry, which in all honestly would appeal to the wine enthusiast looking for an alternative for their dinner pairing. 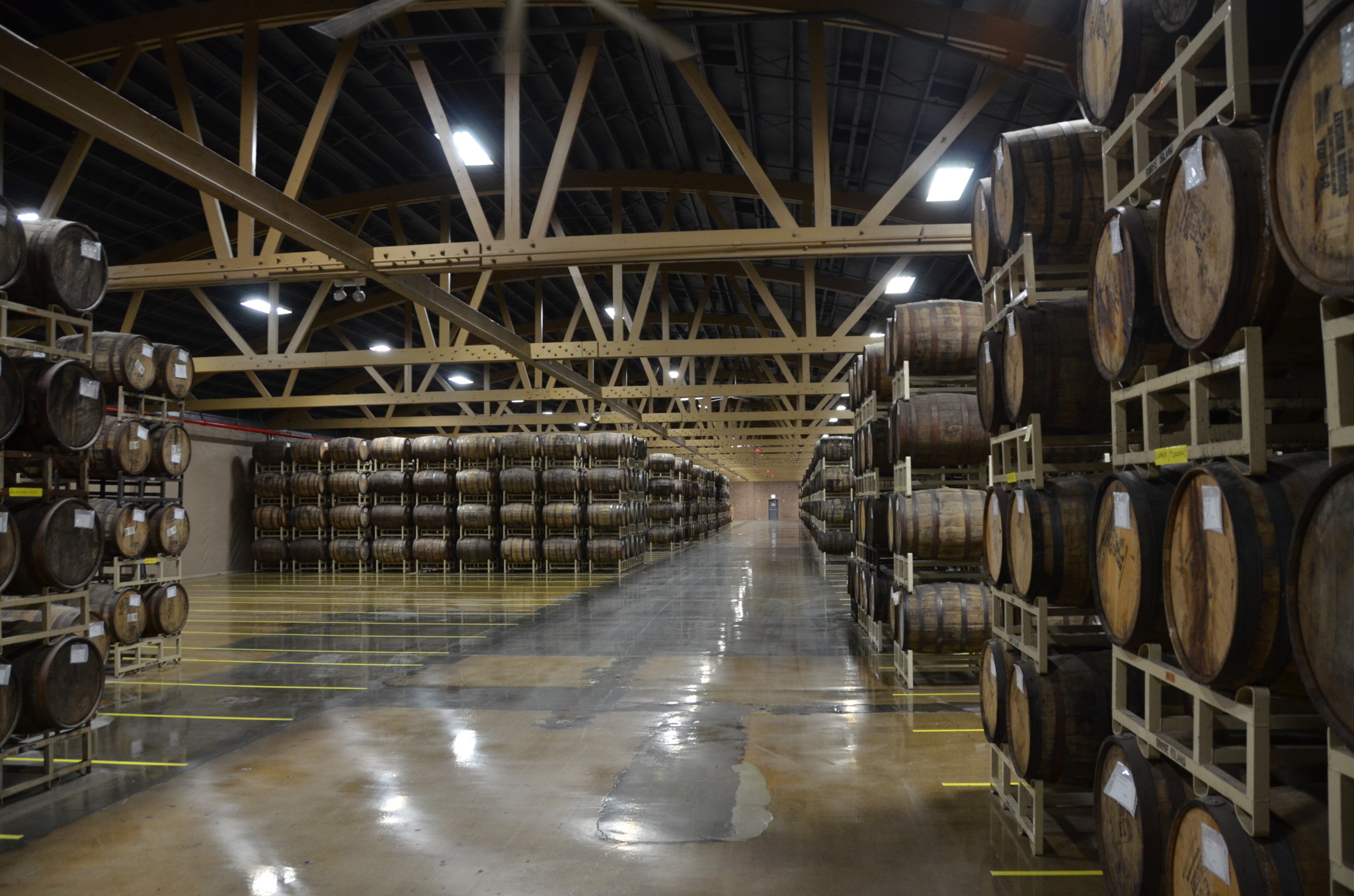 Fortunately the sister series are coming to Canadian shelves, with sights of Sofie and Matilda already at some local BCL’s and private stores. But what Goose Island really nails down is their signature annual release: The Bourbon County Stout. 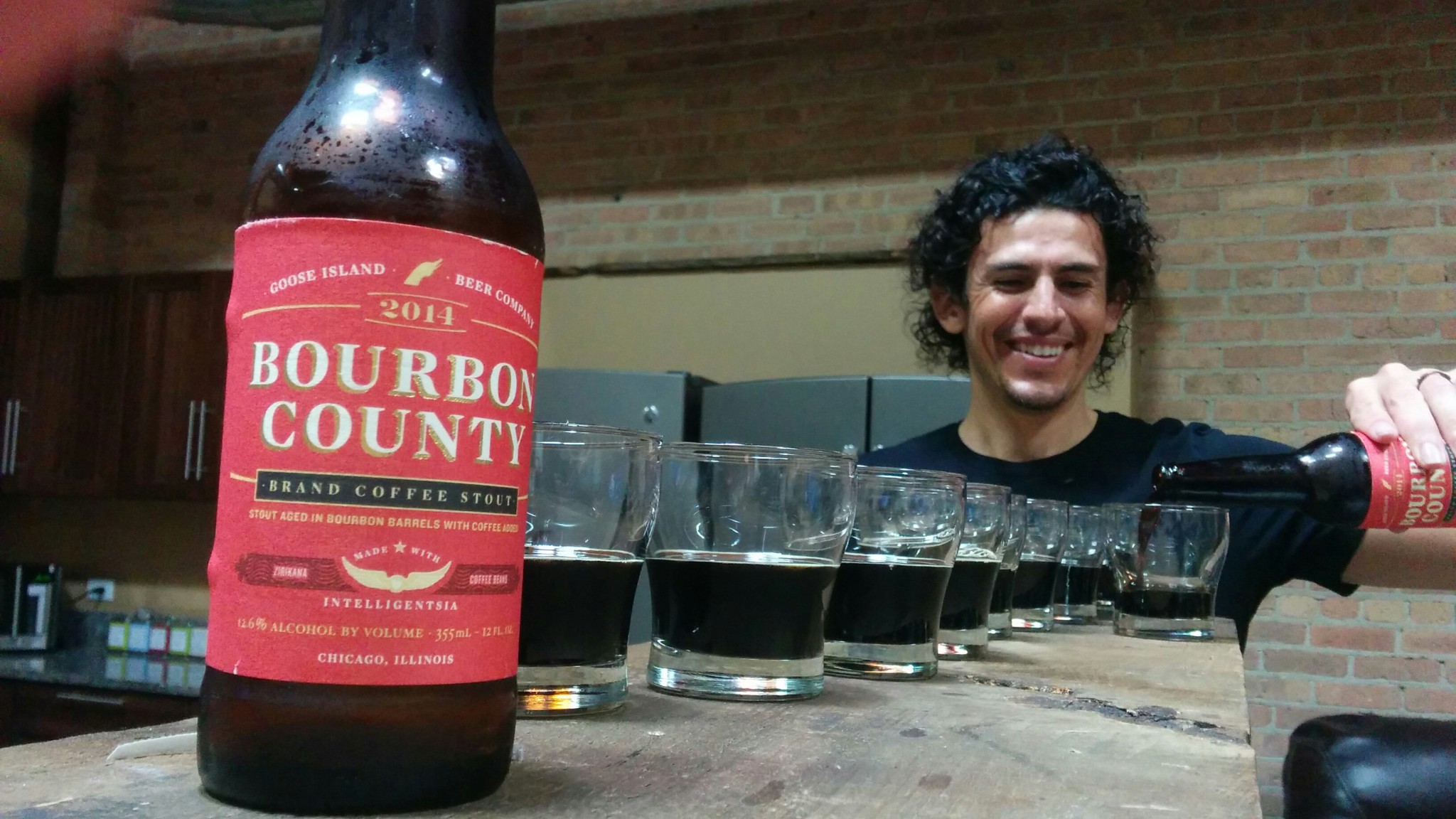 Make no mistake, the Bourbon County Stout is no joke, and there’s a reason craft beer lovers eagerly anticipate this annual release. Playing with notes of coffee, vanilla and whatever the brewmasters are feeling that year, the annual line up regularly clocks in at over 13% alcohol, making these a powerful knockout. Aged in bourbon barrels for over 12 months, this Black Friday-timed release sells out fast; unfortunately, it doesn’t seem like Bourbon County will make its way up here soon…all the more reason to make a well-timed trip to Chicago.

And, since you’re in the neighborhood, I suggest taking a trip down to the original Clybourn brewpub, where Goose Island first started in 1988, and continues to this day to crank out completely original craft beer. See, while Anheuser Bush bought the Goose Island brand, the brewpub remained an independent entity; so all the beers coming out of the Clybourn location are entirely unique.

Admittedly, Clybourn is a much smaller operation. Only manned by two brewmasters, they have complete creative control and make whatever beer they can imagine. The only criteria is set by themselves: one unique beer per week. That means the brewpub cranks out 52 completely original beers per year, that you’re not going to find anywhere else, or likely ever again. 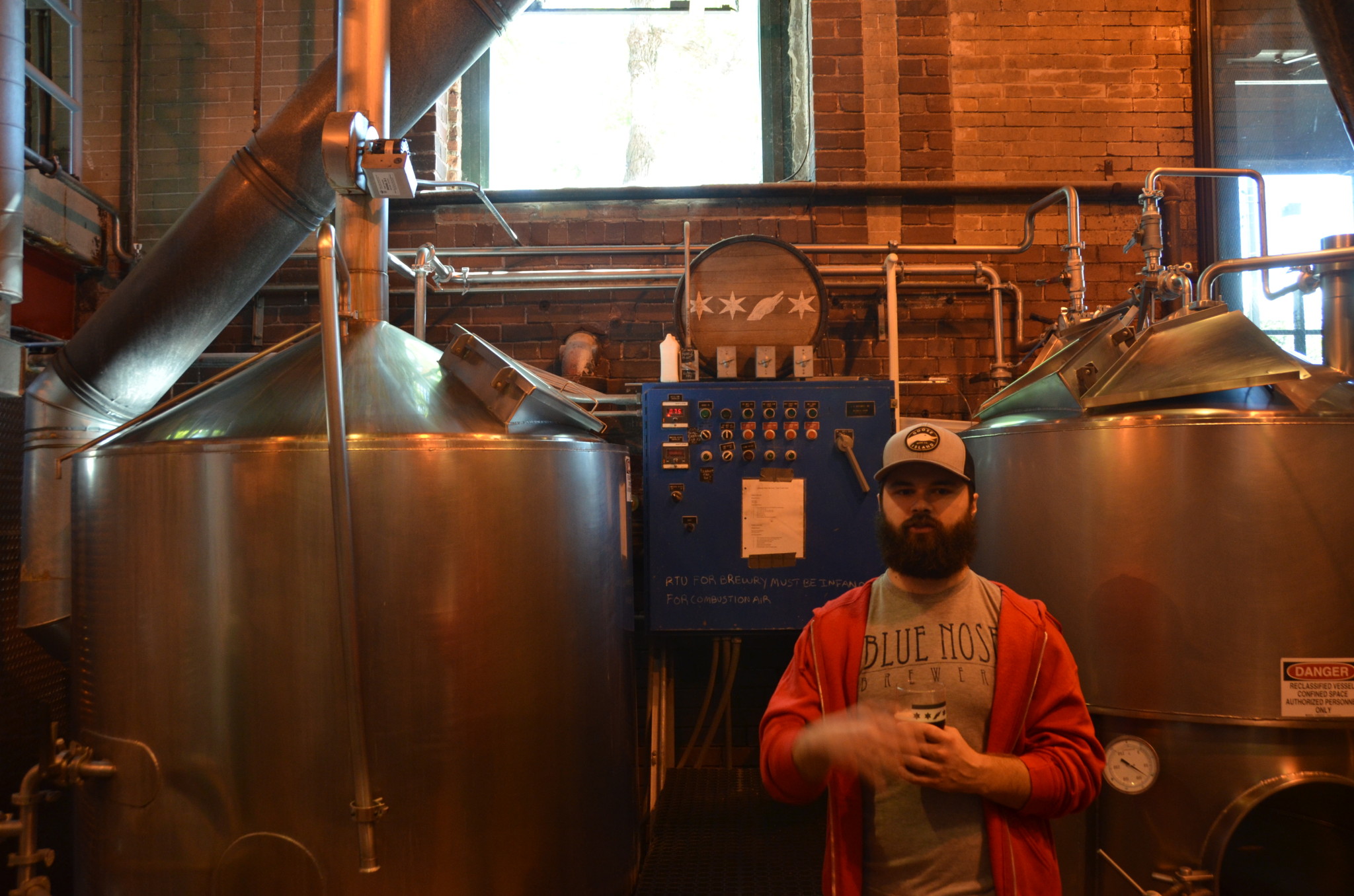 It’s this longstanding creativity that led to Goose Island becoming such a Chicago staple, and why they ultimately landed in the hands of Anheuser Bush; I’m happy to see that the creativity and passion remains to this day.

Additionally, they throw one hell of a Block Party. Every year, Goose Island hosts the 312 Block Party, which this year featured the likes of Matt & Kim, Pelican and !!! (that’s an actual band name). Chicago hosts a ton of music festivals, and the 312 Block Party seems to round out the summer.

After reading all this, if you’re interested in trying Goose Island, my suggestion is to skip the 312 series; it’s not bad, but we have local brands that do better. Rather, start looking for the sister beers; Sofie is a good entry point (if you find a Halia, hit me up on Twitter or Instagram so I can scoop up the rest!). And, if you’re ever in Chicago, make sure to visit the brewery itself in Fulton Market and the original Clybourn brewpub.