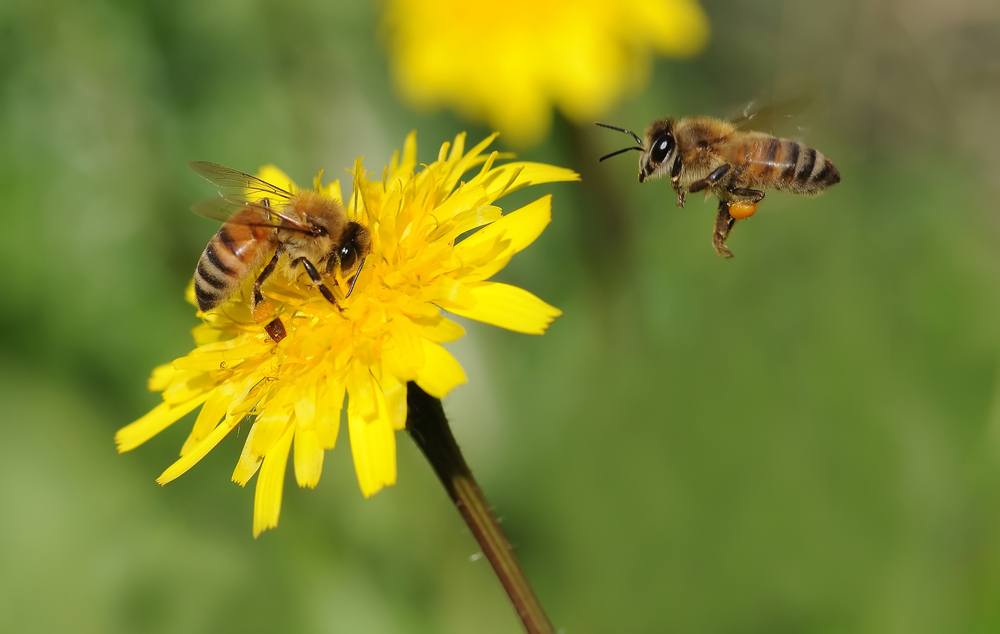 The City of Vancouver is banning a bee-killing pesticide.

In a unanimous vote, councillors decided to eliminate the use of neonicotinoid city wide.

The pesticide is used to battle chafer beetles on lawns.

“The use of a pesticide that may be targeted at something like chafer beetles has undesirable effects and it absolutely kills other insects including bees and we don’t want to see that happen.”

“There really are alternatives. In terms of chafer beetles, one of the alternatives is to use nematodes which you can get from a garden store.”

Carr says the ban will take effect by the end of the month.