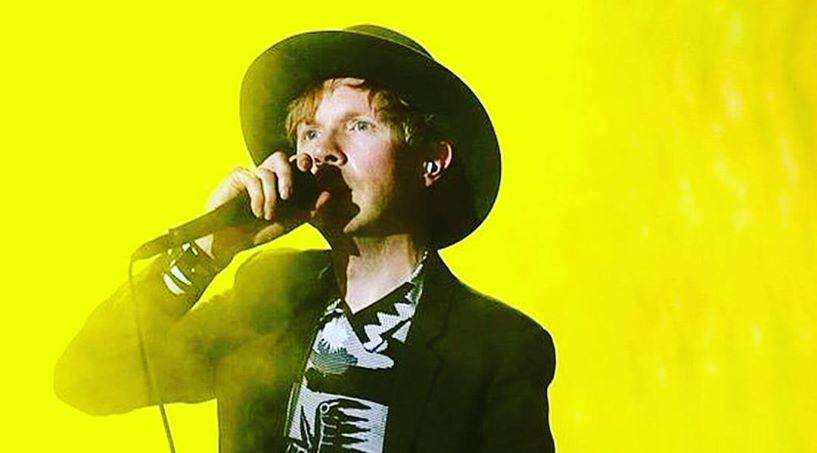 Renowned American singer-songwriter Beck is coming to Vancouver, playing a concert at the Orpheum theatre in August.

Beck rose to fame in the 1990s with his lo-fi musical style, and has since released 12 studio albums, winning multiple Grammys.

Most recently he has collaborated with The Chemical Brothers, M83, and Flume, and just released Wow, his first solo single since 2014.

Where: The Orpheum – 601 Smithe St, Vancouver