If you are tempted to buy someone a bottle of perfume for Christmas, our general advice would be not to bother, unless you know for a fact that she adores a particular fragrance and is down to her last drop.

Scent is such a personal thing, and what smells simply divine to you might have your friend shrieking: “What the hell is this? It smells like a skanky bar at 4 a.m.” But if your girlfriend/mum/sister/best friend insists on a perfume present and then airily declares she wants a surprise, these are the surefire winners. They’re not new or heavily advertised, so the world and its frumpy auntie won’t be sporting them come Boxing Day. Neither are they the kind of experimental, directional or heavy scents that offend delicate nostrils. They’re simply beautiful, smelling of things you actually like, such as flowers, fruit, or freshly laundered sheets.

This modern classic has been around since the late ’90s. Lime makes it fresh and invigorating, while mandarin adds sweetness and basil keeps things interesting. There are also hints of thyme, and an amber base. It’s a bright, uplifting fragrance that can inject a bit of summer sun into the dullest winter day. 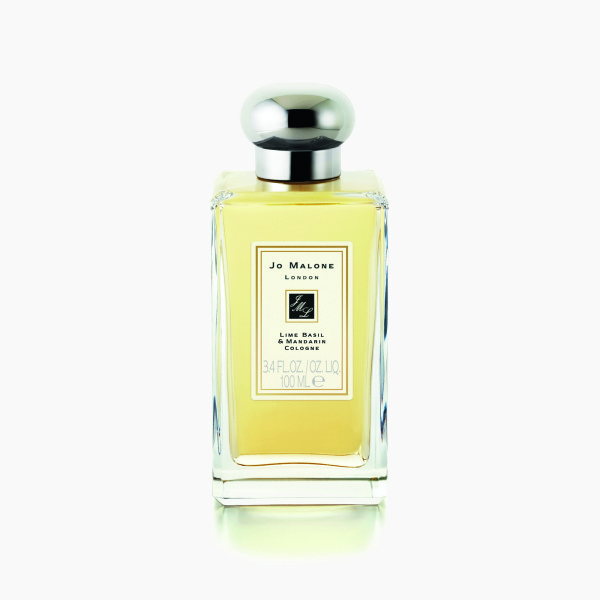 TWENTYSIX by Natasha Koifman and Aromachology

$75, at The Room, Hudson’s Bay, Granville Street and www.26forapj.com

In 2009, Academy Award-winning director Paul Haggis founded Artists for Peace and Justice (APJ), a non-profit organisation with a board that includes Olivia Wilde and Ben Stiller. Its mission is to fund sustainable education, healthcare and arts programmes in Haiti. The charity’s board chair in Canada is Natasha Koifman, founder of leading public relations, artist management and digital agency NKPR. This year, she’s worked with bespoke perfumer Aromachology to create TWENTYSIX, a fragrance with 26 ingredients including Haitian vetiver. A mix of citrus and floral notes, with a base of patchouli and sandalwood, it smells as good as it will make you feel – a donation from every sale goes to APJ. 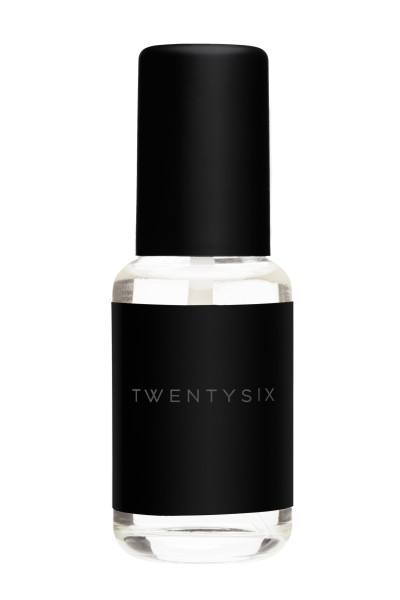 This New York brand is known for its art-inspired fragrances and home scents. What’s really special about NEST’s perfumes is their simplicity. You don’t get a bombastic blast of a bazillion different notes; they’re uncomplicated, in the best possible way. Paradise’s dominant note is orange, with the bitterness of peel as well as the sweetness of the fruit. There’s also a touch of ginger to inject some festive warmth and spice. 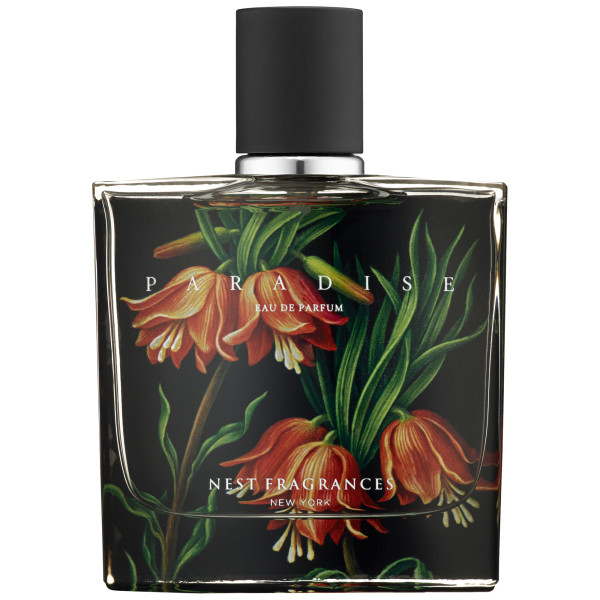 The 7 Virtues Patchouli of Rwanda

$70, at Hudson’s Bay and www.the7virtues.com

Patchouli has a bad reputation in perfume circles because of its flower power history – rumour had it that hippies used it in place of a shower. Happily, the modern ingredient is quite unlike the naff notes of the ’60s. This fragrance, from Canadian social enterprise The 7 Virtues, has the sweet earthiness of organic patchouli oil, sourced from Rwandan farmers at a fair price. Other notes include hibiscus, grapefruit and freesia. 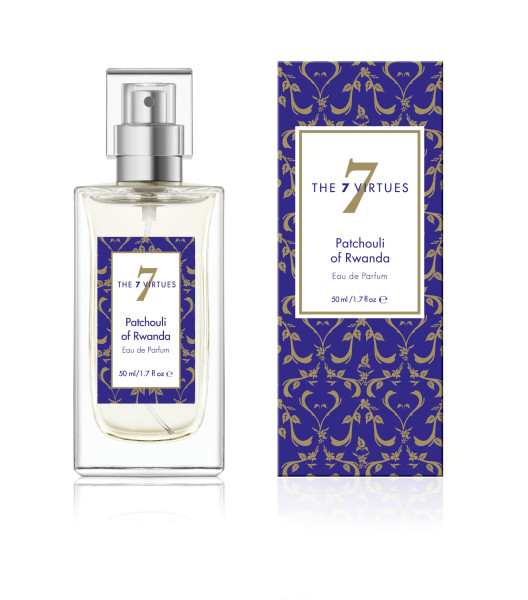 From $44, at Murale, Murale.ca, Sephora and Sephora.ca.

Who doesn’t love the smell of fresh towels out of the drier; the scent of clean sheets? This warm fragrance recreates that with citrus, pear and verbena, orange flower and white musk. It comes from US brand Clean, which aims to be the antithesis to overpowering designer fragrances and is known for scents like Cashmere, Air and Skin. 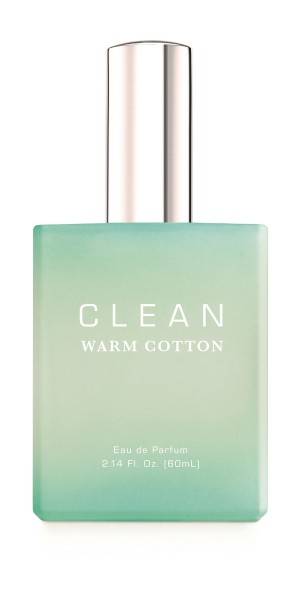 Hermes’s Jardin series of fragrances is based on gardens, both imaginary and real, throughout the world. This one takes inspiration from China, but it’s not a spicy oriental fragrance. Instead it’s a light and watery scent with kumquat, jasmine and mint. Simple, delicate, polite, and absolutely exquisite.