‘Uneven’ is the polite way of describing Broadway Across Canada’s production of Beauty and the Beast. Bad pacing, lazily written scores, and middling performances make this rendition a pale shadow of its former Disney legacy.

I’m still left wondering who, exactly, Beauty is meant for. The kids certainly weren’t fully entertained, as evidenced by the endless torrent of fiddling and whispered questions around me. I think at one point some of the kids started playing tag in the back out of sheer boredom – which was certainly more stimulating than the choreographed ‘fight’ scenes. But neither were the adults properly entertained, as Beauty’s meandering script made for bad pacing and little payoff. In an era where many musicals have gotten the mix of kiddie/adult appeal down, Beauty feels helplessly out of step with other mainstream shows of its calibre. 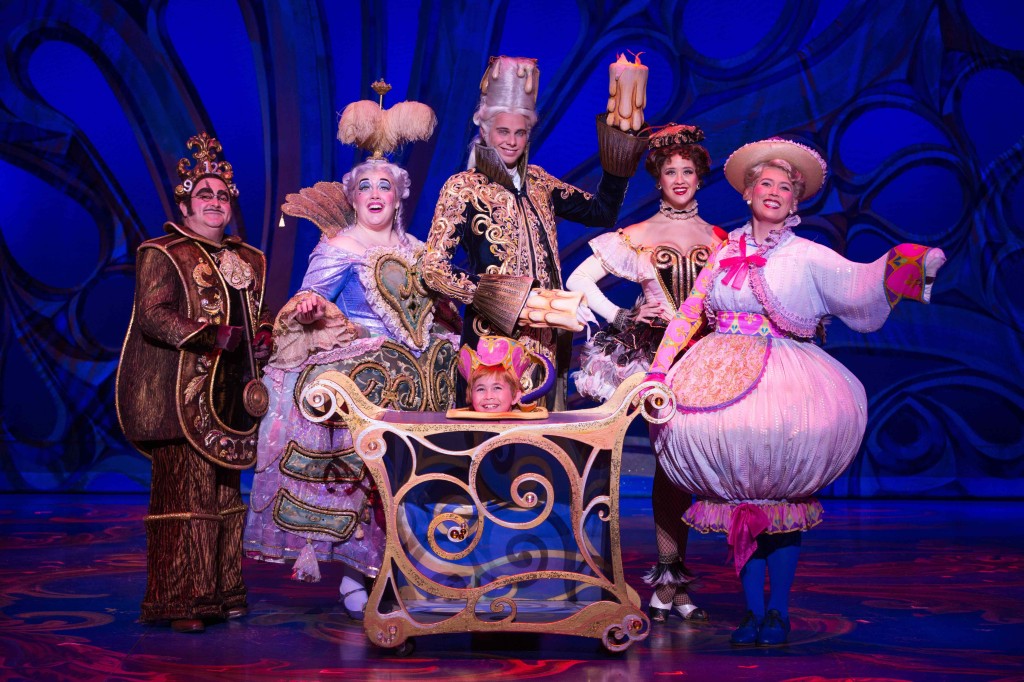 The furniture characters were standouts. It’s great to see Lumiere (Patrick Pevehouse) played to the hilt as the dirty French playboy we all envisioned him to be, or the instant scene-stealing that goes on whenever Madame De La Grand Bouche (Kelly Teal Goyette) appears. Ms. Potts (Emily Jewel) delivers a performance almost as marvellous as the original, only slightly marred by her underwhelming theme song spotlight. Disney created such powerful archetypes with the original movie, and while there are a few new gags thrown in, the source material is strongest here. Which is a good thing.

While pacing is out the window for the second half, there are some extra bits of character for Beast which explores his regret and remorse. The one note that Beauty does well is not making light of domestic abuse of women. Sure, it’s still full-blown Stockholm syndrome, but it gives more credibility to why Belle would fall for him in the first place. 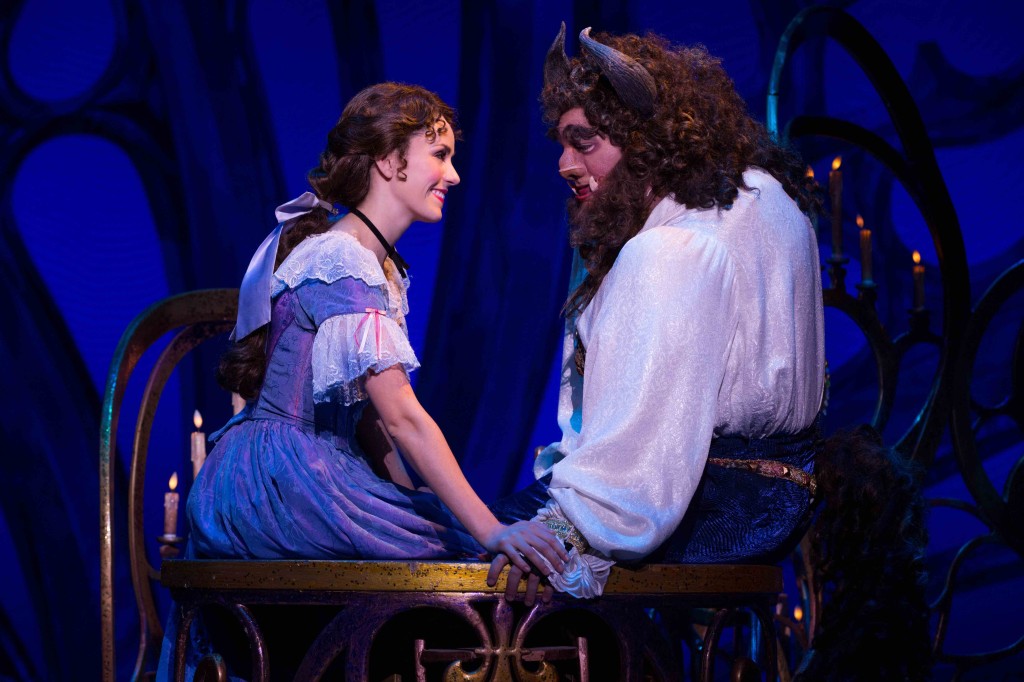 I just wish the music part of the musical stood up. Belle (Jillian Butterfield) and Beast (Ryan Everett Wood) are both technically sound singers, but musicals are all about putting ‘the feelings’ behind each note. In the original movie, neither really had any memorable ballads. So, more songs were written specifically for them – but the new tunes are so lacklustre and similar-sounding that you forget them right after. Everyone is there for staples like “Beauty and the Beast” and “Be Our Guest”, which are competently done but not improved.

That’s my problem with all of it – it sounds flat. Not technically, but emotionally. The pacing is so out of whack that the last epic fight scene is reduced to a few limp stabs and hurried insults. All the action happens behind a screen, which is wonderful if you don’t care to see anything that happens (which by the middle of Act II, I didn’t). It feels cheap, which is something I didn’t expect to see at this size show or ticket price. 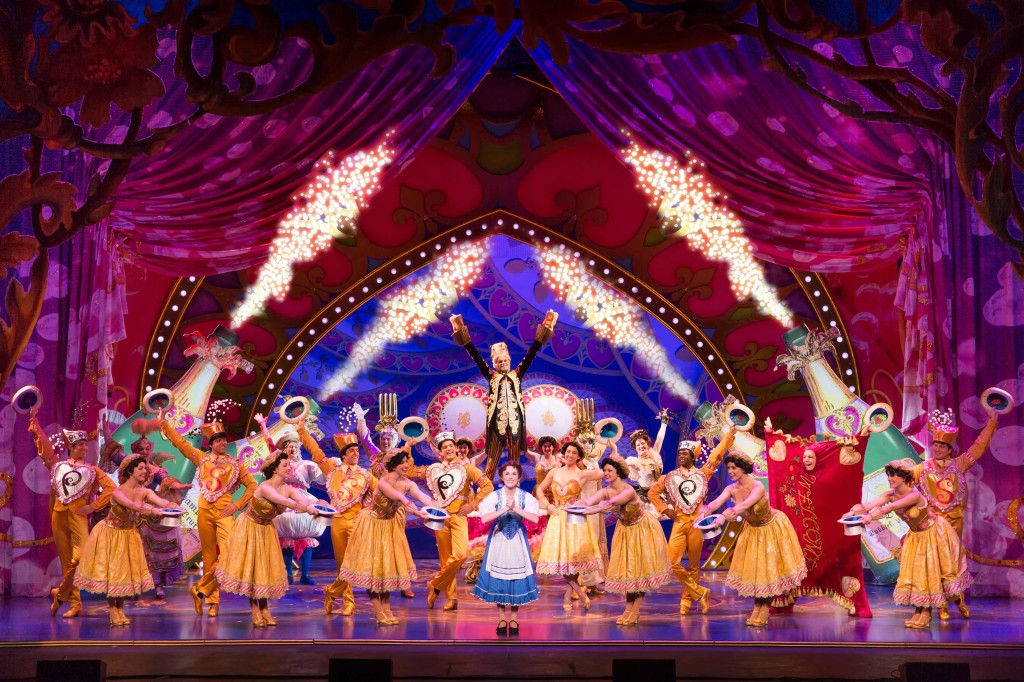 And I just can’t get the placement of strawberries on crotches for a very sexualized version of “Be Our Guest.” There is a line, and Beauty tripped over it and ruined all of my childhood memories.

Kids who were introduced to Beauty and the Beast through this musical: I’m sorry. Get your folks to bring out the original movie out of the vault, and see this Disney masterpiece in the way it was meant to be presented. Belle was one of those characters that taught girls and boys that it was okay to be brainy and smart (well, as long as you also beautiful anyway), one of those early examples of women who took charge and rebelled against her expected role in society. (The fact that she basically ends up with one anyway – not perfect, okay?)

Some tales just aren’t meant to make it to the musical stage. Beauty and the Beast feels like a dashed attempt to capitalize on the unending Disney craze, with results predictably follow suit.