Summer heat getting to you? It’s a well-known fact that one of the most efficient ways to cool down your body temperature is to plant yourself in a seat at the cinema. Sweet, sweet air conditioning. And with a bonus: great films!

Tired of what’s playing at the multiplex? Well, you’re in luck because Vancouver’s coolest theatres have some of the best indie films on their calendars. So this summer, take in some of the best that the seventh art has to offer while cutting down on your excessive perspiration.

Playing at The Cinematheque 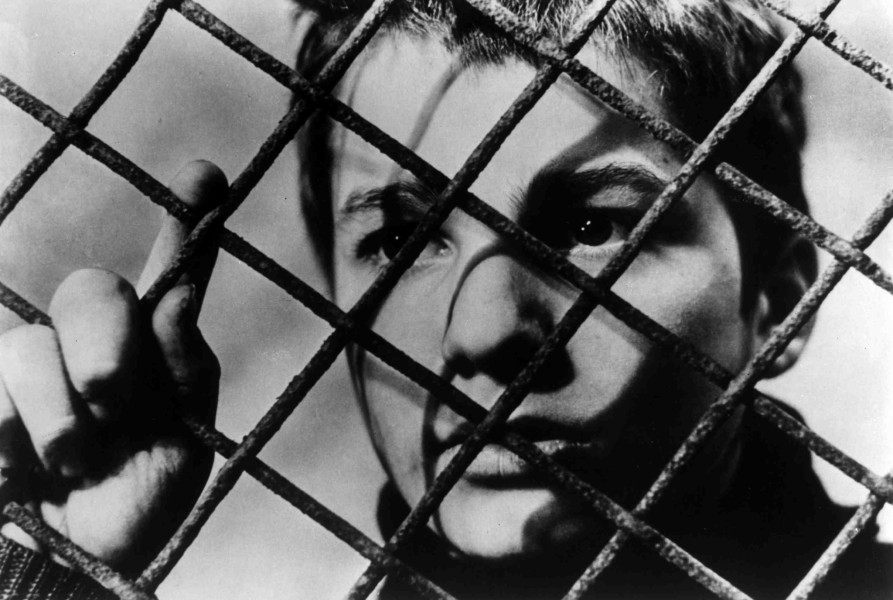 The Criterion Collection / The 400 Blows

This five film series by François Truffaut, one of the pioneers of the French New Wave, is whimsical, tender, and stylish. The saga begins with the beloved classic The 400 Blows and spans twenty years, following as Antoine Doinel (played by legendary French actor Jean-Pierre Leaud) grows up from a young delinquent into a grown man. Even better, it’s projected on 35mm, an increasing rarity in the city. 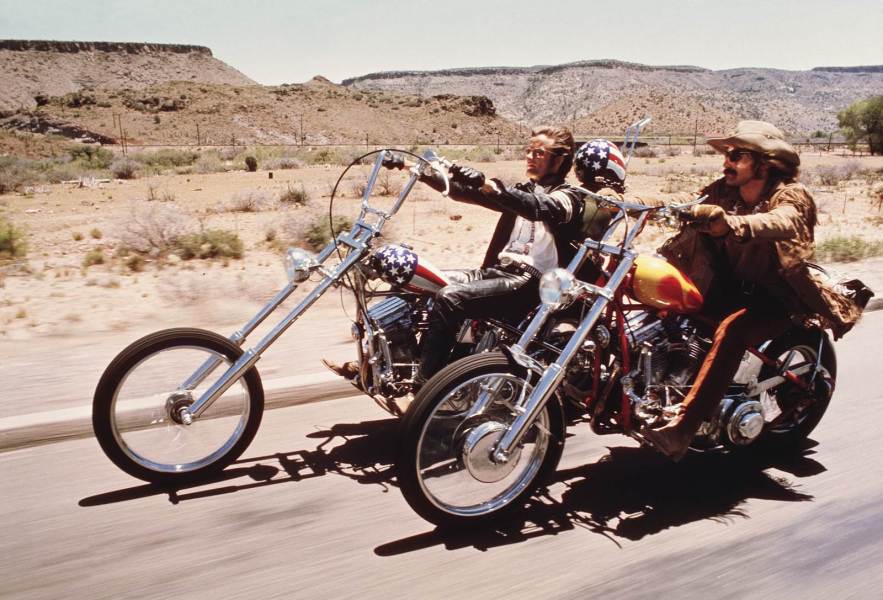 The BBS was a bold independent production company in the 70’s that supported some of the decade’s most memorable films. The three must-sees in this series: Easy Rider, Five Easy Pieces and Drive, He Said (Jack Nicholson’s directorial debut). 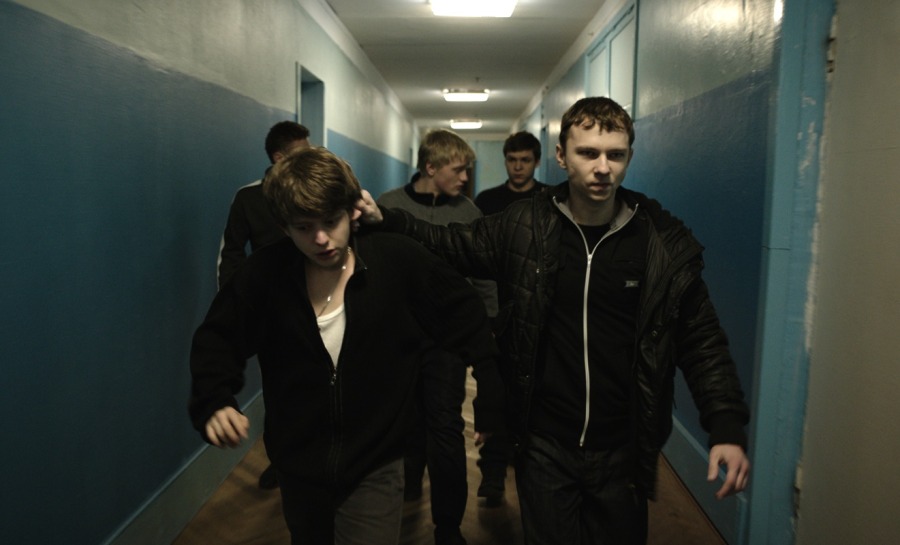 The Wonders and The Tribe

These two foreign indies are fresh off the film festival circuit and have garnered more than their fair share of critical acclaim. The Wonders is a coming-of-age film in the spirit of Fellini, and The Tribe is a harrowing Ukrainian drama that takes place in a boarding school for the deaf and is completely in sign language without any spoken words. 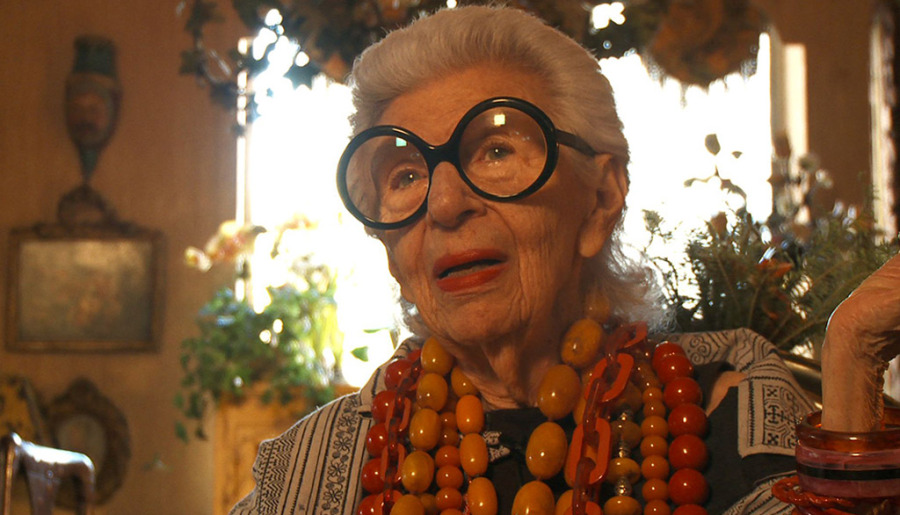 The late Albert Maysles, the legendary filmmaker known for his masterpieces Gimme Shelter and Grey Gardens, directed this highly entertaining documentary. Iris Apfel is a notorious fashionista in New York, who, despite reaching her twilight years, has all the attitude and wit that made her famous in the first place. 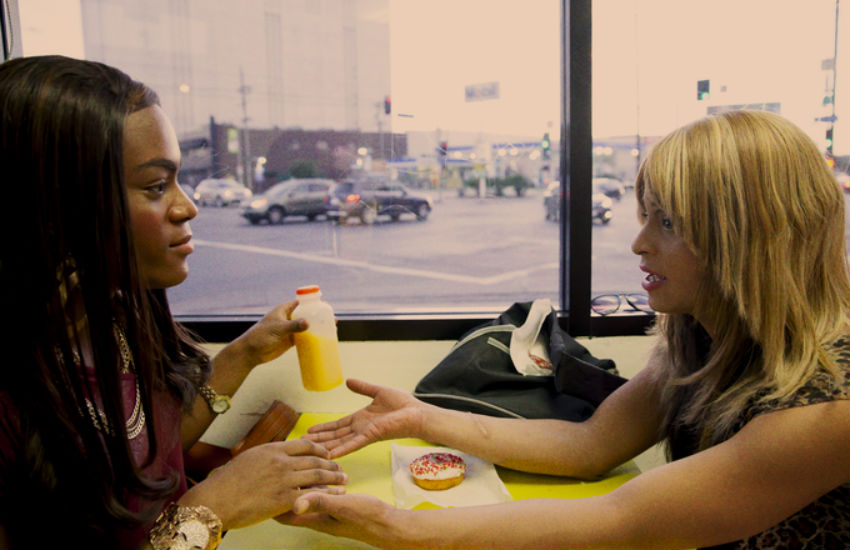 This incredible Sundance favourite follows as a transgender sex worker on the Sunset Strip seeks revenge on her cheating pimp-boyfriend. If that’s not enough to sell you on this one, how about this: it was shot entirely on the iPhone 5. 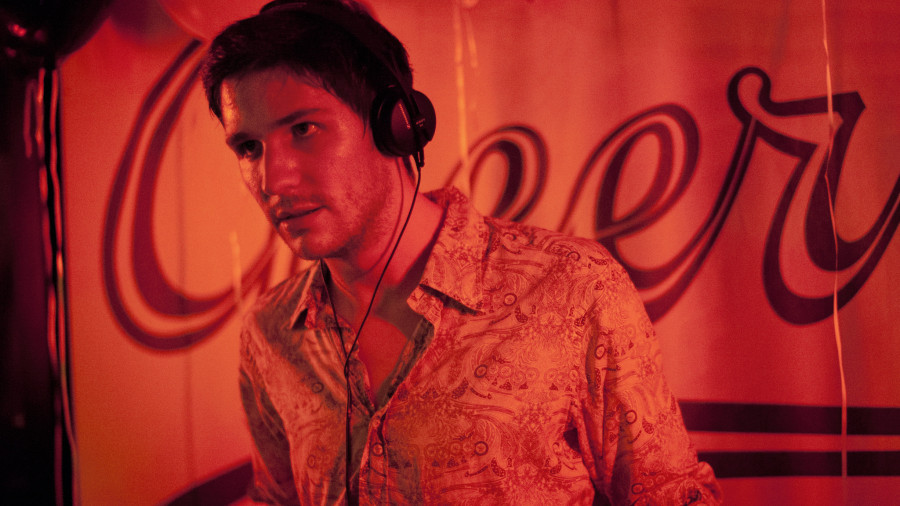 Featuring over 40 dance-worthy songs on its soundtrack, this insightful French drama takes a look at the rise and fall of a DJ 90’s Paris (Daft Punk are actually characters in the film). Eden is one of the best movies that debuted at the Toronto International Film Festival last year.

And that’s only the tip of the iceberg. Other offerings throughout July include the latest from master of animation Bill Plympton and a “Neil Young on Screen” series. Stay tuned to hear more from Vancity Buzz on what you can look forward to in August. Visit viff.org and thecinematheque.ca for full listings. Happy summer viewing!