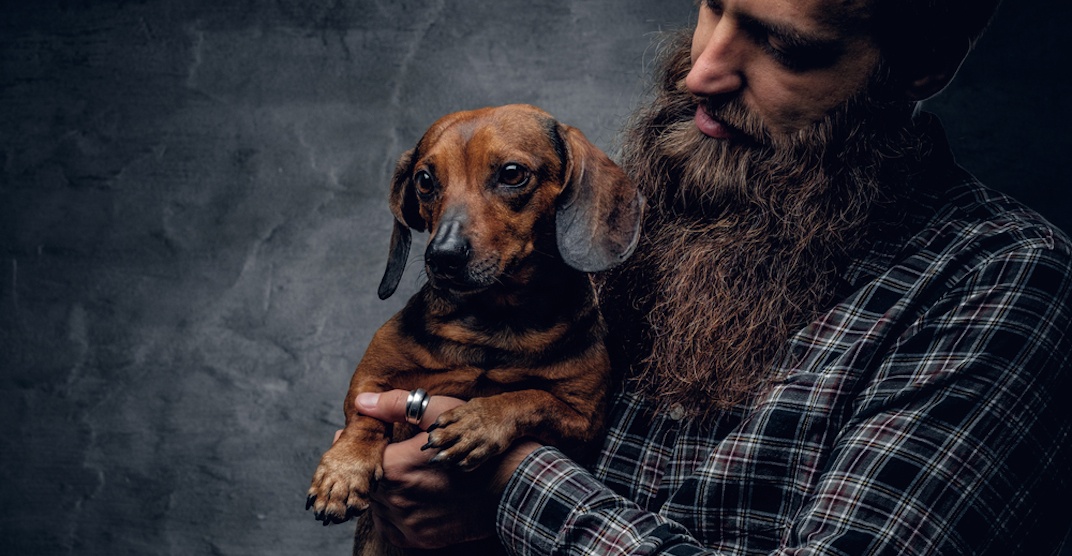 Scientists have ran the tests, and the verdict is in: your dog is definitely cleaner than a man’s beard.

A recent study by Swiss scientists says there is a higher amount of bacteria lurking in beard hairs than in the fur of a dog.

To compare the bacterial load between humans and dogs, researchers at the Hirslanden Clinic near Zurich, Switzerland, collected specimens from the beards of 18 men and the necks of 30 dogs across a range of breeds — and the results were not good.

“On the basis of these findings, dogs can be considered as clean, compared with bearded men,” says study author Andreas Guzteit in an interview with BBC.

According to Guzteit, seven of the men had so much beard bacteria, there was a risk of them getting sick.

Gentlemen, in case you were planning on growing a lush beard like James Harden or ZZ top — don’t panic just yet.

You know what they say, no two beards are created equal.