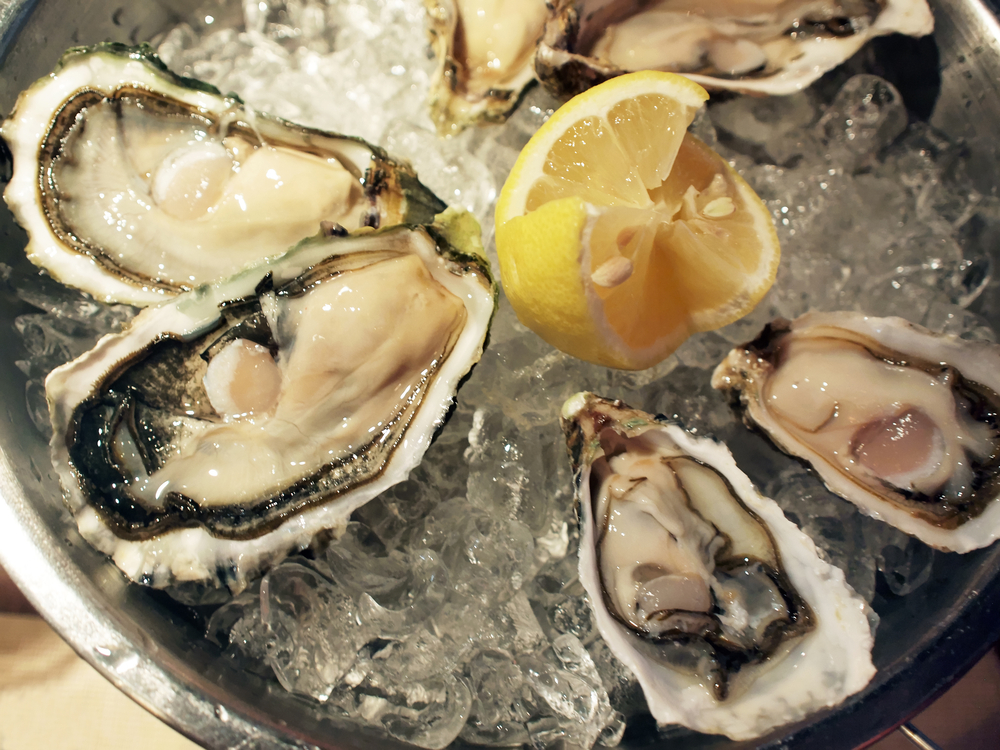 The Public Health Agency of Canada (PHAC) is warning Canadians about a norovirus outbreak and gastrointestinal illnesses caused by undercooked raw oysters from BC.

According to a PHAC report, there have been 289 clinical cases of gastrointestinal illnesses linked to oysters from BC (201), Alberta (40), and Ontario (48).

“The source of the illness has been identified as oysters from British Columbia but the cause of the contamination has not been identified,” said the report.

No deaths have been reported, but the report notes that the “investigation into the cause(s) of the contamination is ongoing and complex.”

Four BC shellfish farms that harvest oysters have been closed for harvest.

In January, the BC Centre for Disease control issued a warning about a spike in gastrointestinal illness associated with eating oysters.

In December 2016, over 70 cases of oyster-related illnesses were reported to BC health authorities.

The PHAC recommends cooking oysters thoroughly to an internal temperature of 90°C for 90 seconds to kill any gastrointestinal bugs.