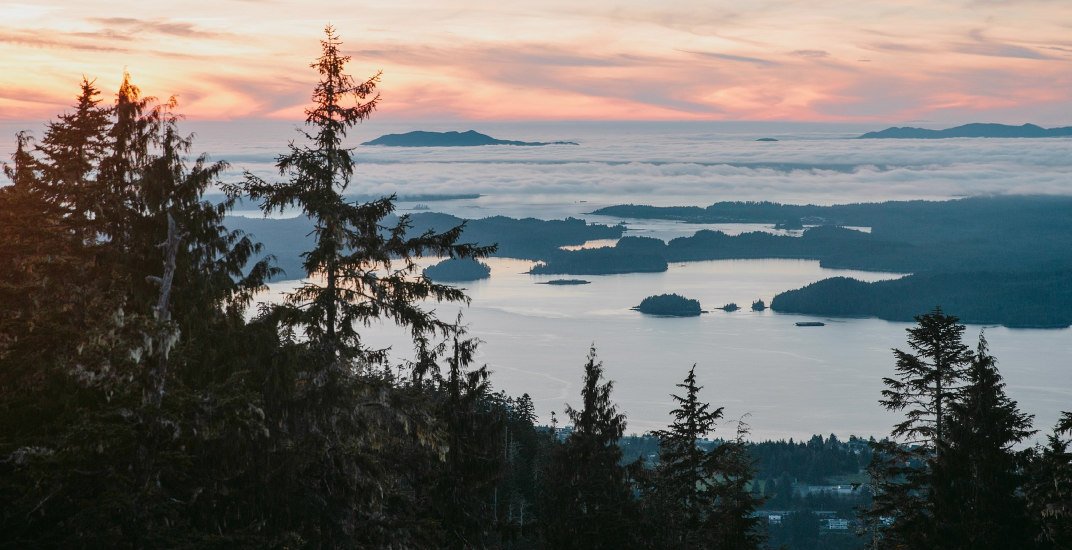 It’s not hard to find quaint, quirky towns on the ocean in BC, a province with nearly 26,000 km (16,000 miles) of Pacific coastline, some 40,000 islands, and distinctive laid-back West Coast culture. Each one has its own style and vibe, of course. These top towns will surprise and delight you—and undoubtedly make you want to stay longer. 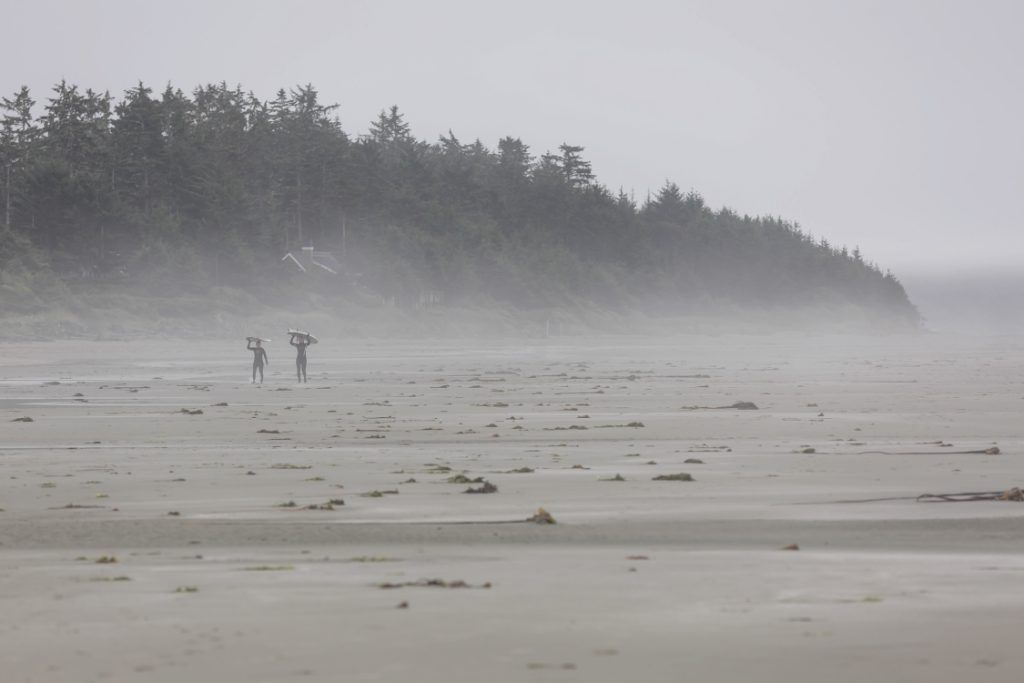 Claim to fame: North America’s best surf town, according to Outside magazine 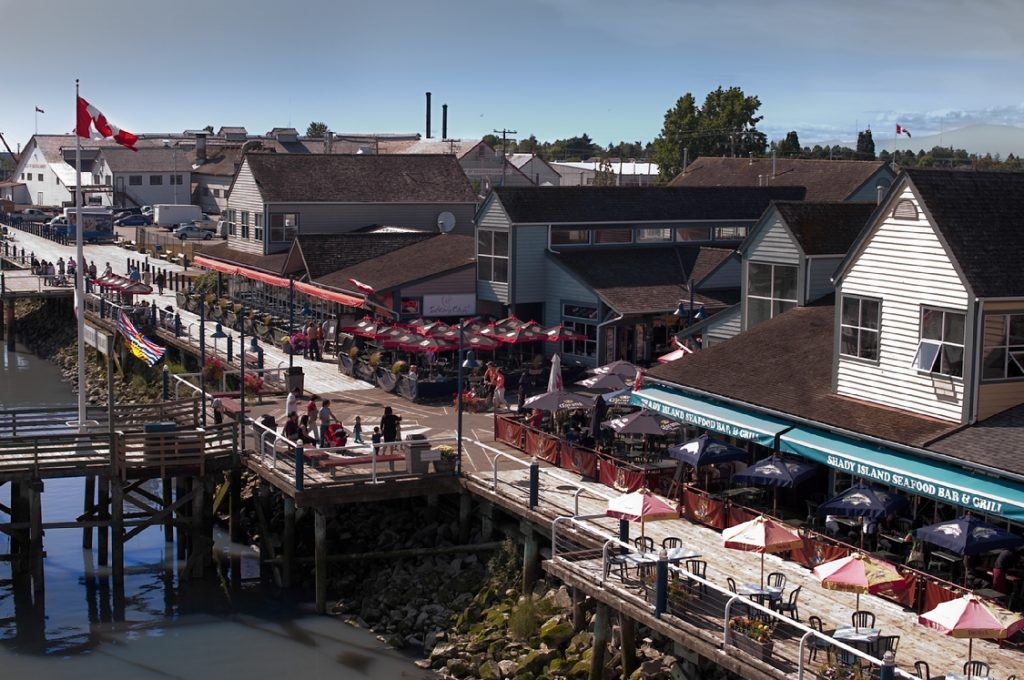 Claim to fame: One of the largest salmon runs in North America

Try: Sea urchin at the wharf

Once the area’s biggest fishing port and salmon cannery back in the 1800s powered by Japanese immigrants, seaside village Steveston, though officially part of Richmond now, still feels true to its roots. At the mouth of the Fraser River, it’s within easy reach of metro Vancouver, but with all the small-town allure of a maritime community. Pick up fresh-off-the-boat prawns, halibut, crab, and salmon on the docks; stroll the historic village, marina with 600 fishing boats (Canada’s largest fleet), and shipyards; and learn more at the Gulf of Georgia Cannery, a National Historic Site. 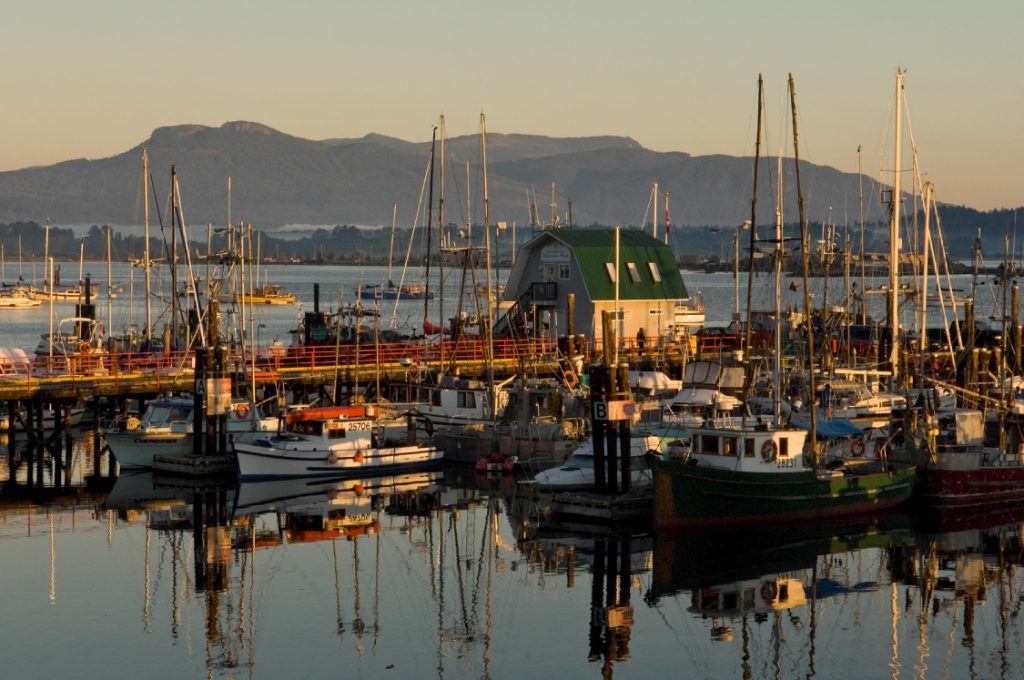 Step into the slow lane in sleepy Cowichan Bay, a hamlet of floating residences and houses on stilts clustered around a cheery pier. Artists, craftsmen, and family farmers have reinvented the historic buildings of this former 1850s Hudson’s Bay fort near Duncan on southern Vancouver Island, making it an idyllic stop for foodies in search of artisan cheese, boutique wine, and organic, stone milled bread. It’s also a lovely spot to visit via boat—or drive in, stay at a B&B, and sea kayak the Cowichan Bay Estuary, looking out for some 200 bird species. 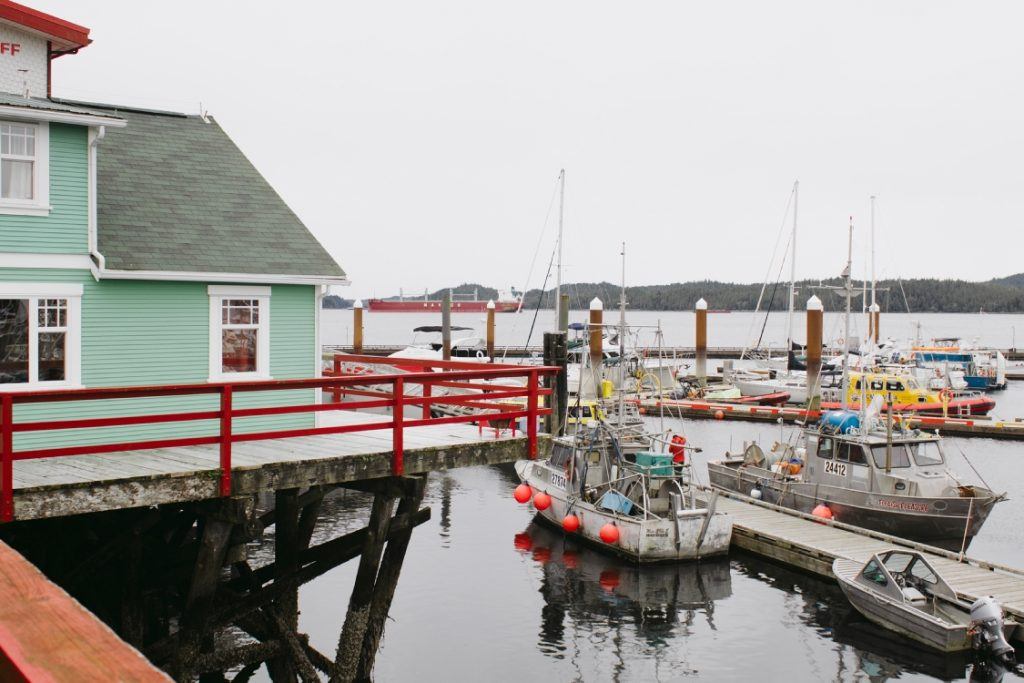 Try: A café in waterfront Cow Bay and a drink at Charley’s Lounge

Don’t be surprised if you see grizzlies fishing on the shore, humpbacks swimming off the coast, and deer trotting along the sidewalk in downtown Prince Rupert, a proudly working class port town. This is your launch pad for outdoor adventure and wildlife observation on BC’s remote northwest coast, just shy of the Alaska border. On Kaien Island, Prince Rupert is connected to the mainland by a bridge and is often shrouded in mist. That’s thanks to its commanding outlook over the Skeena River and fjord, mountain, and rainforest setting, which means lots of rainbows, too. Meet the down-to-earth, hardworking folks, delve into First Nations heritage at the longhouse-style Museum of Northern BC, and look for bears at nearby Khutzeymateen Grizzly Sanctuary. 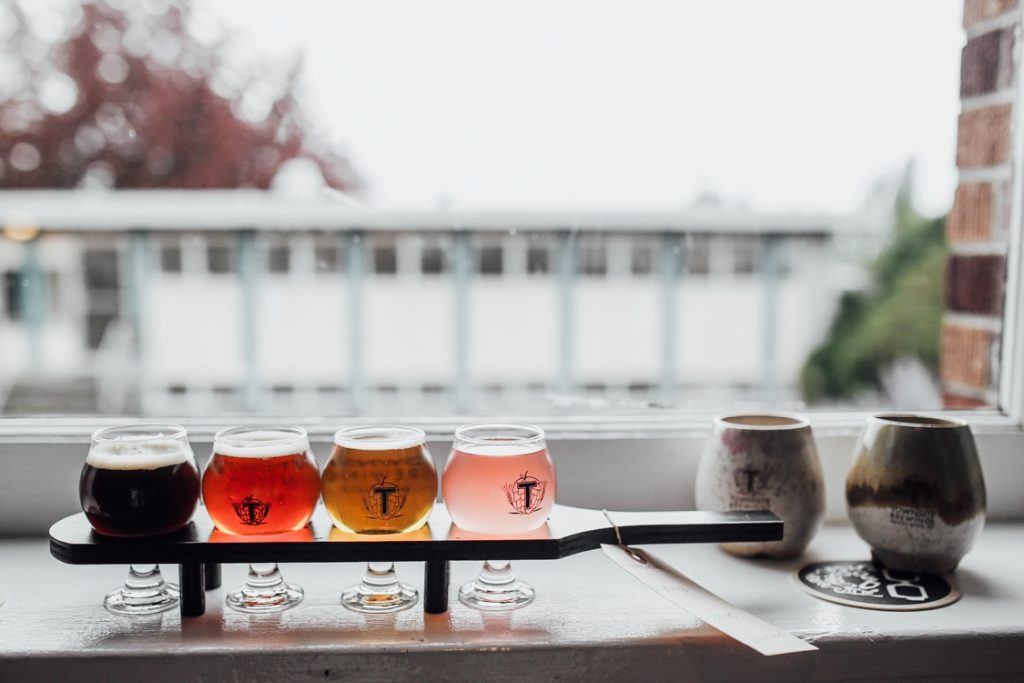 Forward-thinking creatives realized a decade-plus ago that Powell River was poised to be the next “it” spot and moved in to transform the place, once the globe’s largest newsprint pulp and paper mill town. The result is a trendy townsite of young eccentrics—big on arts, open-air markets, and festivals—situated at the top of the Sunshine Coast, a laid-back retiree community of forest, mountains, and sandy shores. Sightsee from the water, sea kayak around nearby islands Savary and Cortes, hike hut to hut, and scuba dive. Then peruse the landmark industrial buildings now filled with colorful galleries, studios, shops, and cafés, and sample the craft suds at Belgian-style Townsite Brewing.