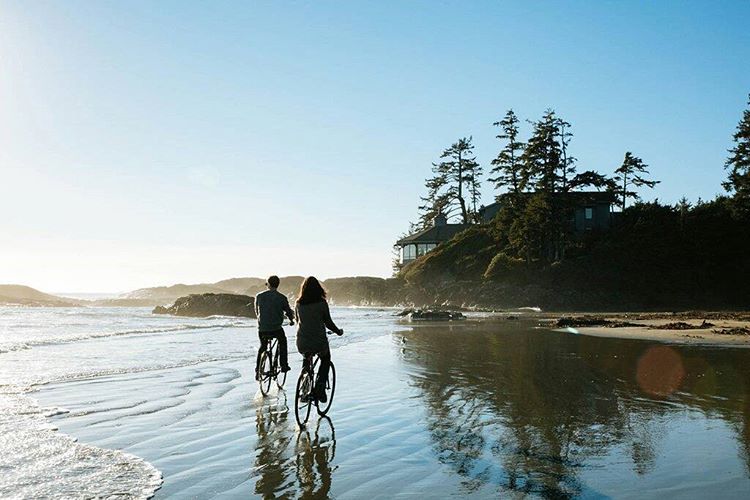 A few weeks ago we listed all the new and upcoming craft beer breweries in Vancouver. However, Vancouver isn’t the only area that is seeing explosive growth in craft breweries. In fact, many of the breweries outside of Vancouver have led the charge in craft brewing in B.C. and have won prestigious international awards for their beer.

Like last time, we have created a list of all the craft breweries in B.C. and outside of the metro Vancouver area. For the purpose of these lists, we are not including breweries like Kokanee and Molson because they are much larger operations than craft breweries. Brewpubs have also been excluded, unless they bottle and distribute their products like Howe Sound Brewery.

Most of these beers can be found at local liquor stores or on tap at several establishments around town like St. Augustine’s, The Oakwood, The Alibi Room, Darby’s and more.

Combine all these breweries with the ones located in Vancouver and that’s a total of 42 craft beer makers in B.C.!

By looking at the lists, Vancouver and Victoria are the most active sites for craft beer makers, but communities in the north like Powell River and Prince George have a strong presence as does the Okanagan.

Written and researched by Ryan Tessier, a food and drink contributor to Vancity Buzz. Connect with Ryan on Twitter at @wanderguides.