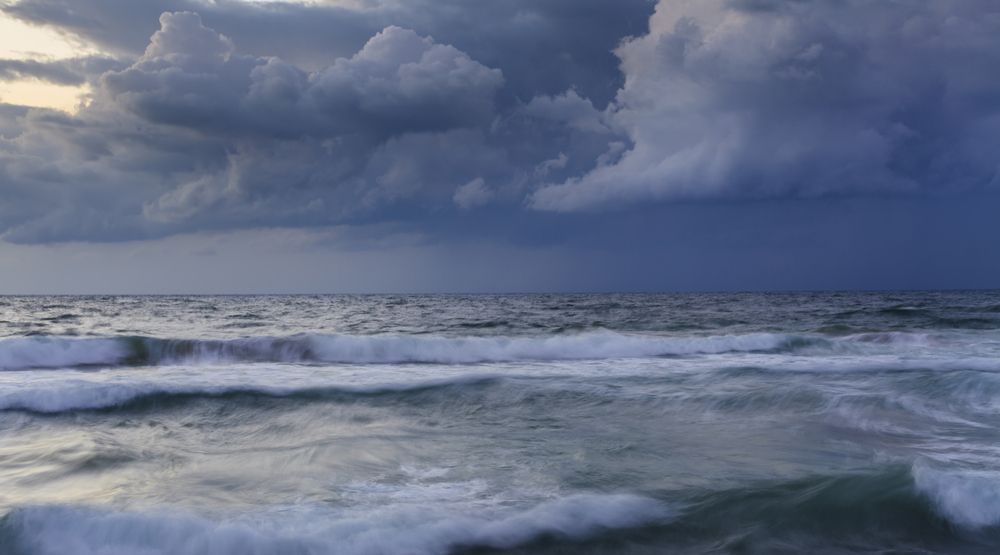 If you were a little blown away by the high winds last night, you weren’t alone.

Strong winds hammered the South Coast, from Sea-to-Sky Country to Vancouver Island, to Tsawassen and points in between.

At it’s peak, the high winds and weather caused outages to 9,000 BC Hydro customers.

Those who who had power (or a fully charged phone) took to social media to express their thoughts on the #BCStorm.

Wind ripping thru kept me up all night long.
How come there was no alert issued 4 this storm where the wind is way worse than last #bcstorm

No wind warnings for the Fraser Valley, but my house has shook a few times from strong winds in #Langley #bcstorm

Winds through the Strait of Gerogia have picked up, gusts from 70-80km/h. Will continue thru overnight. #bcstorm pic.twitter.com/37TLEi4AYF

Needless to say, BC Hydro was kept pretty busy all night long, and crews remain hard at work this morning.

Crews will be investigating an outage to 2100 customers near #Sechelt. We’ll have updates here once they arrive: https://t.co/dvLZQqg0tM pic.twitter.com/zVLNlb0vNq

We’ll be investigating an outage to 1700 in #Courtenay. Check back for updates: https://t.co/CdCFPVZADp #bcstorm

Crews are now on site at this outage in #LangleyBC #SurreyBC. Check back for updates. https://t.co/rNk3p0SJZ4

And while winds seemed to have slightly eased off, we’re not out of the woods just yet.

A little windy, eh? Storm summary of peak winds for last night through this morning for #BCSouthCoast. Winds will ease today. #BCstorm pic.twitter.com/cXWhw1lPEi