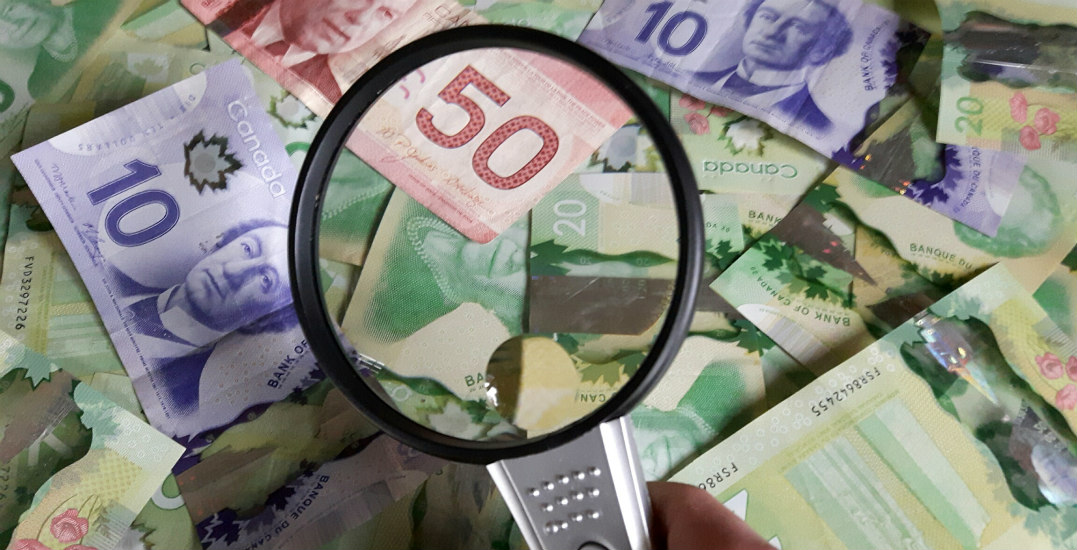 Have you ever wondered what happens to dormant funds like unclaimed wages, insurance payments, and outstanding real estate deposits? Where does the money go?

Well, it goes to a non-profit called the BC Unclaimed Property Society (BCUPS). This organization holds forgotten funds in dormant accounts and works to reunite the money with its rightful owners, as a public service.

Founded in 2003, under an agreement between the Province of British Columbia and Vancouver Foundation, BCUPS was appointed the Administrator of BC’s unclaimed property program — in compliance with the British Columbia Unclaimed Property Act.

What this means for you

There’s currently $153 million in unclaimed funds in BC, waiting to be collected.

If you think a portion of these funds could be yours, you can easily check because BCUPS has a free, public online database that you can search through!

BCUPS processes these claims to reunite them with the correct owners and the organization also works with companies to help them get dormant assets off their books. Pro tip: There are no fees or costs to remit or claim forgotten funds through BCUPS.

Since its inception, BCUPS has reunited owners with approximately $14 million in funds from dormant accounts. In 2017 alone, the organization returned $942,434 in unclaimed funds to the rightful owners.

On average, most unclaimed accounts hold between $300 to $500. However, the largest unclaimed amount residing in BCUPS’ database is worth a whopping $1.9 million. Could you imagine discovering that it was yours?

To-date, the single largest unclaimed property payout made by BCUPS was $357,262 in 2011. There is no limitation period to claim funds from BCUPS. Unclaimed funds are always available to the rightful owner no matter how old the account is. The oldest unclaimed property account in BC dates back as far as 1859 (when electricity was non-existent).

Donation of funds to a good cause

BCUPS is the only unclaimed property organization in North America that allocates a portion of its funds for philanthropic purposes.

Visit BCUPS today to find out if you’ve got unclaimed funds waiting for you.