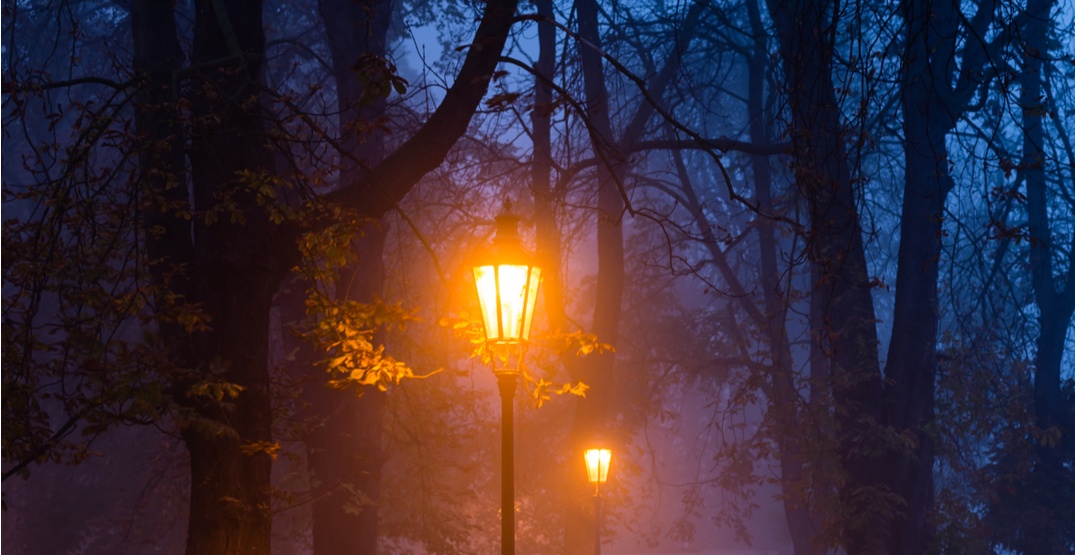 The rescinding of a “rather archaic” bylaw means teens will finally have the legal freedom to be out and about during the nighttime hours in the town of Princeton, BC, thanks to a decision by town council to make the change.

According to the bylaw, which has been on the books since the 1960s, youth under the age of 16 were required to be home by 9:30 pm each evening, unless in the company of an adult over the age of 21.

Stephanie Palmar, who’s with the town’s bylaw and animal control department, said the bylaw has been around since 1962.

However,  “nobody that would have written it – or the premise for even writing it – is even known,” she said. “We assumed it was probably something to do with the Cold War or Cuban Missile Crisis.”

Palmar told Daily Hive said repealing the bylaw is part of a broader plan by the town’s newly-elected council to review what sort of rules and regulations are still relevant.

“That’s where it all stemmed from,” she said. “Looking at bylaws that don’t pertain to any business of the town, or just bylaws that have expired and basically that’s what it was.”

And while young people in the community might get excited about their newfound (legal) freedom, Palmar said they shouldn’t notice too much of a change, because as far as she’s aware, this particular bylaw was never really enforced in the first place.

That being said, “we don’t have records to fall back on to see what was done back then.”

Palmar, who’s been with the town’s bylaw department “on-and-off” for the past 10 years, said she was aware of the outdated bylaw, “but it was a matter of just getting direction” to proceed with the changes needed to rescind it.

It’s not the only bylaw the town council is looking at, either. “I think we did 30 from the last council meeting and I believe we have another 50 to go,”said Palmar.

“We had a change in management and senior staff over the last little while and some things definitely fell by the wayside,” she said. “So that’s what we’re doing now: we’re cleaning up.”