Just like some of the featured start-ups, this week’s first-ever BC Tech Summit was a resounding success.

Over 2,800 people attended the sold-out two-day conference at the Vancouver Convention Centre, including some 600 high school and post-secondary students who took part in a Career Showcase and coding boot camp. It also marked the launch of the provincial BC Tech Strategy, which includes the addition of computer coding into the B.C. public school curriculum.

But beyond the litany of impressive speakers, including Premier Christy Clark, T.K. Rengarajan, Corporate Vice President, Technology & Research, Microsoft, and Electronic Arts CEO Andrew Wilson; there was no shortage of amazing technology to check out. Over 30 B.C. companies displayed their innovations, including electric and hydrogen powered cars, robots, brain imaging, drones, and 3D printing, at the Technology Showcase.

Very pleased to participate as a panelist at the #BCTECHSummit on making BC a great place for tech investment. pic.twitter.com/i8yliGl92D

For business-owners and organizations, the Summit was hub of funding and partnership activity. Over 250 business-to-business meetings took place over the two days and connected B.C. companies with future customers, partners, and investors in other public and private industries. As well, a total of 40 companies pitched to more than 100 local and international investors with hopes of obtaining funding.

Check out the photos of some of these amazing inventions below, and stay tuned for more info for the returning BC Tech Summit in 2017. 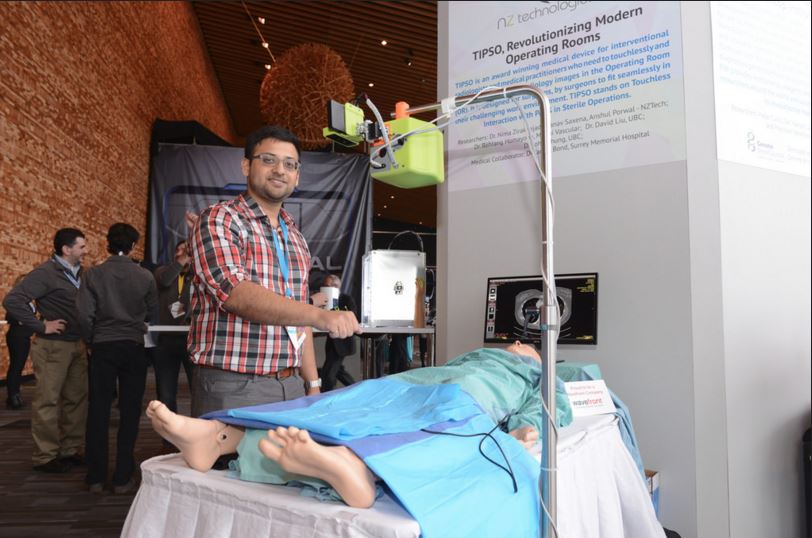 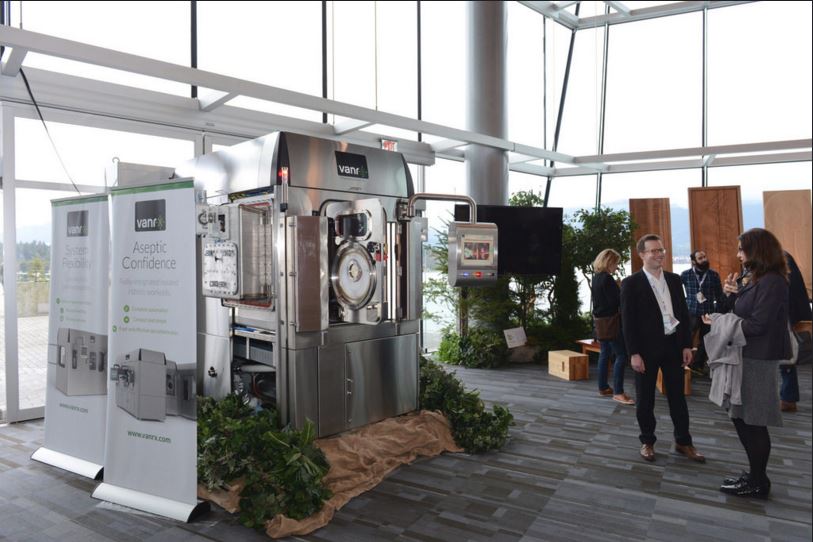 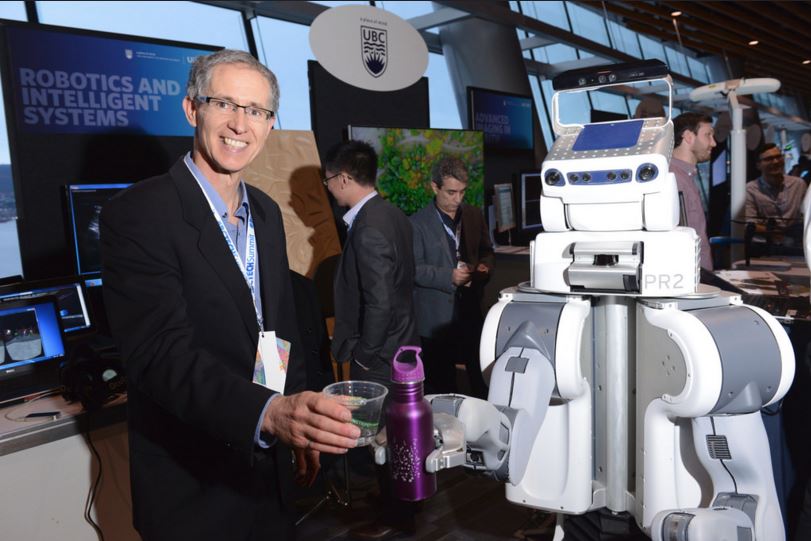 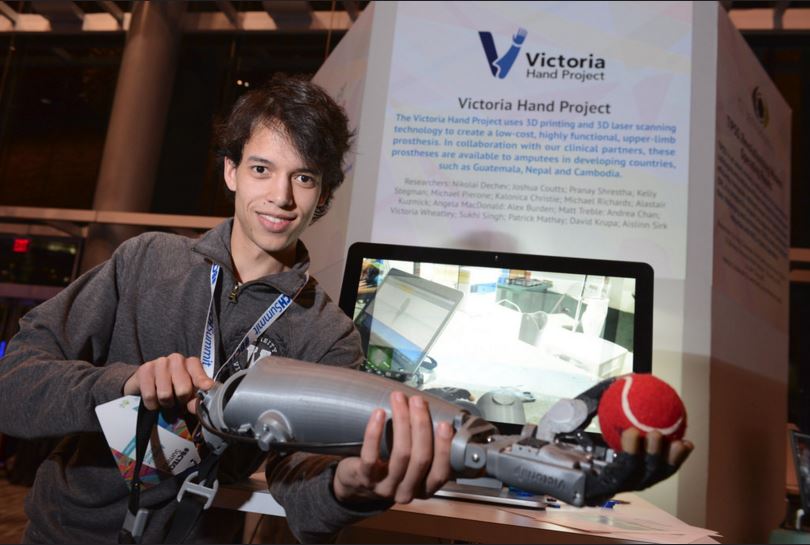 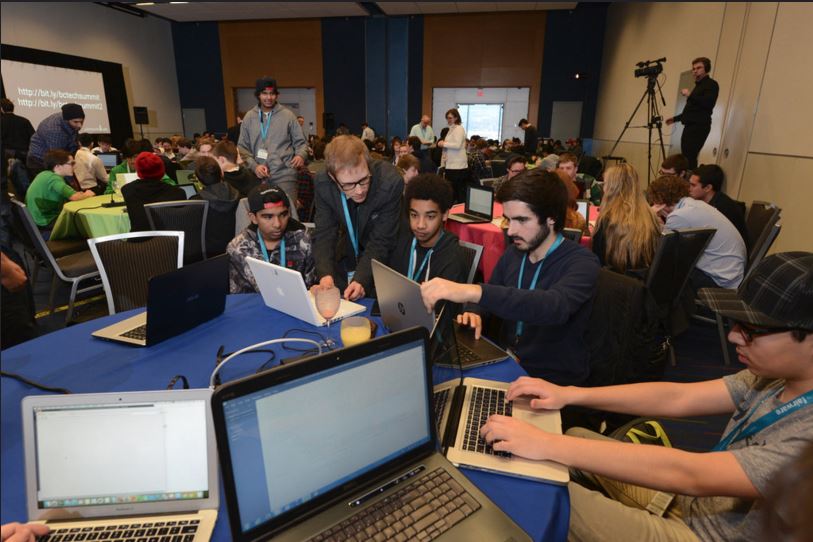 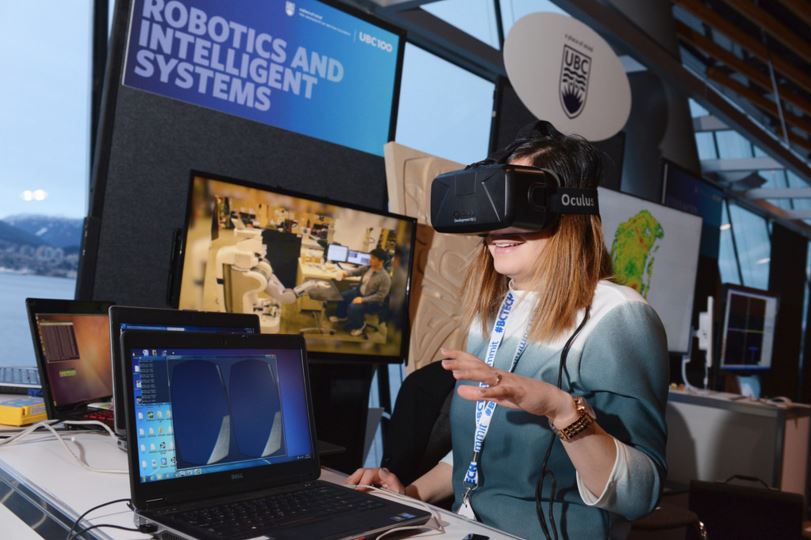 Vancity Buzz is a proud media sponsor of BC Tech.