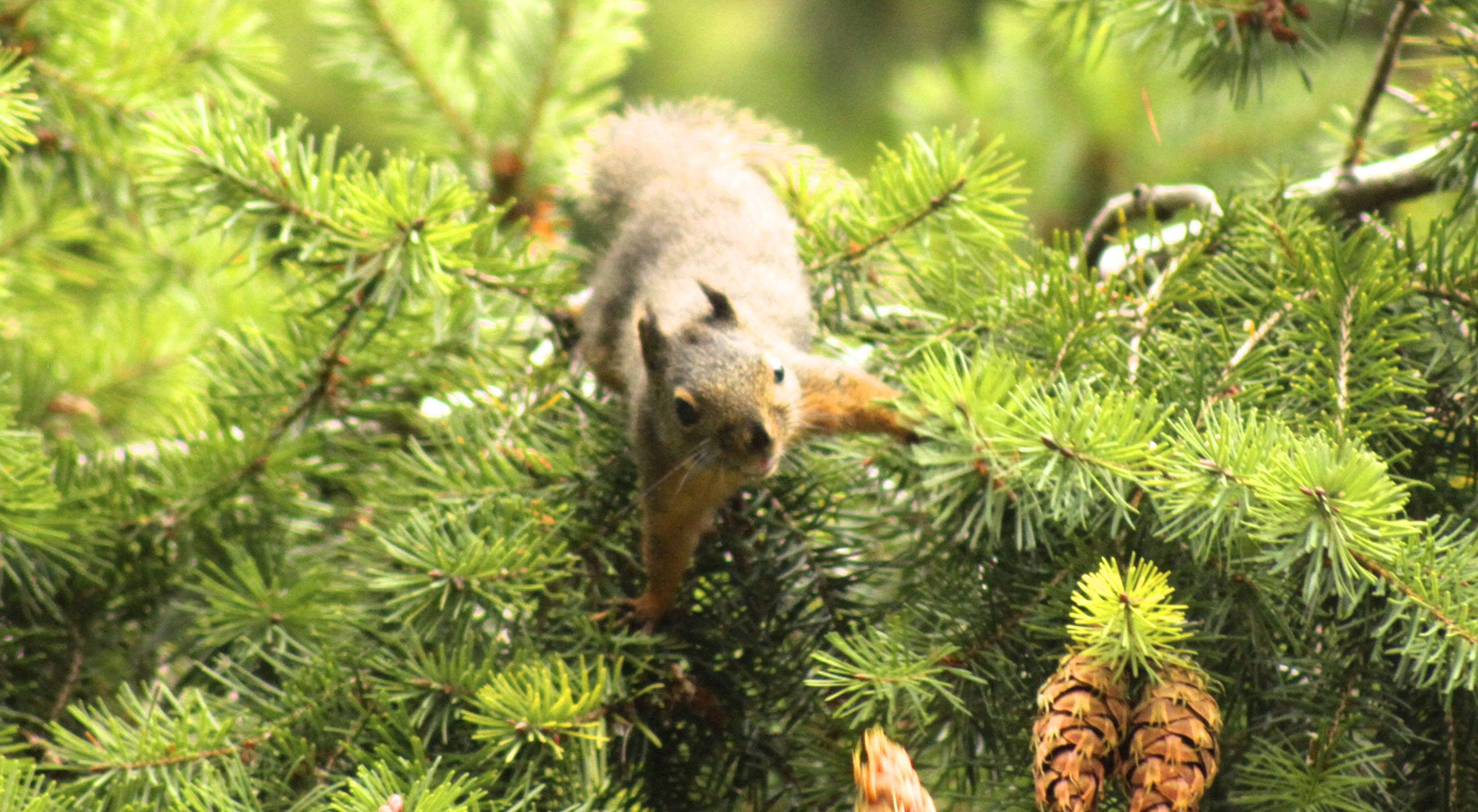 A squirrel and some owls are leading the pack in this year’s BC SPCA Wildlife in Focus Photography Contest, but if you have a better shot, there’s still time to enter.

“We are constantly amazed at the mind-blowing photos we receive – it certainly makes it hard for the judges to choose the winning photos.” said BC SPCA chief scientific officer Dr. Sara Dubois in a release.

And for the first time ever this year, there is a People’s Choice Award, allowing donors to vote for their favourite photo at $1/vote.

Currently in the lead are a shot of a Douglas squirrel from Surrey photographer Lori Clark and a photograph of a pair of owls from Kelowna’s Paul Cowhig. 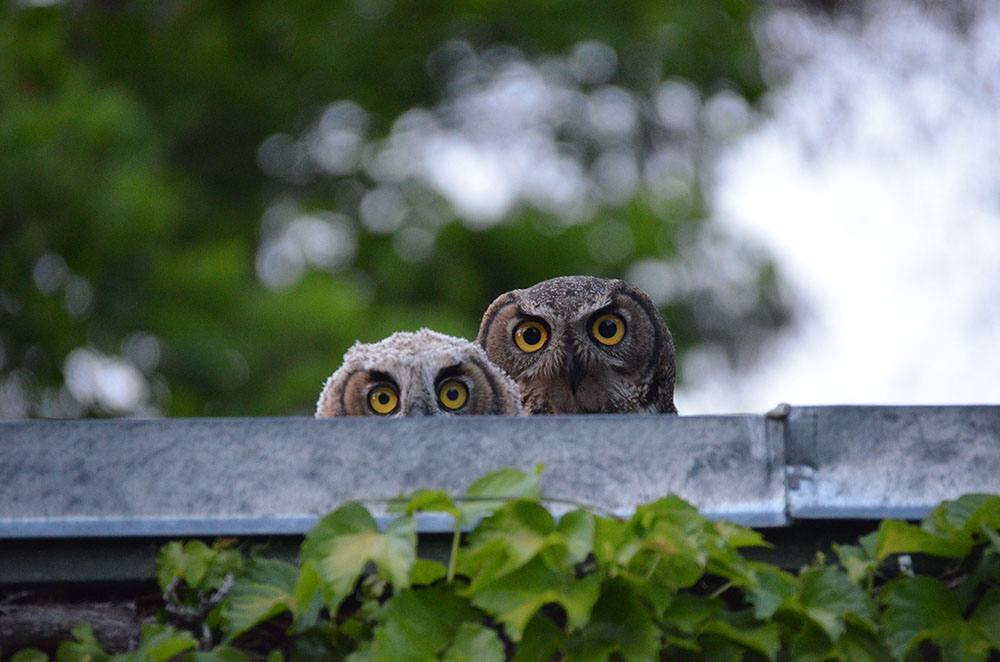 Aside from the People’s Choice Award, photos will also be judged in two categories – Wild Settings and Backyard Habitats – for originality, technical excellence, composition, overall impact and artistic merit.

First prize in both categories will be publication in a future issue of AnimalSense magazine and a gift item from sponsors.

The People’s Choice Award winner, and second and third prizes in the two theme categories will receive prizes, such as gift certificates or gift items from sponsors.

All funds raised will go to the SPCA’s Wild Animal Rehabilitation Centre (Wild ARC), where almost 3,000 orphaned and injured animals are cared for annually.

The contest runs until September 30. Entry is $5 per photograph. Winners will be notified by late October.