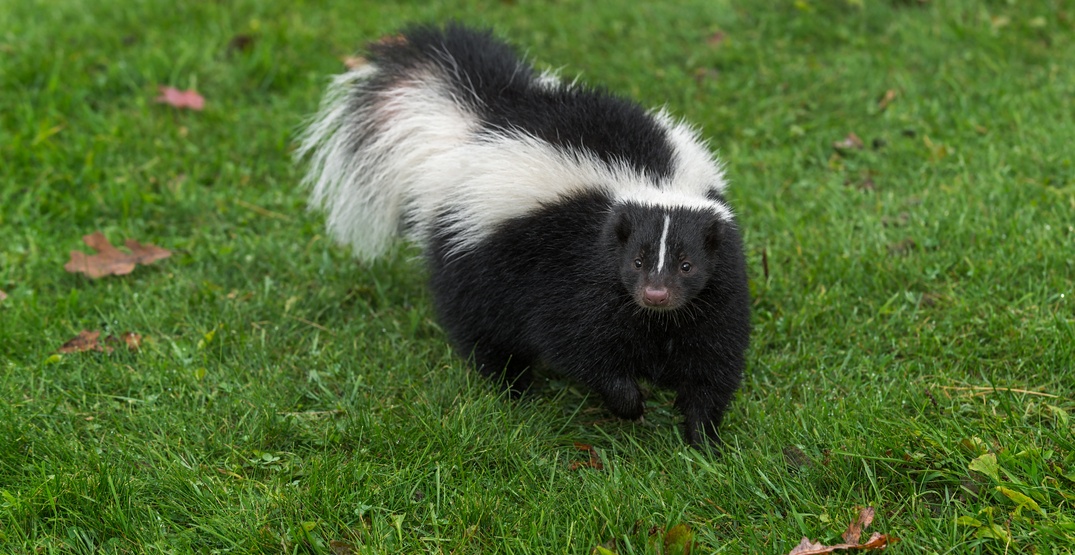 The BC SPCA and Vancouver Police Department are investigating after three dead skunks were found with suspicious injuries in the East Vancouver area.

A deceased skunk was first discovered two weeks ago by a local resident who had been walking her dog. At first, the animal was simply believed to have been hit by a car.

A week later, another skunk was found dead in the same area by the same person.

Upon further investigation, the person who stumbled upon the animal found that the skunk was missing a patch of skin that had been torn from the abdomen.

Sara Dubois, Chief Scientific Officer of the BC SPCA, explains that the woman who discovered the skunks was a UBC professor and was able to notice the unusual wound.

On Saturday, September 1, a third skunk was found near St. Catherines Street and East 8th Avenue – this one with another precise patch of skin cut off the animal. 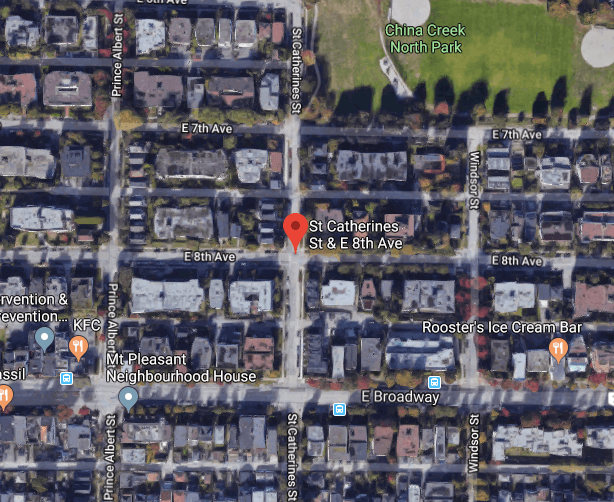 The UBC professor contacted the BC SPCA immediately and the organization was able to secure the body before the city disposed of it.

“The City of Vancouver picks up deceased animals on a daily basis,” says Dubois. “Fortunately, the BC SPCA was able to recover the animal.”

The body has since been sent to a lab, where researchers will be able to confirm the exact time and cause of death.

The Vancouver Police have also been notified and are currently searching for eyewitness accounts and any form of surveillance footage.

Dubois comments that a number of years ago, there was a serial cat killing in the Maple Ridge area. “It was discovered that a coyote was the cause of those incidents,” she explains. “This time around, the wounds are suspicious and we have reason to believe that this is human-caused.”

Anyone who has any information on the incident or discovers suspicious animal behaviour is asked to call the BC SPCA at 1-855-622-7722.