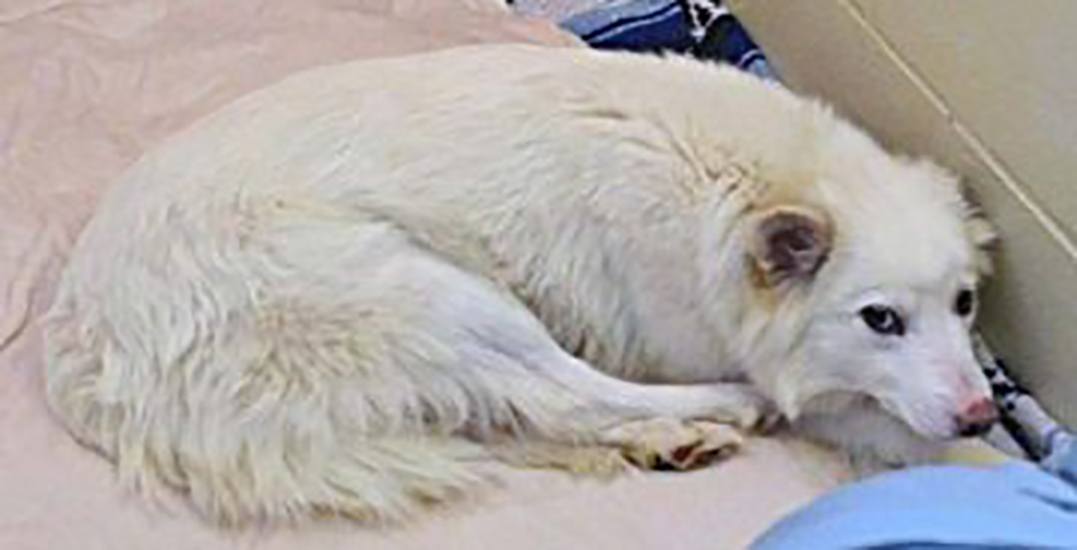 The BC SPCA has recently seized 46 neglected dogs and puppies.

They come from a property north of Williams Lake, in the interior of British Columbia.

The dogs are variety of ages and include breeds like American Eskimo, border collie, huskies and Samoyed crosses.

According to the chief preventiona and enforcement officer for the BC SPCA, Marcie Moriarty, the dogs were seized due to lack of proper shelter, poor sanitation and a lack of proper veterinary care. As a result, she says, “the dogs are highly unsocialized and fearful”. 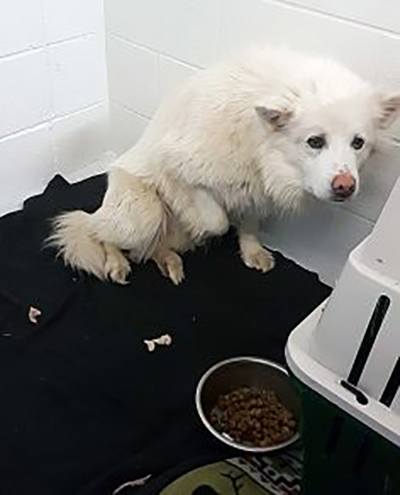 At the moment, they reside in several different SPCA shelters, where veterinary and behavioural staff are watching over the dogs.

The next step is to develop a treatment plan in order to help rehabilitate them.

Moriarty explains that the “dogs are terrified of human contact” but they’re doing everything they can to address their psychological distress. The emotional distress is damaging to the point where they’re unable to eat and drink.

While it’s a long-term process, the ultimate goal is to help the dogs adjust and rehabilitate, to the point where they can actually be adopted. The damage is so bad however, that they’ll possible require specialized homes. One where “the adopters understand that the dogs may never want to be touched or have close interaction with their new guardians”, says Moriarty.

The BC SPCA will be pushing for animal cruelty charges against the individual.