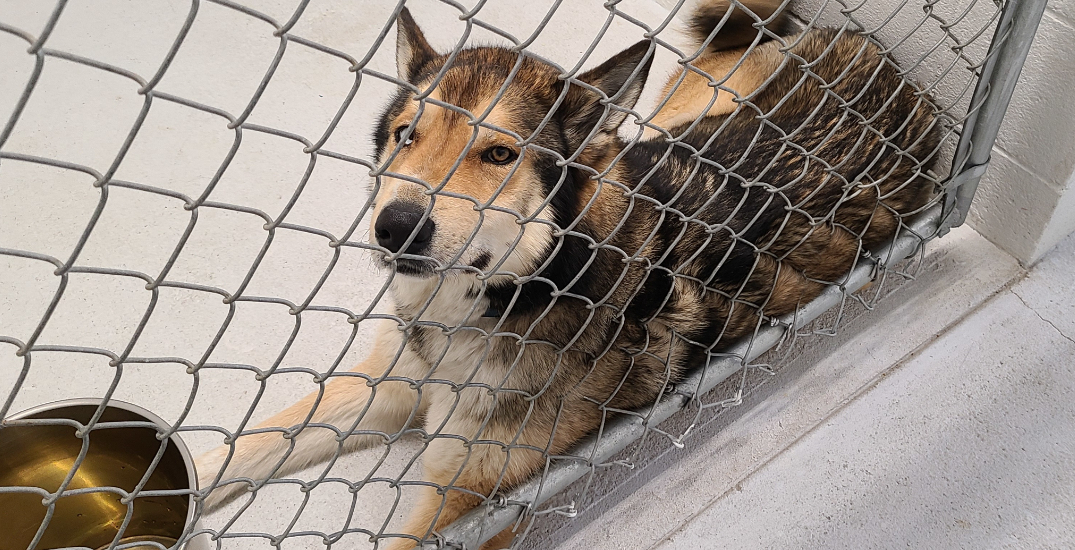 The BC Society for the Prevention of Cruelty to Animals (SPCA) has seized dozens of canines from a sled dog operation in West Kootenay.

The non-profit announced on Thursday that 40 dogs in distress were rescued on February 16 after animal protection officers executed a warrant on a property outside of Salmo.

As well as the sled dog operation, an “ad-hoc behavioural modification” service and boarding were also run on the property.

The Chief Prevention and Enforcement Officer of the BC SPCA noted that there were a “number of welfare concerns” for the dogs, including inadequate shelter, hypothermia, and suspected dehydration.

Marcie Moriarty said conditions on the property were in “direct violation” of some sections of the Sled Dog Code of Practice. 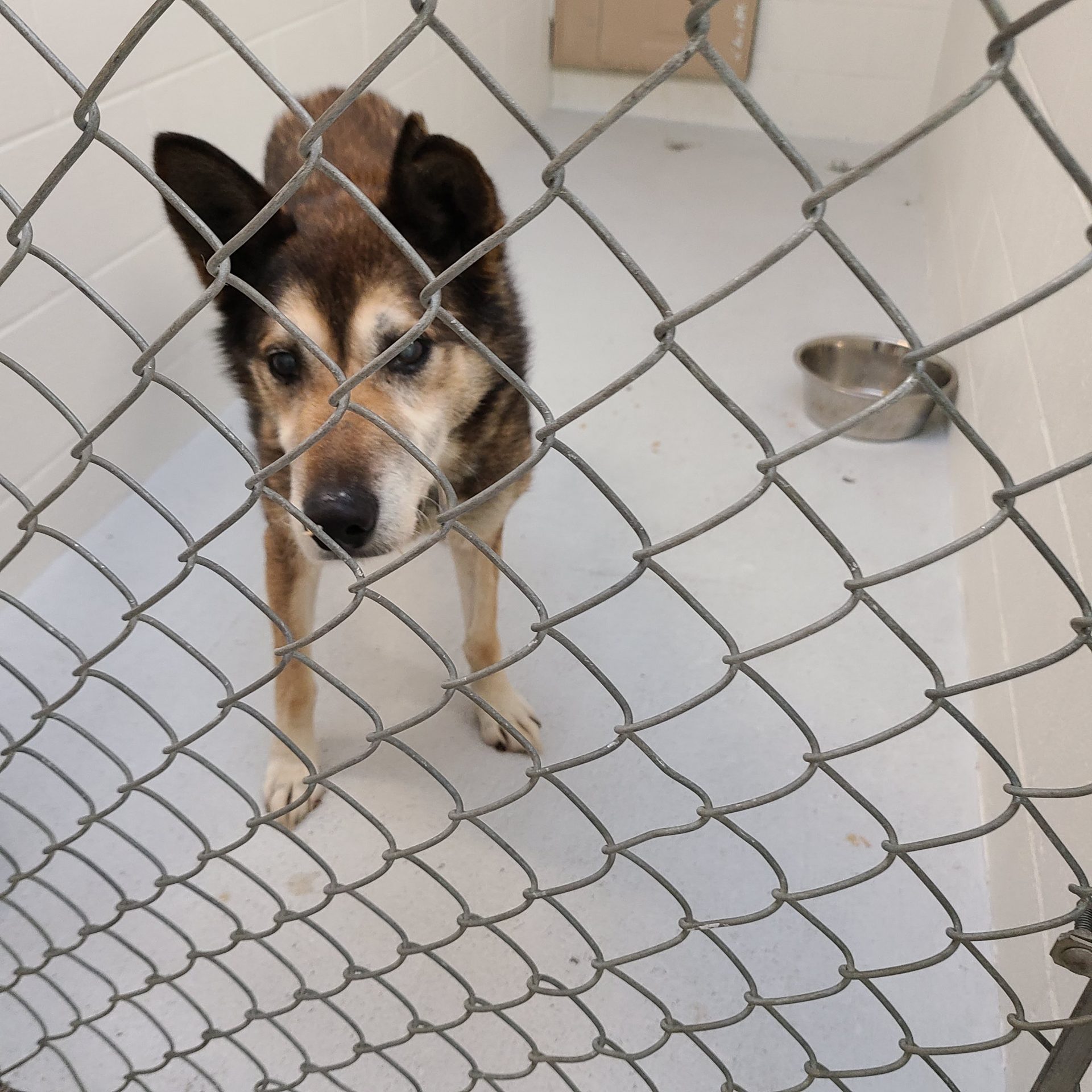 The code, which was created in 2012, includes standards for housing, feeding, veterinary care, exercise, socialization, grooming, and transportation of sled dogs.

“Our officers worked with this individual, providing clear direction on what changes needed to be made and giving him an opportunity to improve conditions,” Moriarty said.

“But he refused to substantially comply with certain areas of the code that resulted in the dogs meeting the definition of distress under the legislation, and so we moved forward with a warrant to ensure the dogs got the care they required.” 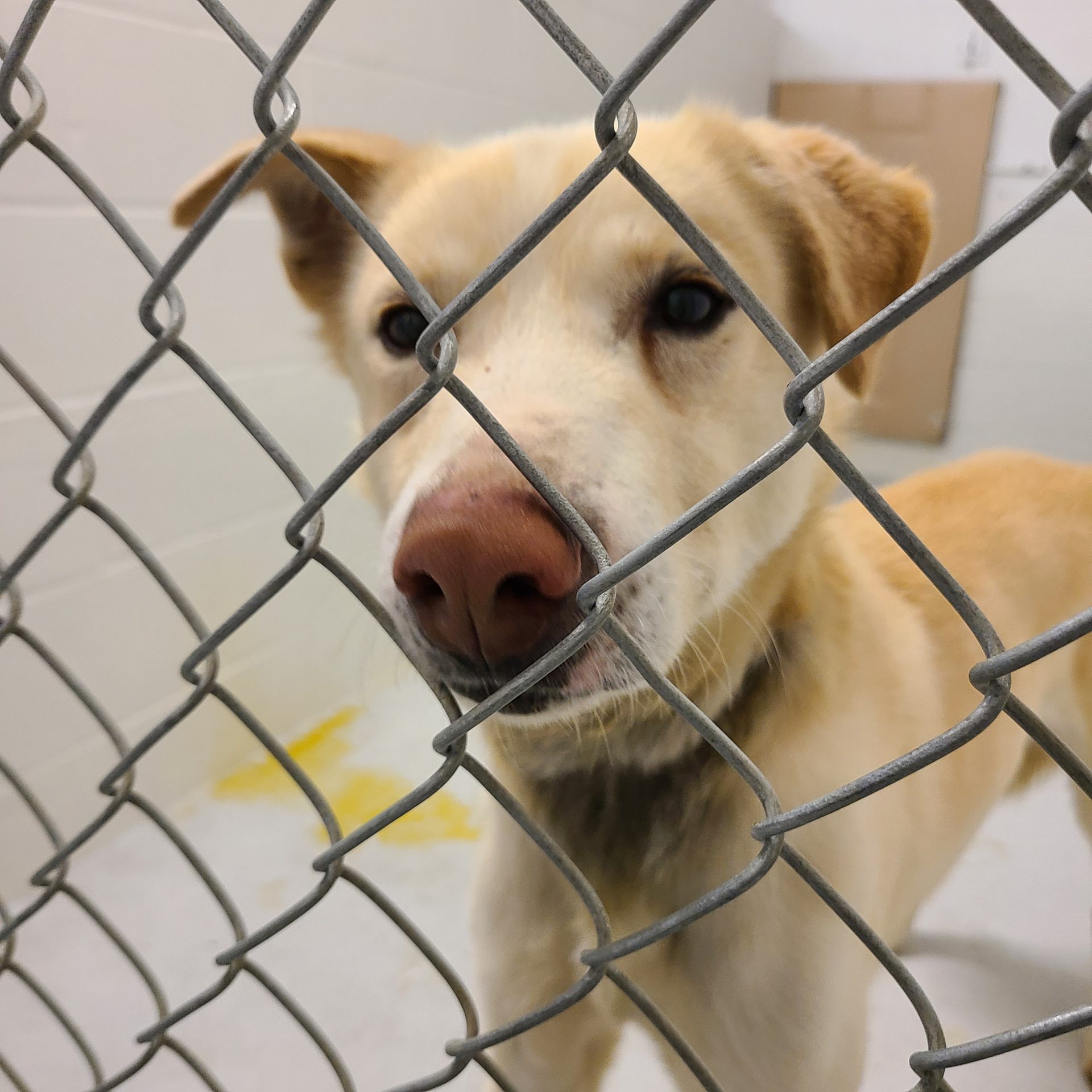 The BC SPCA said the dogs have been transported to various locations and are receiving veterinary treatment and ongoing care.

The organization is continuing its investigation into the animal cruelty case. The dogs are not available for adoption at this time.