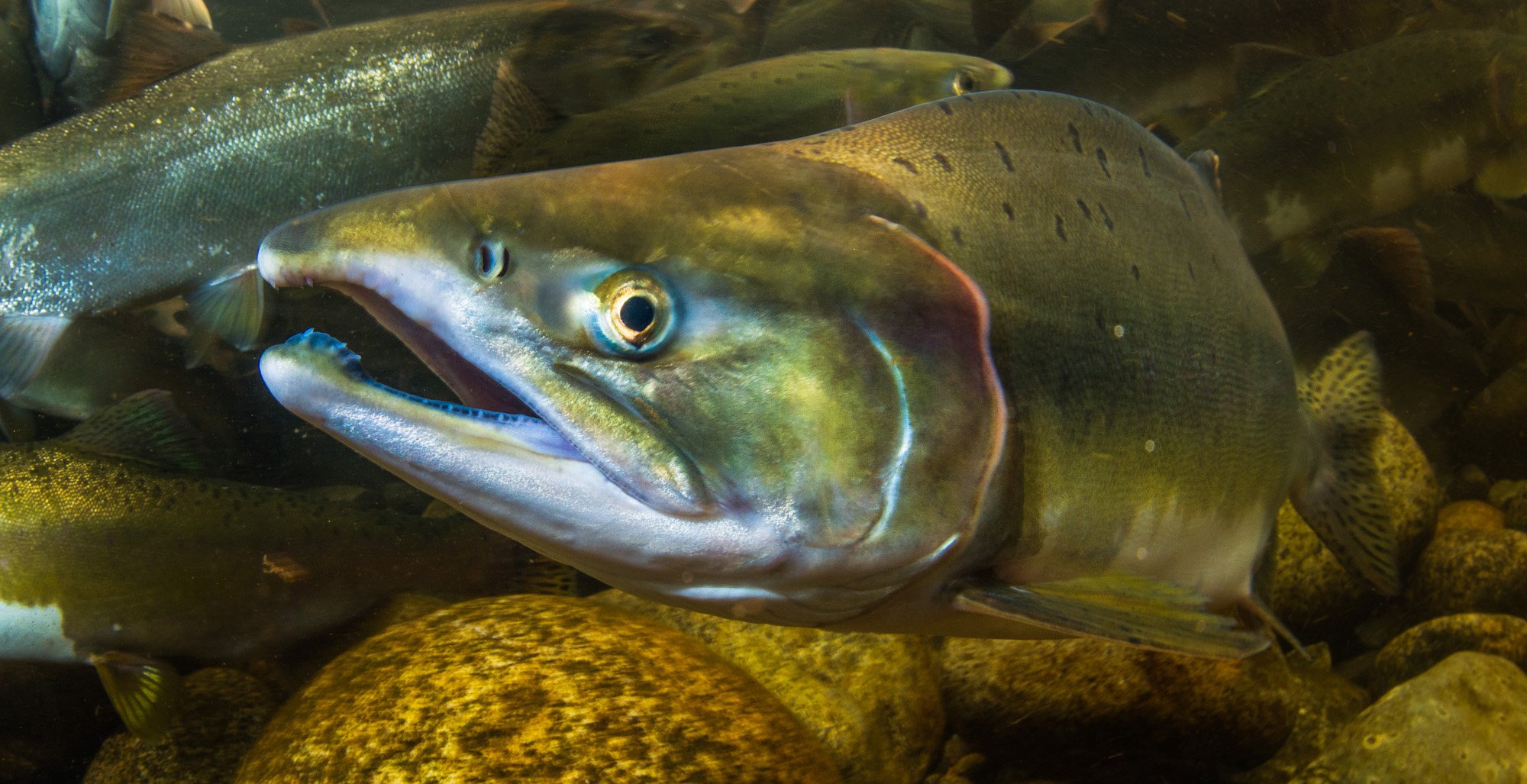 Of course, bears and eagles seem to know where to find the jumping salmon, but it can be difficult for us humans to track them down.

Not so for North Vancouver photographer Fernando Lessa, who documents the salmon run every year, in rivers and creeks all over Metro Vancouver.

Lessa, who was born in Brazil, shared his secrets – and some of his beautiful salmon run photography with Daily Hive. He tells us it all began in 2016.

“I got curious about a ravine, just in the middle of the city, and Googled it. Once I found out that such a small creek would get salmon, I was hooked.” 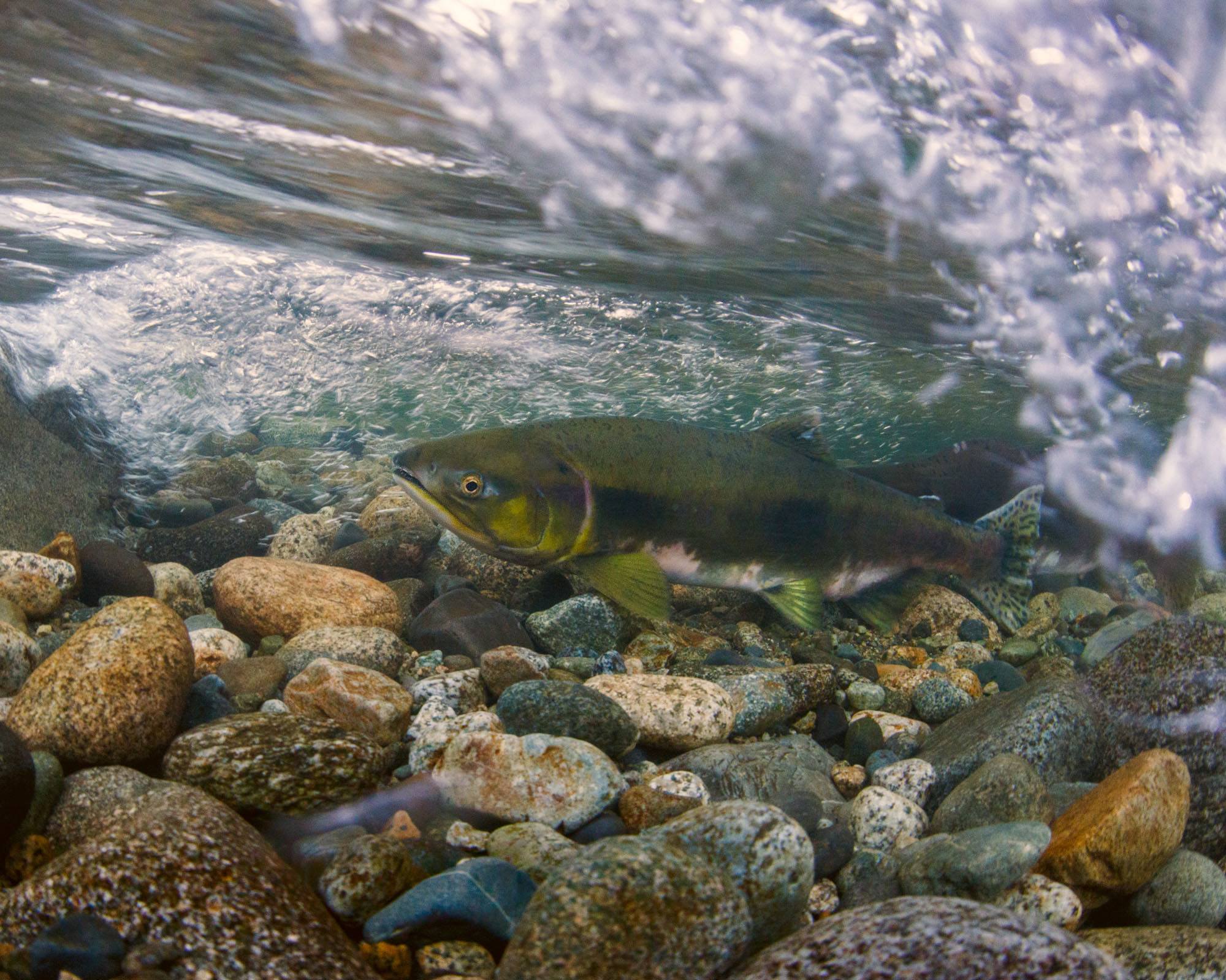 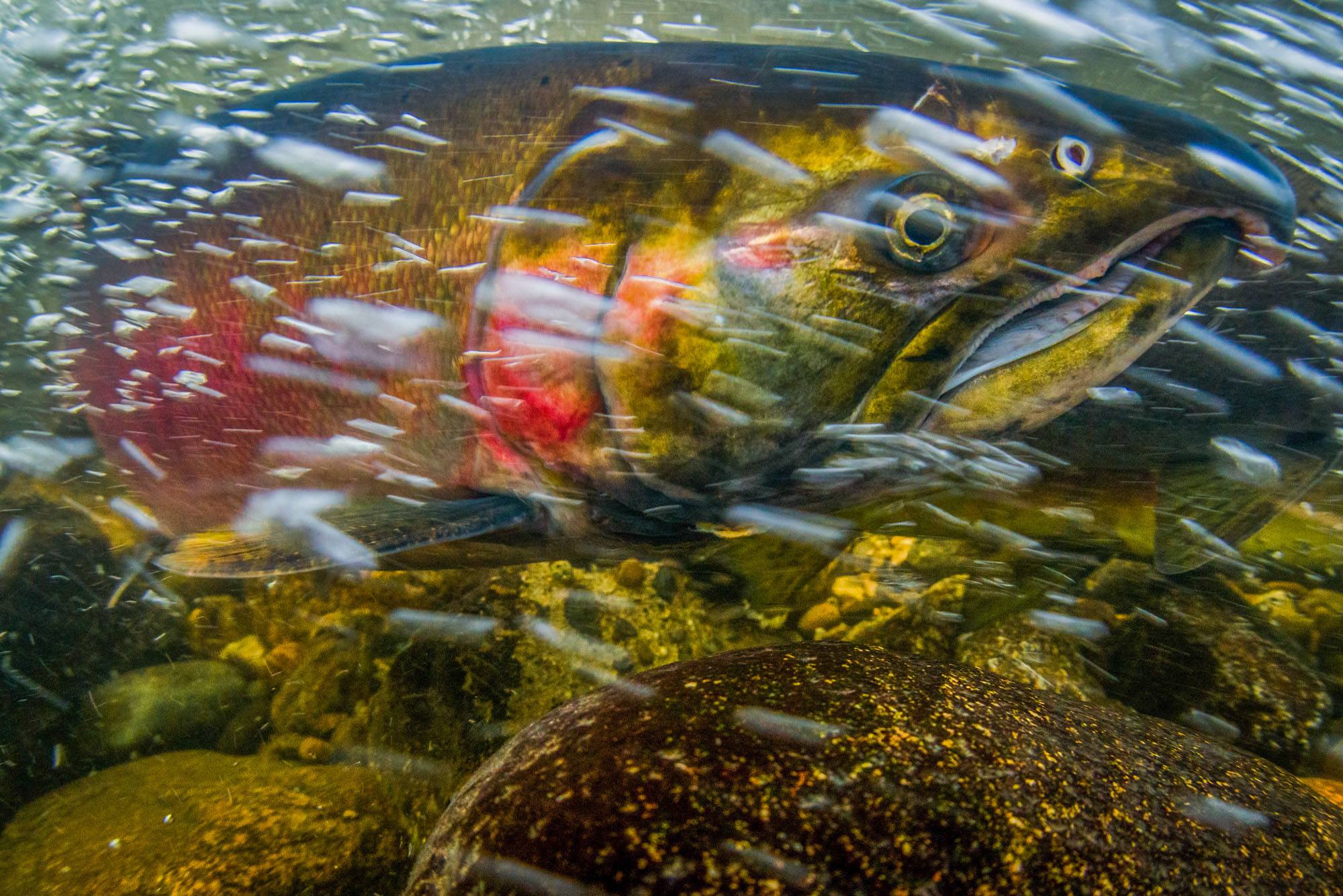 Since then, Lessa has photographed 14 rivers in Vancouver, North Vancouver, Burnaby, and Surrey. He hopes to photograph a total of 25 by fall 2018.

Lessa said it feels great to observe the salmon on their annual quest and it’s a privilege to have them so close to the city.

“Once I saw my first Coho underwater…so close to the city, I knew that it was something that needs to be documented,” he said.

“Now I dive and photograph once or twice a week, so I can see all the salmon cycle.” 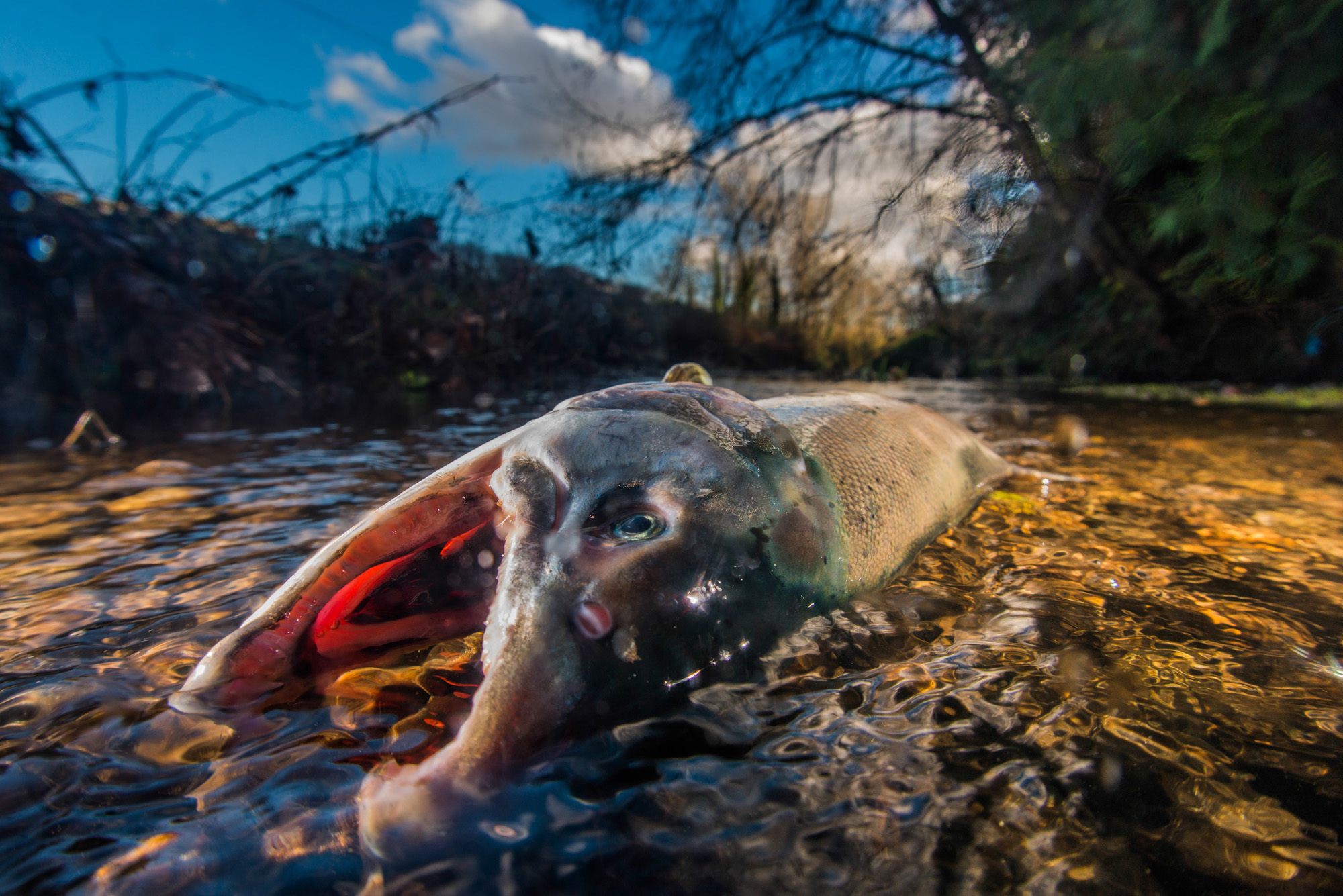 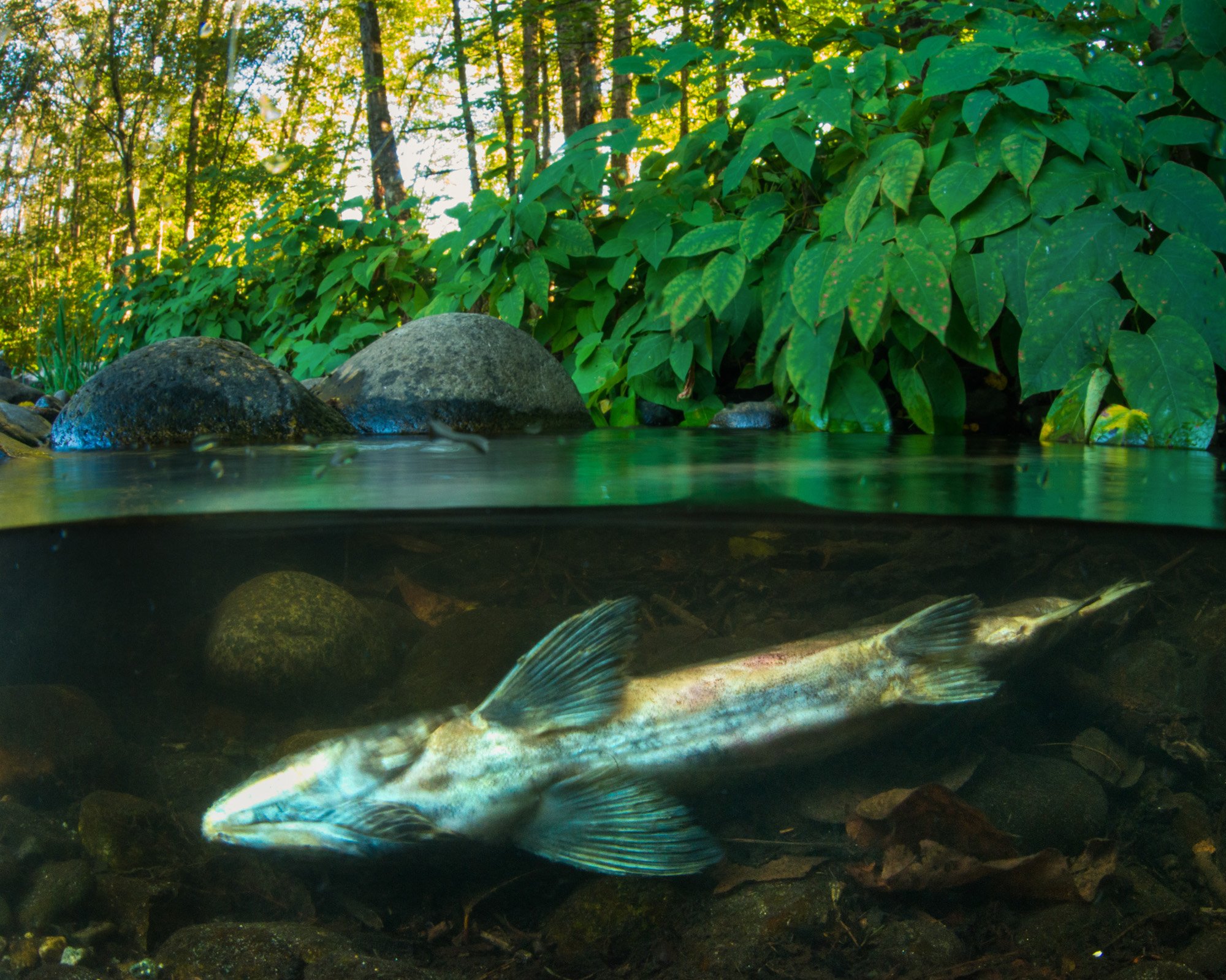 Lessa’s photography series is called the Urban Salmon Project, and he hopes to publish a book to educate people about salmon inside the Metro Vancouver area.

“The most interest for me is knowing that a fish living out in the sea, comes back to a tiny creek to spawn!” he said.

“Sometimes the rivers are so shallow that it seems that there is not enough water… but the fish keep going. It’s beautiful to watch.” 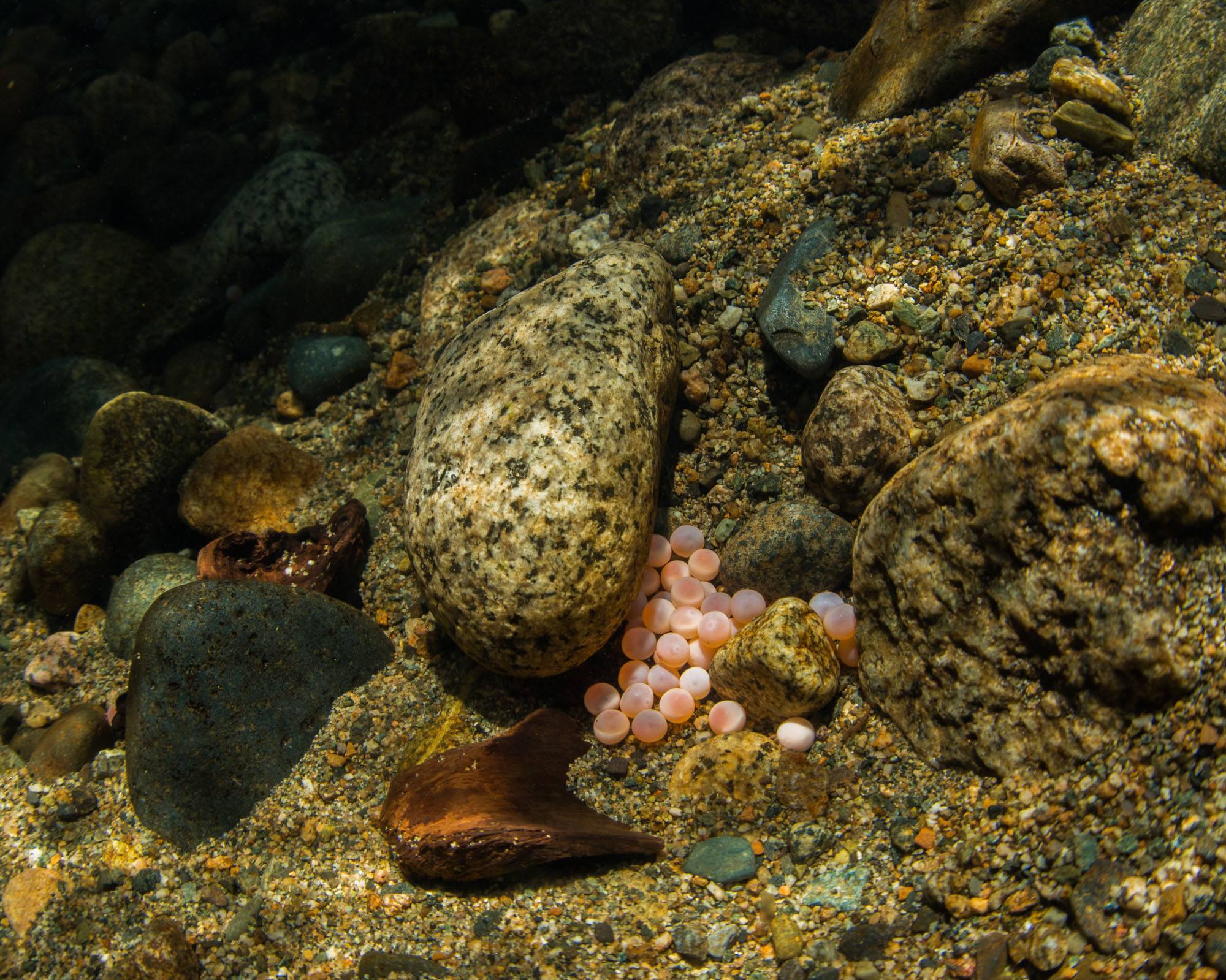 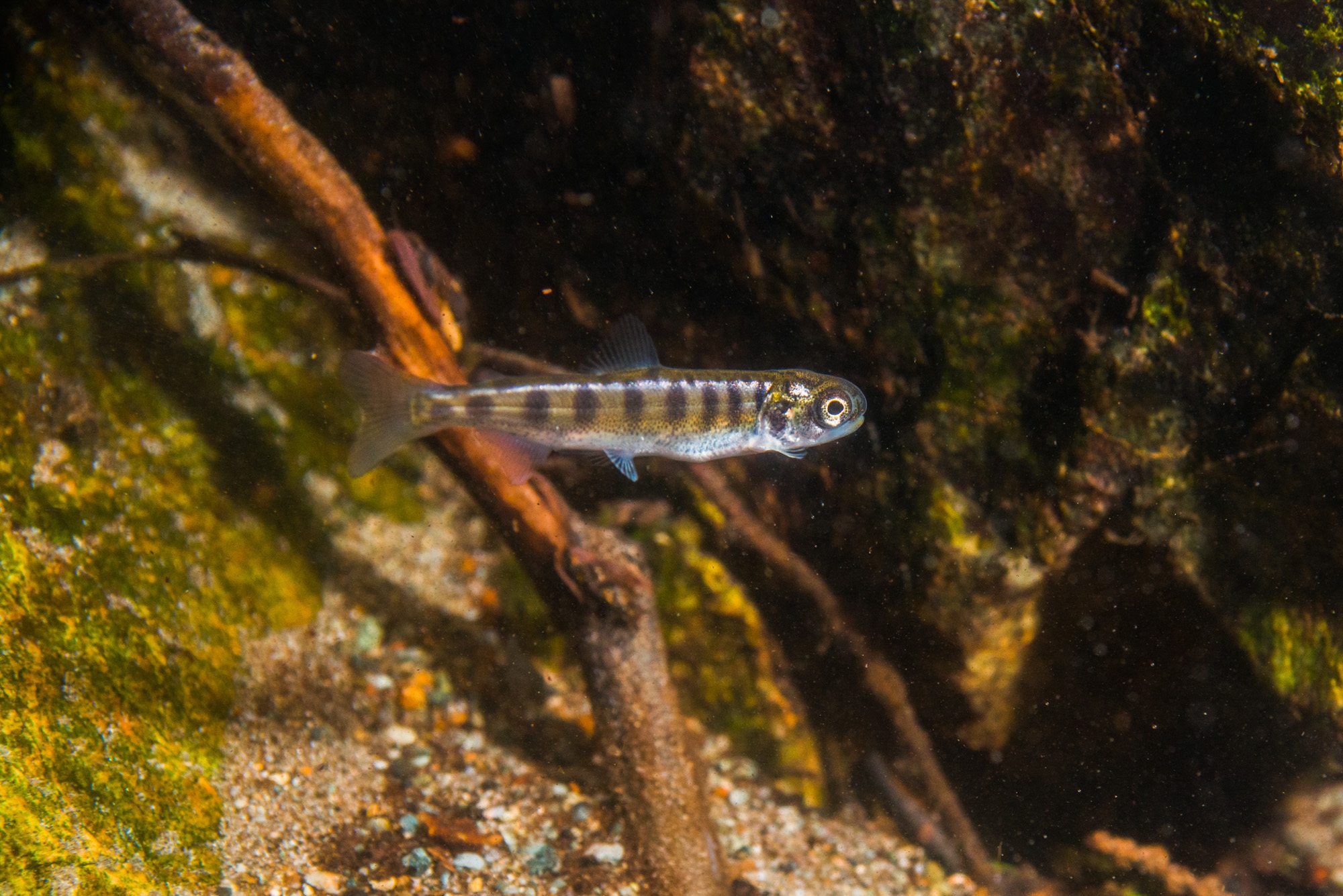 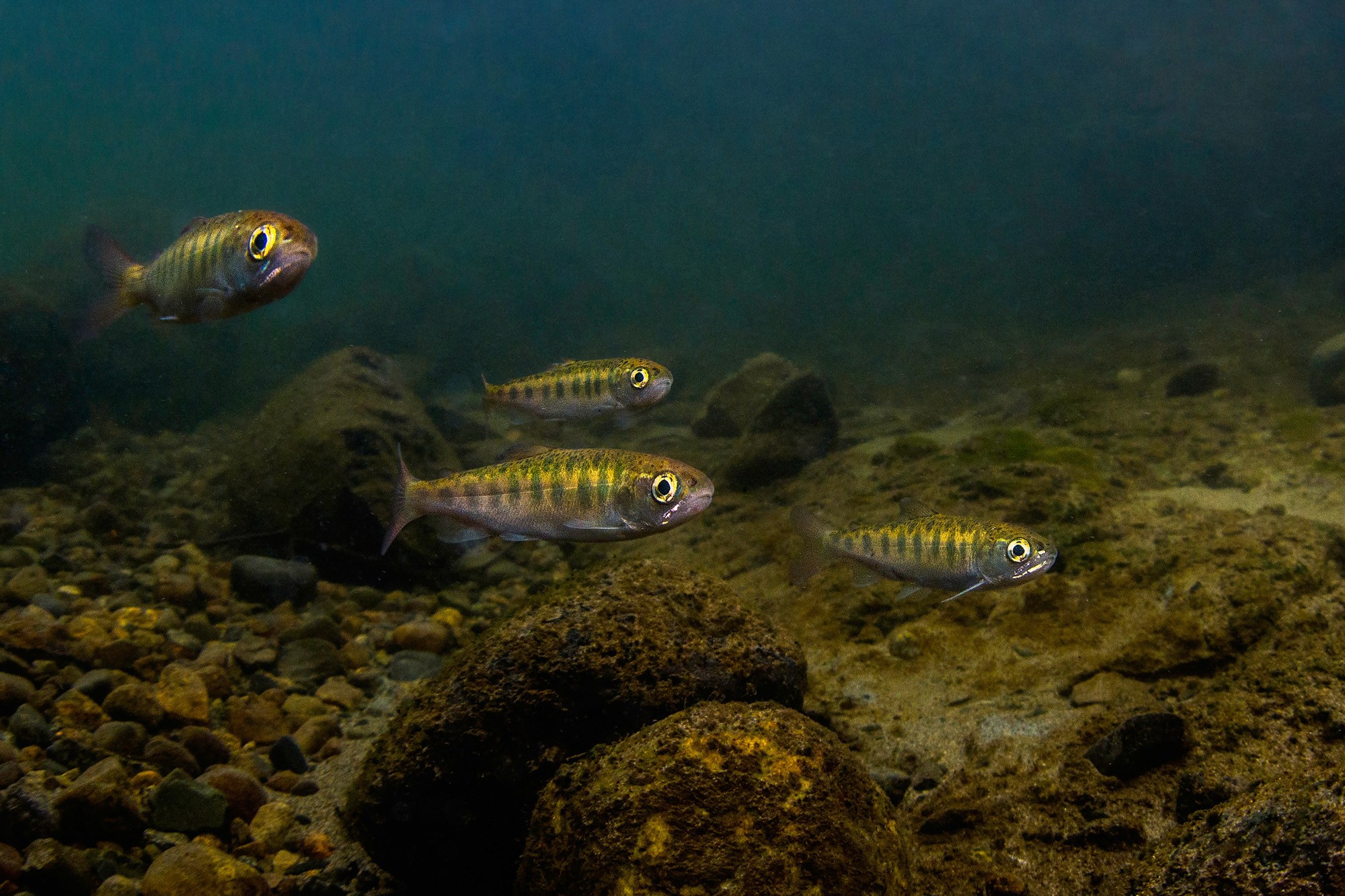