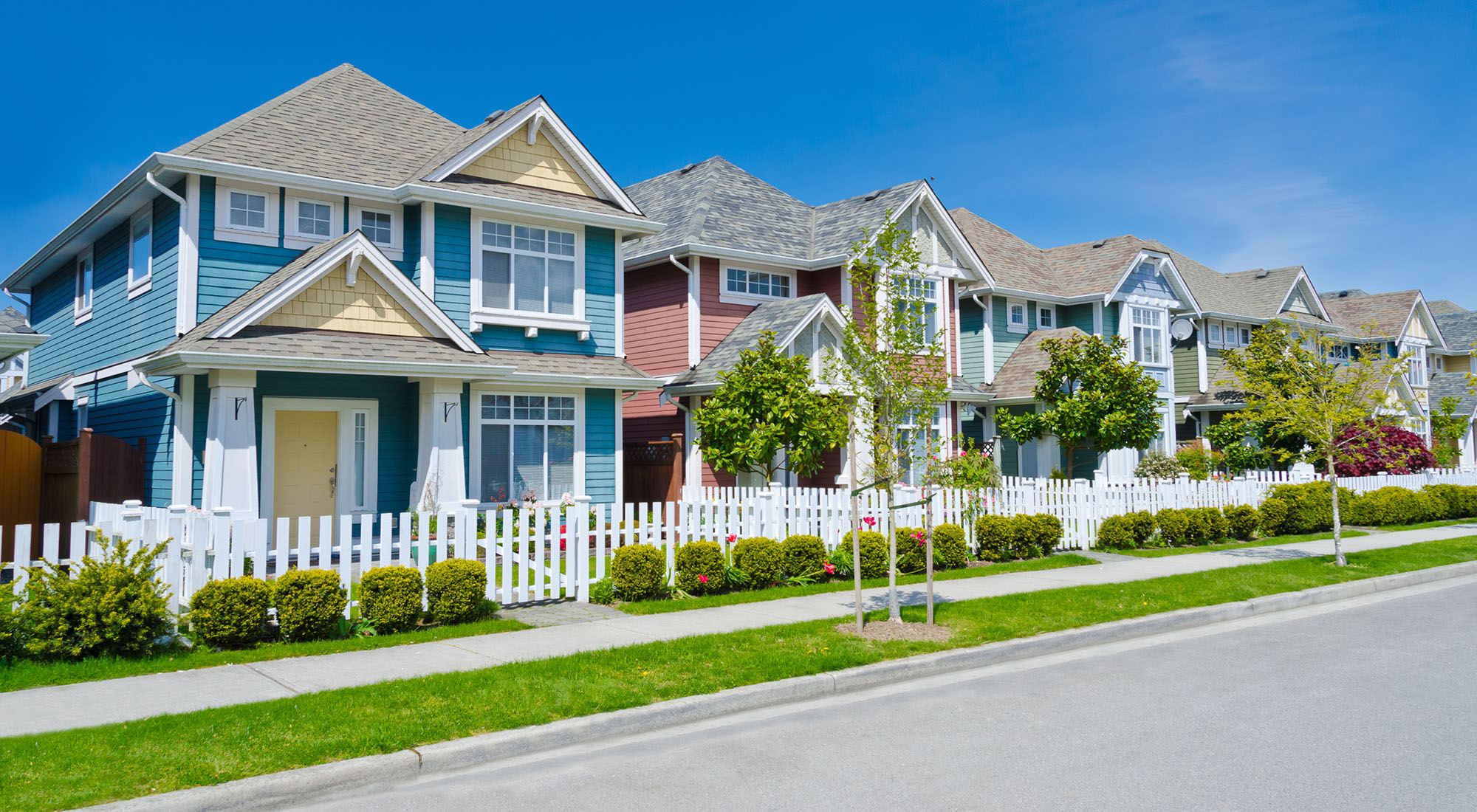 Micheal Noseworthy has been appointed BC’s first ever Superintendent of Real Estate, as the province begins its clampdown of realtors in Vancouver and beyond.

“I look forward to drawing upon my experiences as both a regulator and a lawyer, with experience in real estate and administrative law,  to serve the interests of British Columbia’s real estate consumers by working swiftly to implement the reforms initiated by the government,” Noseworthy said in a release.

Noseworthy will set the rules governing the Real Estate Council of BC, which lost the power to self regulate after a review of shadow flipping and other shady realtor practices.

The superintendent will also address other recommendations from the review, such as a Code of Ethics and Professional Conduct and increased standards for realtors.

Fines for realtor misconduct are also being increased. The review recommended fines of up to $250,000 for realtors breaking the rules, and $500,000 for brokerage misconduct.

The changes to the Real Estate Services Act, which also bans realtors from representing both buyer and seller in a home sale, go into force on September 30.

Noseworthy, previously superintendent of Real Estate and Insurance, and registrar of Lotteries and Medical Practitioners in the Yukon, will take up his position on October 19.