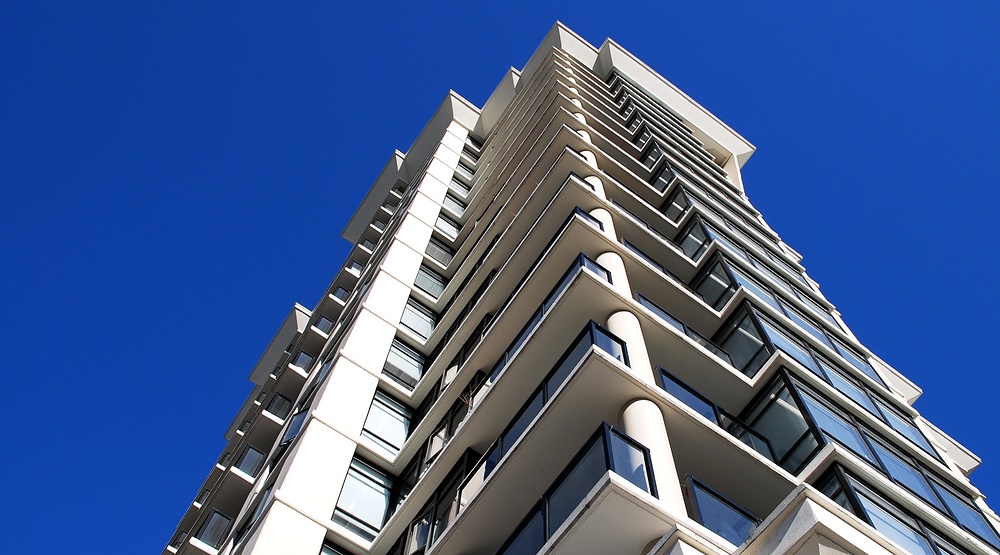 Residential property sales in British Columbia slowed down in July – but are still rising year-on-year, according to new figures from the BC Real Estate Association.

“Housing demand has moderated in many regions of the province, after setting records earlier in the year,” said Cameron Muir, BCREA chief economist in a release.

“The less frenetic pace of home sales will likely provide a much needed boost to the inventory of homes for sale. The rate of home price appreciation is also expected to slow from the unsustainable level exhibited this spring.”

That may be so, but the BCREA still found the average MLS residential price across BC has risen to $663,411, up 9.1% from this time last year.

And the overall amount brought in by home sales is also still rising, totalling $6.57 million for July, up 5.4% compared with the same time last year.

Year-to-date figures are even crazier.

According to the BCREA, 77,261 homes were sold between January and July this year – an increase of 25% compared to the same period last year.

Meanwhile, the total amount raked in through home sales in the province has increased a whopping 45.5% to $56.5 billion, compared with the same period in 2015…

It remains to be seen whether the recent extra 15% property transfer tax imposed on foreign buyers in Metro Vancouver will have any effect on home sales.