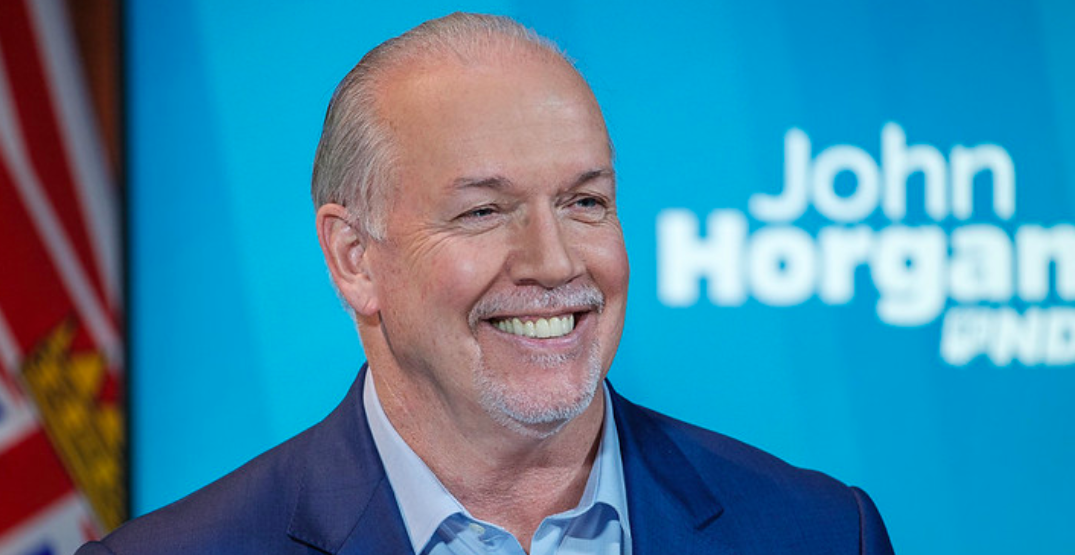 BC Premier John Horgan is out of surgery and is said to be recovering well.

“Today’s surgery was successful. Premier Horgan is in good spirits and recovering well,” a statement from the Premier’s Office said.

“After noticing a lump in my neck, I went to the doctor to get a number of tests over the past few weeks. Those tests have revealed a growth in my throat that requires surgery tomorrow. Any further treatment will be determined after the surgery,” says Horgan.

I’ve been here before and I’m not alone. People across BC receive news like this every day.

My message to all British Columbians: if you’re concerned about something, don’t put it off. Please get it checked as soon as you can. pic.twitter.com/PBUdqBBfUE

According to his office, further updates will be issued in the coming days.

The Premier has received well wishes from politicians and the public. Including Prime Minister Justin Trudeau.

I join British Columbians and people across Canada who are wishing Premier @JJHorgan a fast and full recovery. Sophie and I are keeping you and your family in our thoughts, John – today, tomorrow, and in the days to come.