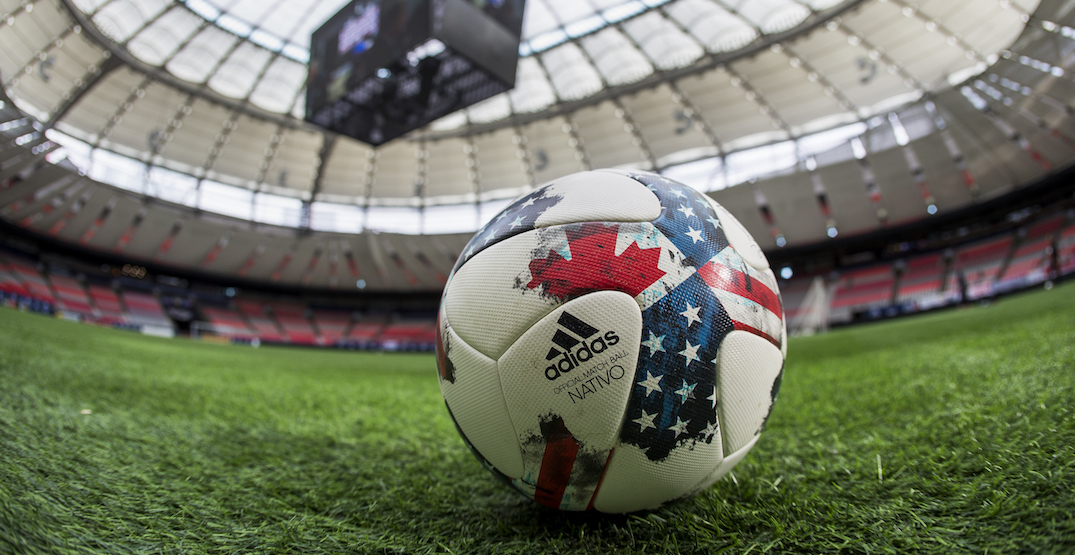 BC Place is back in the spotlight this week. Not once, but twice. The men’s World Cup is coming for a handful of matches in 2026, and in addition to that, a more detailed plan on the bid for the 2030 Winter Olympics. A bid that would once again see BC Place the site for the opening and closing ceremonies. Who knows, maybe the Olympic torch will even work this time?!

It’s been quite a roller coaster relationship with the people of BC and the stadium. One thing remains clear to me though: the best memories for people inside that stadium have been via sport.

With that in mind, if the stadium is going to be a part of our lives for decades to come, should sport not be the focus? I know the boat shows and concerts help pay the bills too, and that should be a part of the equation, but maybe sport should be the focus, with concessions made to the extras, and not the other way around.

A grass pitch is going in for 2026. How about if it never leaves? How about if Vancouver is the permanent home for all things Canada Soccer? An outfit that will remain on the world stage for decades to come on the men’s side thanks to an expanded World Cup format. Friendlies with the world’s best can be here on the regular, and Canada’s women’s side is already top of class, and available to host the world.

The science is there to make it happen. Heck, the science has been there for years. Growing and sustaining grass inside BC place is not wishful thinking.

And it’s also the responsible thing to do for the athletes. As more is known about brain injury and concussions, we realize that outside of the opening years for an artificial surface, it’s a far bigger risk than natural grass is for head injury. And the estimates are as much as a quarter of all concussions come from impact with the playing surface.

Grass at BC Place would make it a truly world class home for Canadian rugby, soccer, and football. Innovation on suspending a floor above the grass for shows and concerts is not rocket science. It just takes the will to make it happen.

Give Canada the sports stadium it so desperately needs. I’ve heard it said before, “If you build it, they will come.”