BC Place is celebrating 30 years hosting the province’s most memorable events by inviting British Columbians to share their memories from the last three decades. BC Place is an architectural signature for the Province and the largest sports, exhibition and entertainment venue of its kind in British Columbia. It ranks in the Top 100 stadiums in North America for capacity, with seating for 54,500 or more based on event configuration. BC Place is proud to be home to the BC Lions Football Club, Vancouver Whitecaps FC and the BC Sports Hall of Fame.

BC Place has been the home of countless moments in BC’s rich history, hosting more than 30 million guests at events as diverse as the province itself. Since its official opening on June 19, 1983, BC Place has hosted thousands of events, large and small, from world-class concerts with 62,000 in attendance, to community days where fans have met their heroes.

Starting June 19, BC Place is offering local residents the opportunity to share their photos and memories for a chance to win a stadium family prize package. Vancouver’s skyline will also feature 30 candles for the 30 days of celebration, as the Northern Lights Roof Display marks the 30th Anniversary of the stadium.

“From Olympic Ceremonies to high school sports, cultural events and community initiatives, BC Place is home to incredible memories for the millions who have visited over the last 30 years,” said Transportation and Infrastructure Minister Todd Stone. “I’m excited to have an opportunity to revisit and share the amazing, life-long memories that guests have taken home from events hosted at BC Place.”

The contest will run for 30 days. The grand prize includes a family pass to an event at BC Place, plus an annual family membership to the BC Sports Hall of Fame. Full contest details are available at www.bcplace.com

BC Place was opened on June 19, 1983 at an Official Grand Opening Gala themed ‘Expect the World’.  Since then, BC Place has hosted many of the province’s iconic events, including:

BC Place Stadium during its construction from 1982-1983. The neighbourhood has changed quite a bit since. 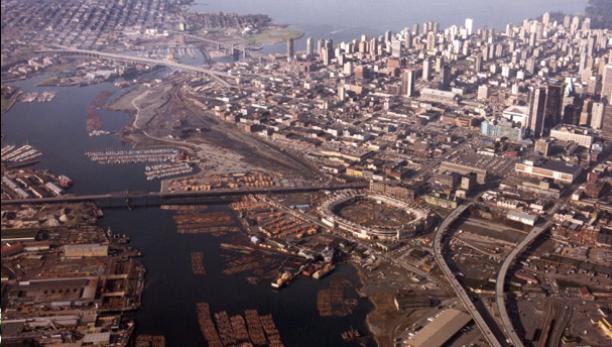 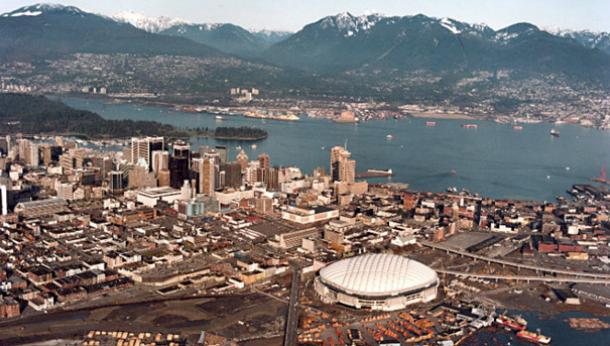 A NASL Whitecaps soccer match at BC Place weeks after its opening on June 20, 1983. 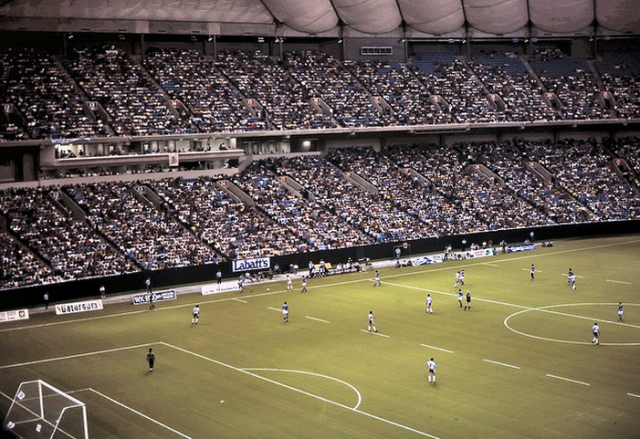 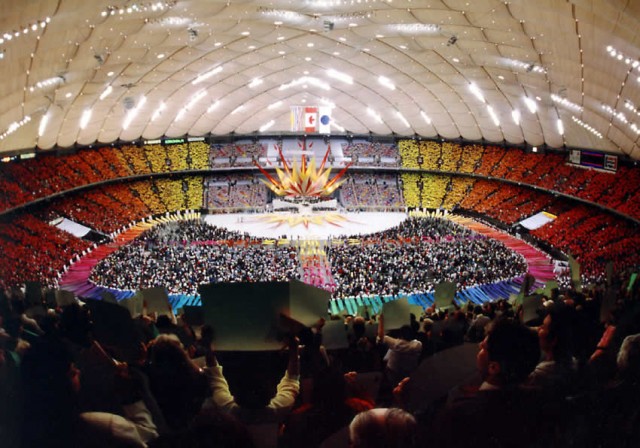 U2’s October 2009 concert was the last private concert and event held at BC Place prior to the 2010 Olympics and major stadium renovations, including a new retractable roof. 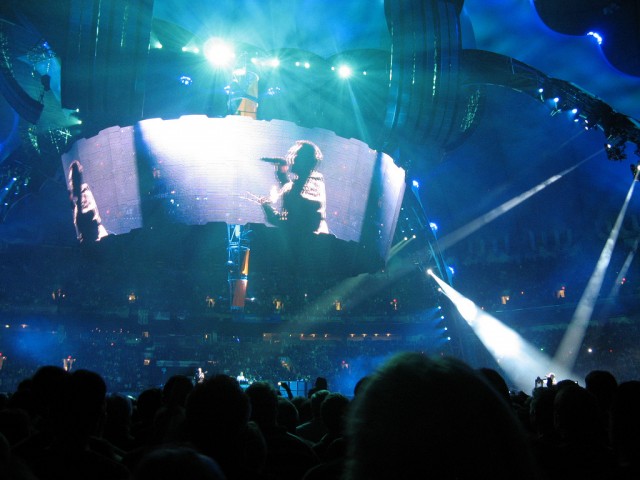 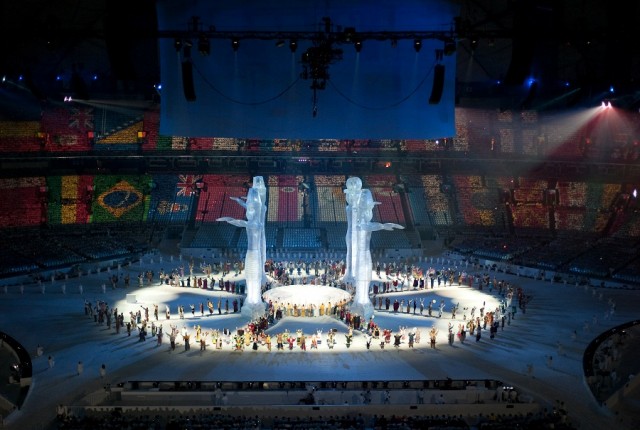 The New BC Place Stadium after major post-Olympic renovations and the installation of a new retractable roof. 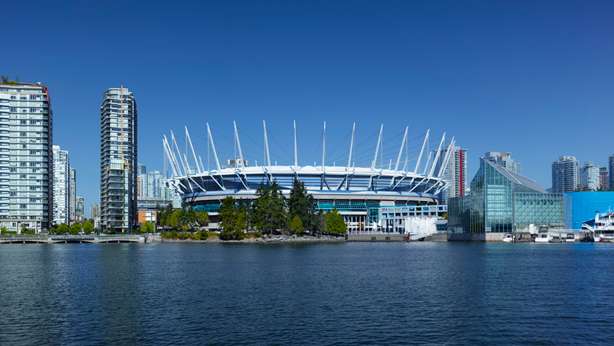 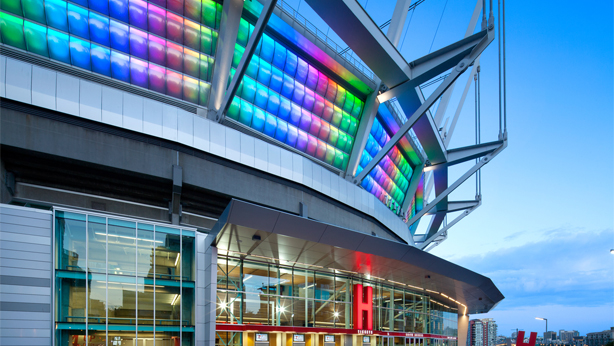 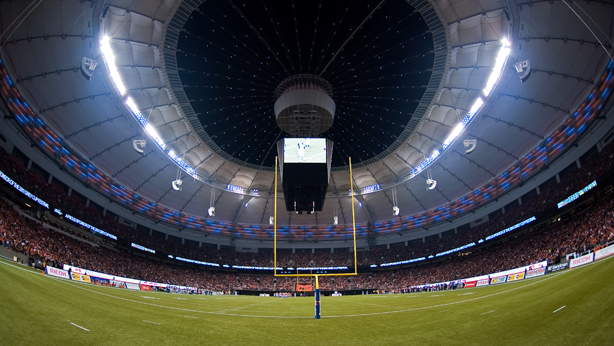 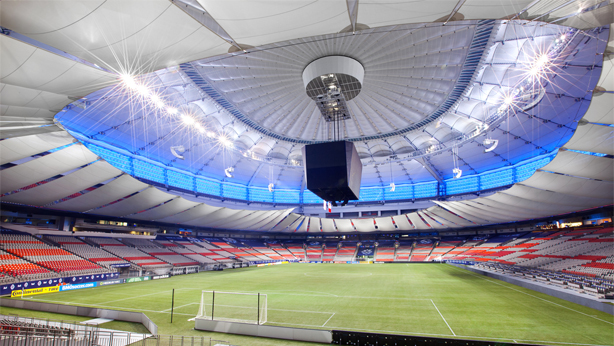 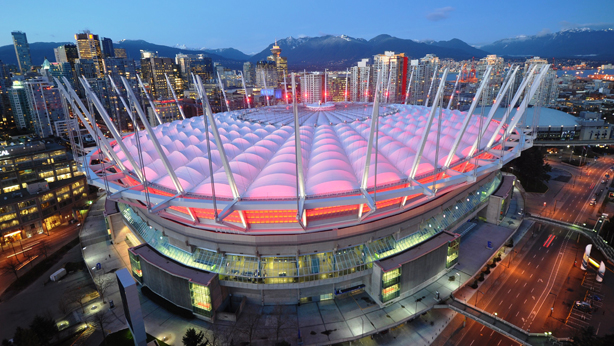 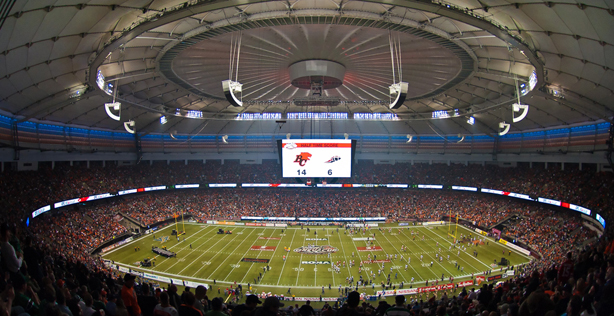 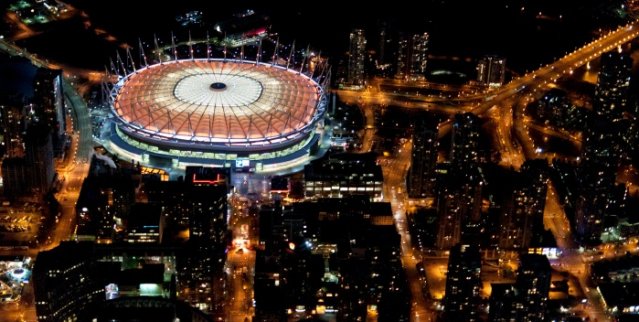