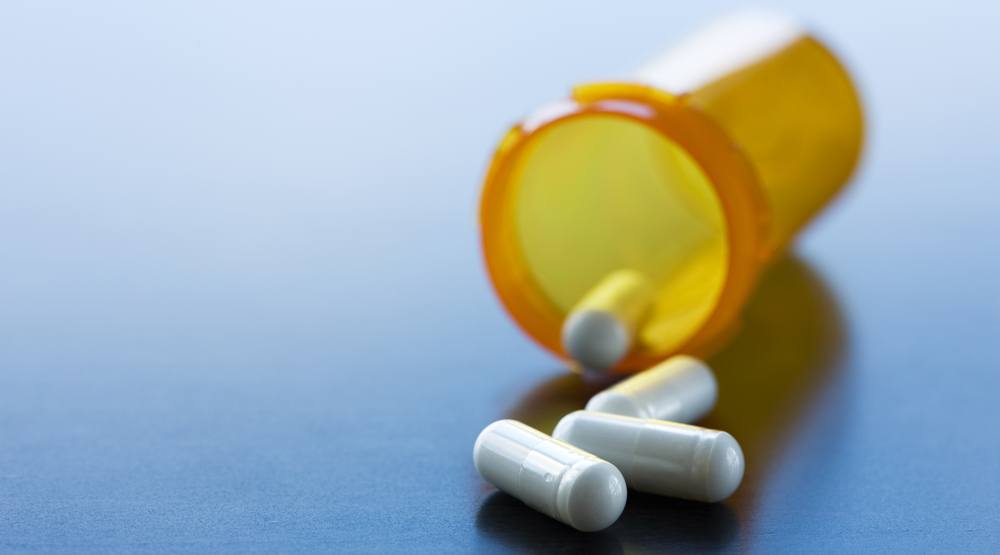 In what’s being hailed as a “Canadian first,” the BC government announced on Monday that the first cohort of registered nurses (RNs) are on track to begin prescribing medications for the treatment of opioid use disorder as part of the provincial overdose response plan.

In total, 30 RNs and registered psychiatric nurses (RPNs) will complete their training this month to prescribe buprenorphine/naloxone (commonly known as Suboxone), which is a first-line opioid agonist treatment (OAT) medication.

The province said this the first step in a phased approach to expand RNs and RPNs’ scope of practice to include prescribing addiction treatment medications. It represents a significant change in BC’s health-care system and an important move to better support people in under-served, rural and remote areas.

“We are coming up on five years since British Columbia declared overdose a public health emergency, and more than 6,000 people have died because of toxic street drugs since that time,” said Provincial Health Officer Dr. Bonnie Henry.

The change follows Henry’s public health order to authorize RNs and RPNs to prescribe some controlled drugs and substances.

RNs and RPNs now join family physicians, psychiatrists, and nurse practitioners who are already prescribing OAT medications, such as Suboxone, the province said. Training will continue with additional cohorts and will advance to include other medications, such as slow-release oral morphine and methadone, to meet the needs of more patients.

“Too many people in our province are grieving the loss of someone they love, and far too many people remain at risk of overdose,” said Sheila Malcolmson, Minister of Mental Health and Addictions. “Highly toxic street drugs are rampant, and we must separate people from these dangerous, unpredictable drugs.”

She added that expanding access to addiction treatment medications is “essential to getting a handle on this crisis.”

The province said that since Henry’s first order, it has been working with its partners to meet the conditions in her order, which stated that RNs and RPNs must meet numerous requirements before they can begin prescribing.

These requirements include completing training established by the BC Centre on Substance Use, including in-person mentoring with experienced prescribers. Additionally, work has been happening behind the scenes to create the necessary prescribing standards through the BC College of Nurses and Midwives and establishing the regulatory requirements needed for RNs and RPNs to diagnose, order, refer and prescribe.

The first cohort of nurses, representing every health region, have met these requirements – the first milestone of many to come, the province said.