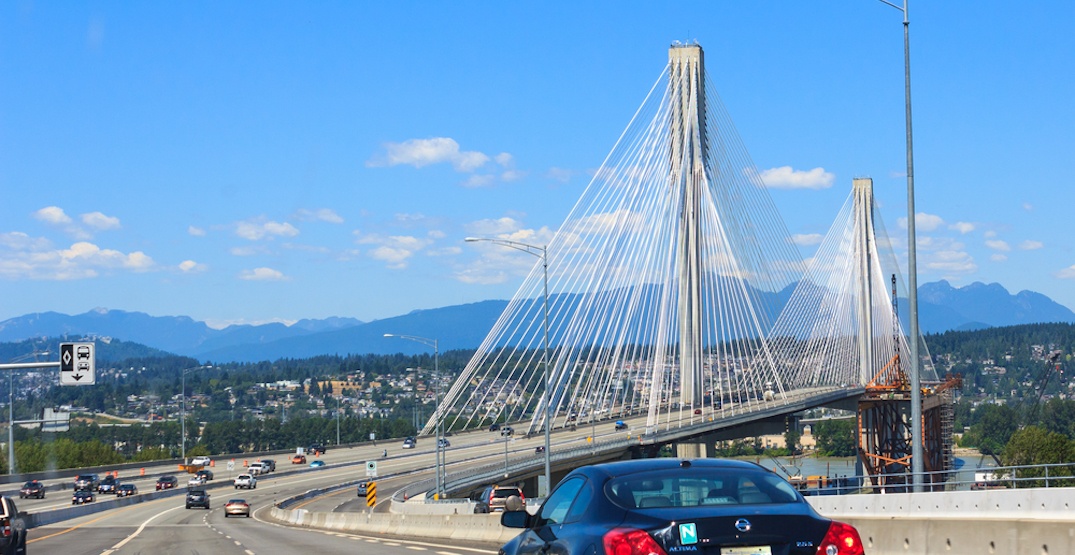 BC NDP leader John Horgan announced today his provincial government, if re-elected, will commit BC to net-zero carbon emissions by 2050.

The announcement was made in Squamish at the site of Carbon Engineering, which is a high-tech company that captures carbon in the air to create a new greener fuel source.

Net-zero emissions mean there are either no harmful carbon emissions or they are offset by natural carbon sinks, carbon capture, or other technologies.

“The unprecedented challenges we face today, from the economic shock of a global pandemic to the threat of a changing climate, also present opportunities,” said Horgan in a statement.

“As a leader in clean energy, British Columbia is uniquely placed to seize these opportunities. Meeting this ambitious target of net-zero emissions will help us create good jobs through the recovery while we reduce air pollution.”

But BC Green Party leader Sonia Furstenau was quick to criticize the target, as the announcement was not attached to any specifics on a strategy, plan, and funding to reach the goal of net-zero emissions.

The transportation sector in BC accounts for about 37% of total provincial emissions, and new major investments in public transit infrastructure, particularly in Metro Vancouver, are widely seen as a tool to curb emissions.

Recently approved energy production projects in northern BC, especially LNG Canada, will result in emissions that will exceed BC’s existing 2050 target by 160%, even if other emissions are cut to zero by 2035. Based on 2007 levels, CleanBC will reduce emissions by 75%.

BC has also set 2040 as the date when all car sales in the province must transition to zero-emission vehicles, with interim targets over the forthcoming two decades.

“With their approval of the biggest point source of emissions in B.C.’s history just last year – a project that will pollute well into the 2060s – the NDP have shown they cannot be trusted to act on climate change. If the NDP are serious about climate action, they must end fossil fuel subsidies now,” said Furstenau in a statement.

Supporters of LNG Canada assert such mega-projects are catalyzing the economy with thousands of construction jobs. As well, over the life of the project when it is in operation, it will generate $23 billion in new government revenues to support the cost of BC’s social programs, healthcare, and public education.

The provincial election is scheduled for October 24. Elections BC is urging mail-in ballot voters to mail their ballot as soon as possible, no later than October 17.