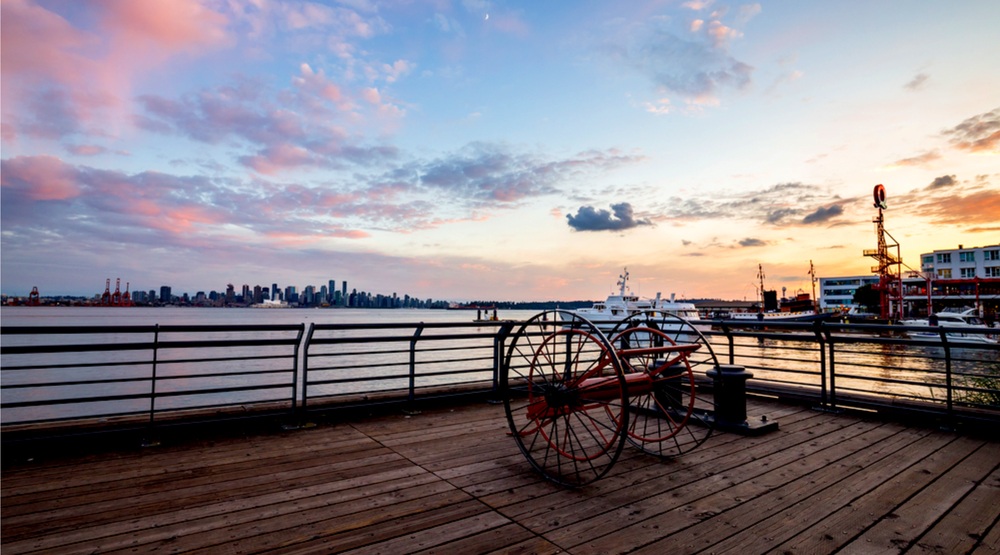 Love is in the air in British Columbia after the province topped the rankings of the most romantic cities in Canada, according to Amazon.ca.

The rankings were compiled by comparing per capita sales of romance novels, romantic comedies, relationship books, jewelry and sexual wellness products in 2016.

This year, Victoria was judged the most romantic city in Canada, with Abbotsford and North Vancouver bringing up the rear.

Also representing BC in the top 20 are Prince George, Nanaimo, Kamloops, and Maple Ridge.

As for which romantic comedies were most watched, classics like Pretty Woman, While You Were Sleeping, Sleepless in Seattle and Love Actually all made it to the top 20.

But the surprise bestselling romantic comedy was The Intern, followed bizarrely by throwback Olsen twins movie, It Takes Two.