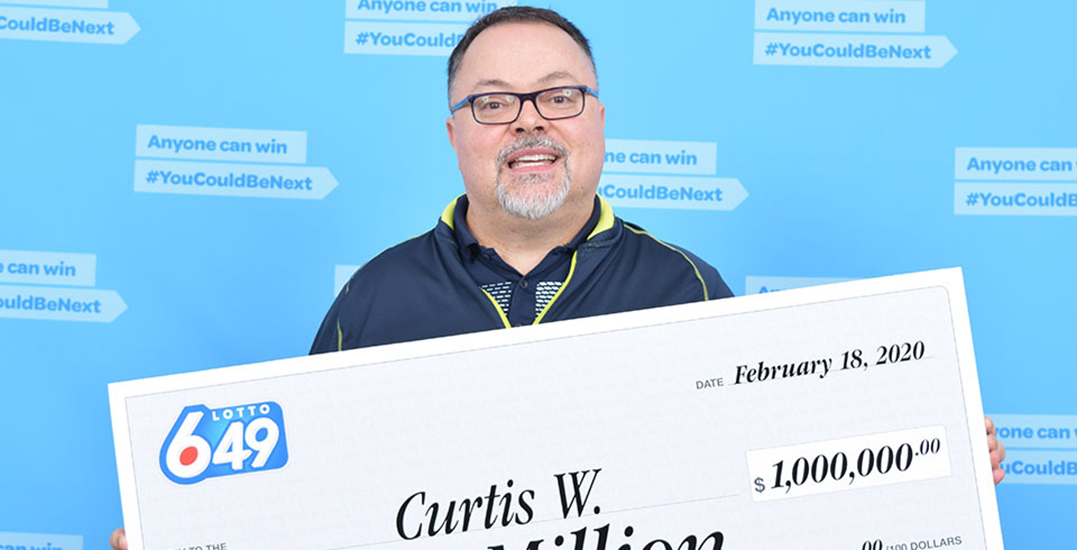 What’s the first thing you would buy if you won $1 million?

While many people would have a car or an expensive vacation at the top of their bucket list purchases, a recent lottery winner in British Columbia only has one thing in mind — a new fridge. 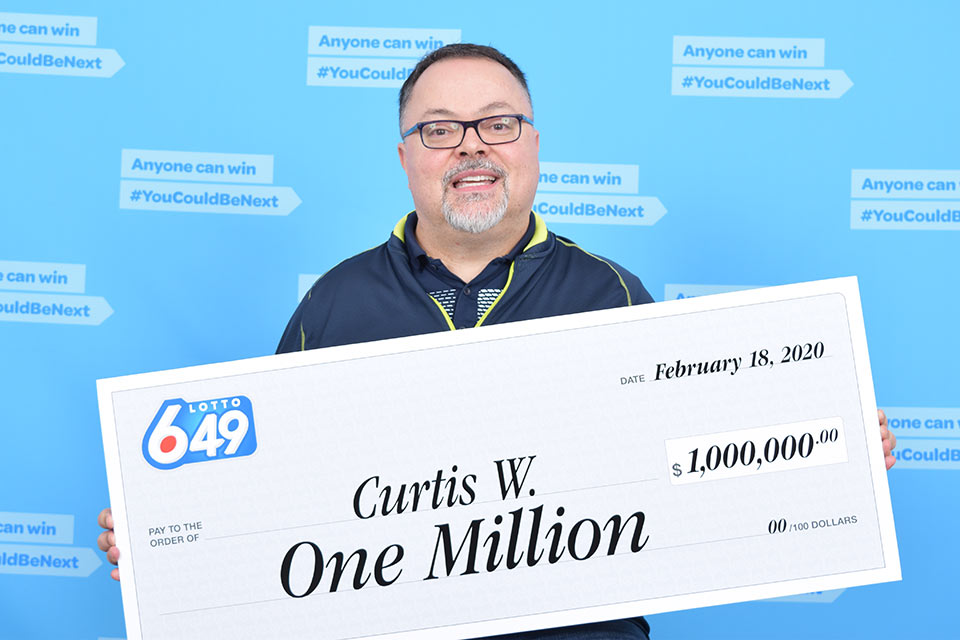 According to the BCLC, Wright plays the lottery at least once a month. He actually bought his winning ticket less than 15 minutes before the draw was made.

“I have it all picked out,” says Wright, who bought the ticket at an Esso convenience store in Nanaimo. “It’s a $16,000 fridge that I’ve wanted for a while.”

The luxury fridge will be the only major purchase with Wright’s new winnings. He says that he plans to take a conservative approach and put the rest of the money into his savings.