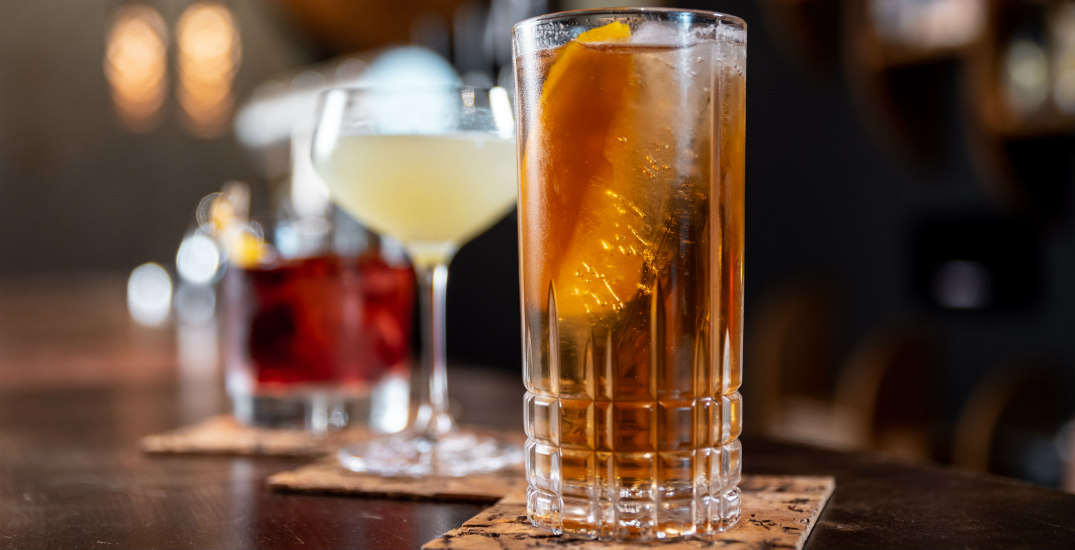 The flashing lights of paparazzi cameras trying to catch a glimpse of A-list stars, luxurious red carpets, and designer labels are among the first things that come to mind when we think of Hollywood.

Glitz and glamour have been associated with the LA neighbourhood for more than a century, but the world in which celebrities — like globally-revered actors, musicians, and reality TV stars — live continues to fascinate us.

While we may not be able to live like our movie star and chart-topping heroes (yet), we can enjoy the drinks they’ve created. To welcome the fall season in style, we’ve rounded up nine celebrity-crafted drinks available at BC Liquor Stores. 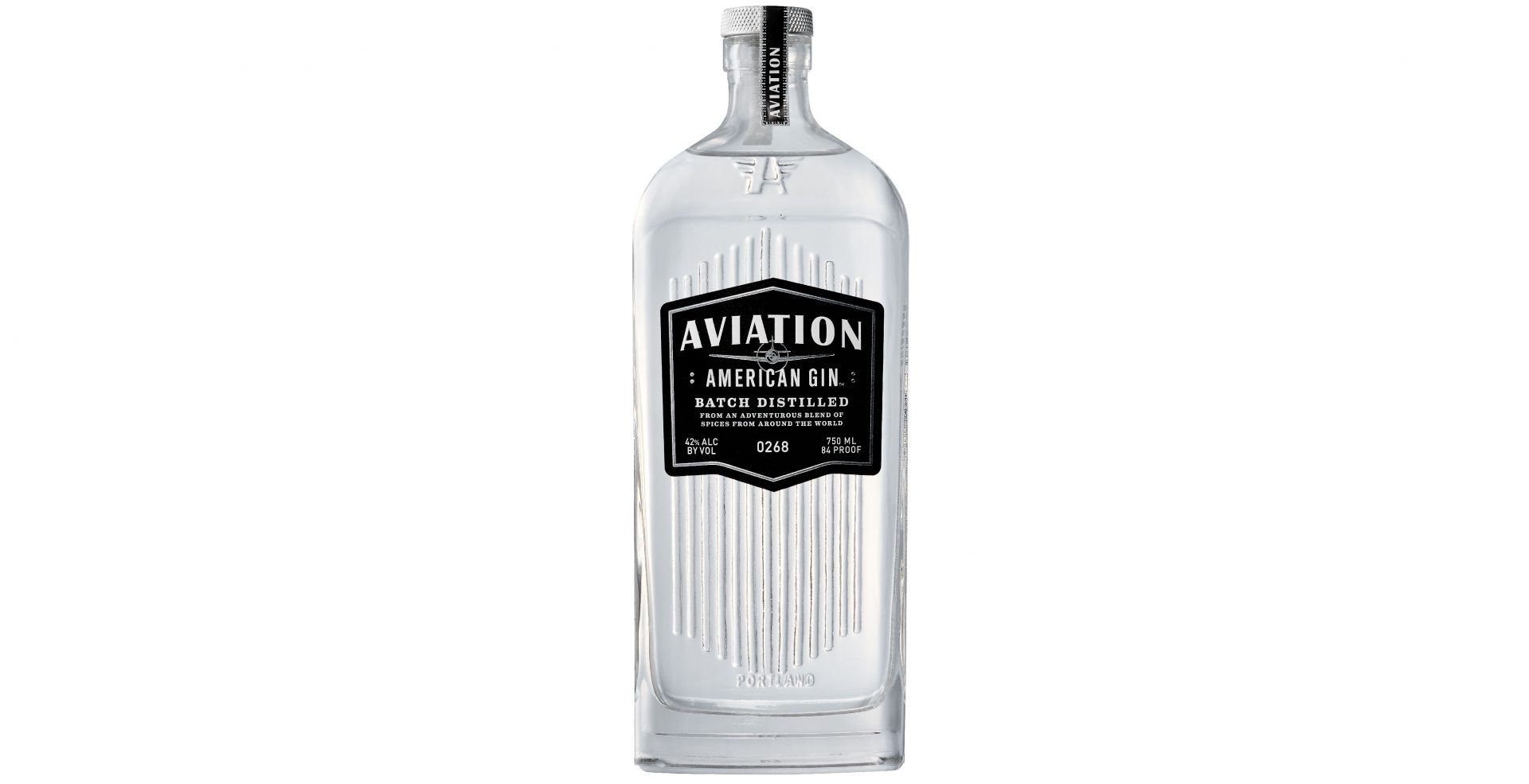 In August, Vancouver-born actor Ryan Reynolds sold his Aviation American Gin brand to the world’s largest spirits and beer producer, Diageo — as part of a $610 million deal, may we add. Unlike a typical London Dry gin, it’s softer, smoother, and has notes of orange peel, earthy spice, floral lavender, and juniper. Serve it on the rocks or with some tonic water for a start-of-fall libation. 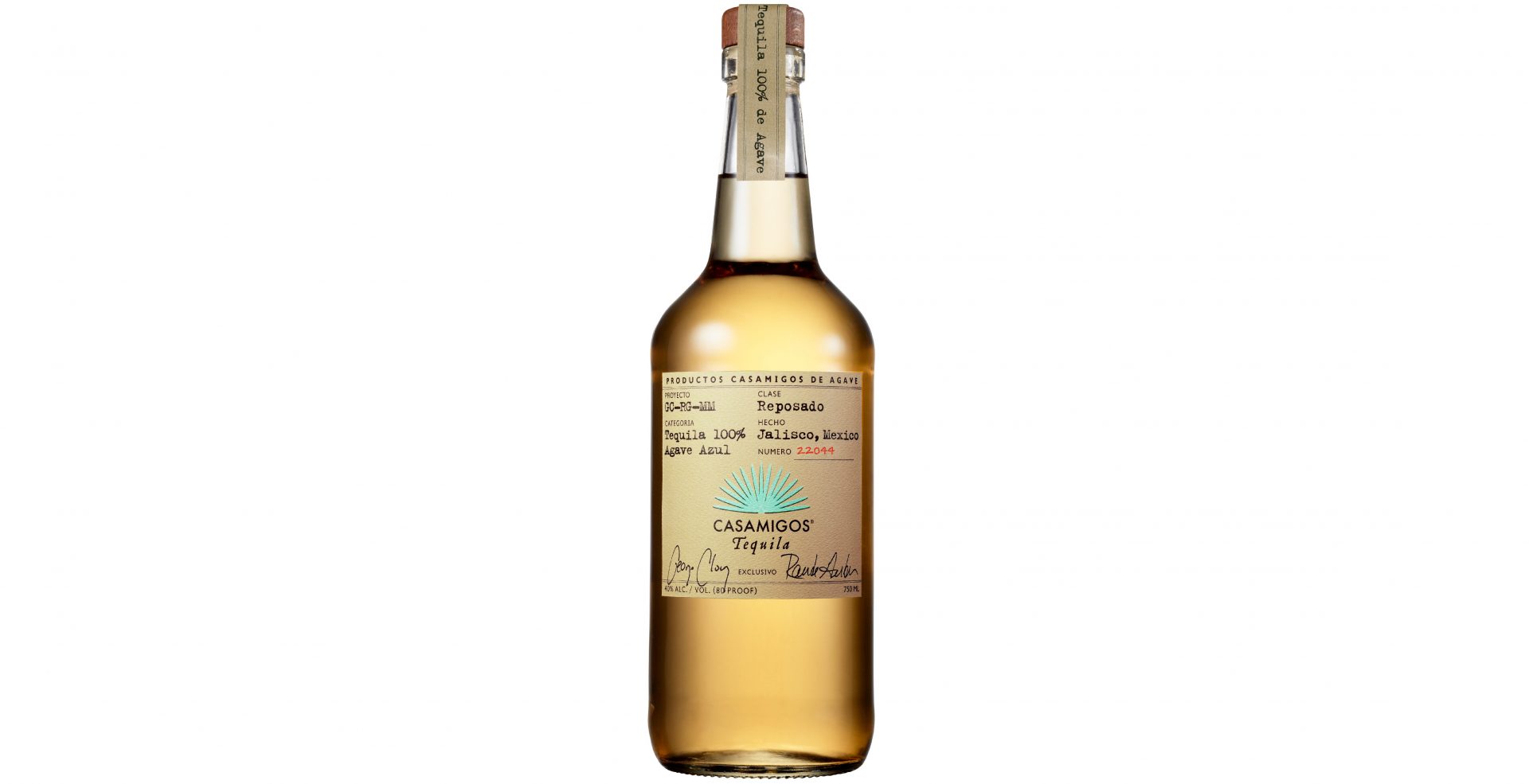 Reynolds isn’t the only actor who made a deal with Diageo. George Clooney co-founded Casamigos Reposado Tequila, a brand that was part of a USD $1 billion spend with the drinks producer. Clooney’s silky-smooth tequila is aged in whisky barrels for seven months; it has notes of caramel, cocoa, spice, and honeyed wood, offering a long finish. Try it neat or in a cocktail. 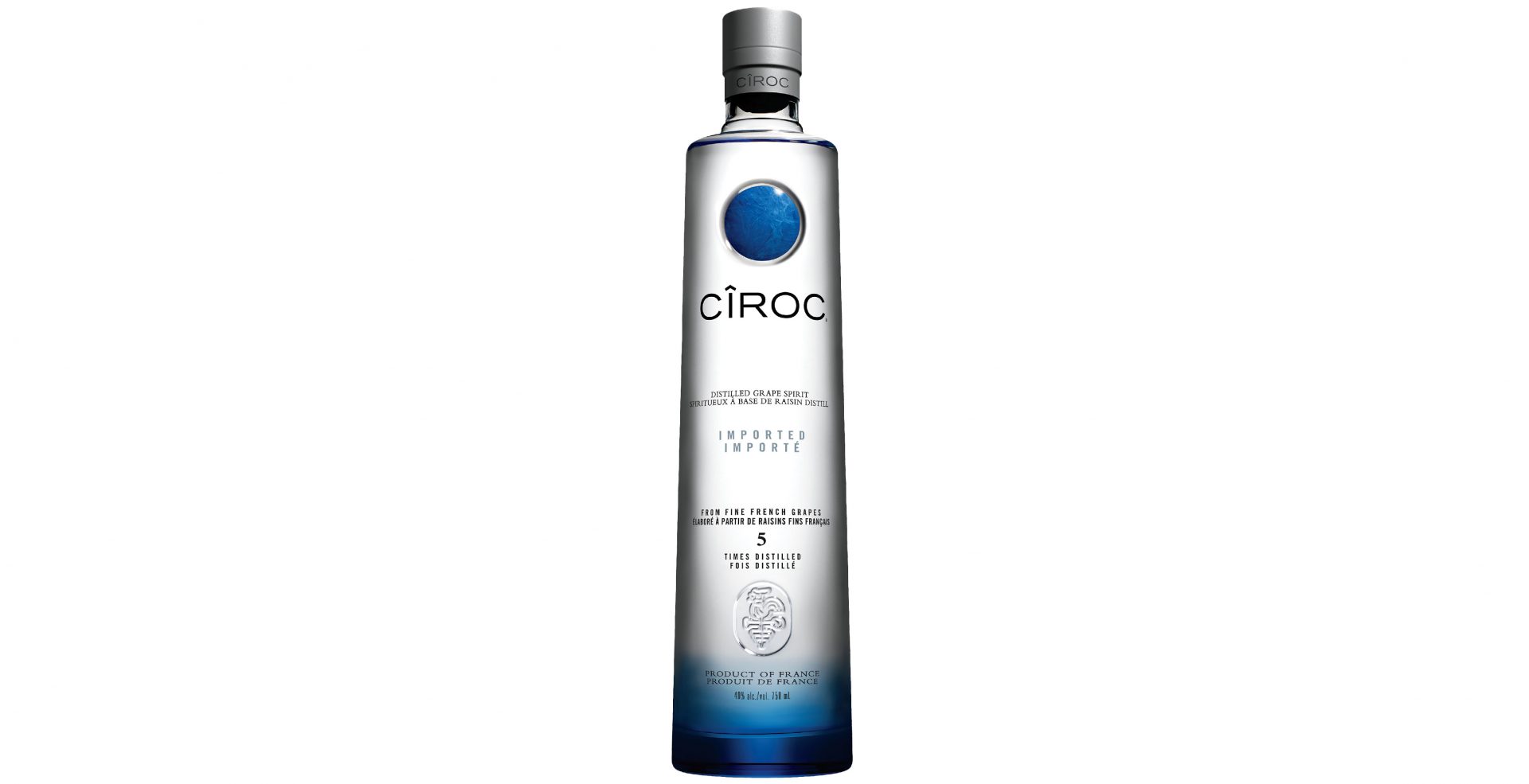 P. Diddy is all about having a lifestyle of luxury, so it makes sense that he would create a spirit that’s made from quintuple-distilled fine French grapes. While standard vodkas are made from grain, Cîroc offers a different kind of smooth, clean, and elegant finish. In 2007, P. Diddy teamed up with Diageo to sell his vodka brand, and fans around the world can still experience sipping “Cîroc on the rocks.” 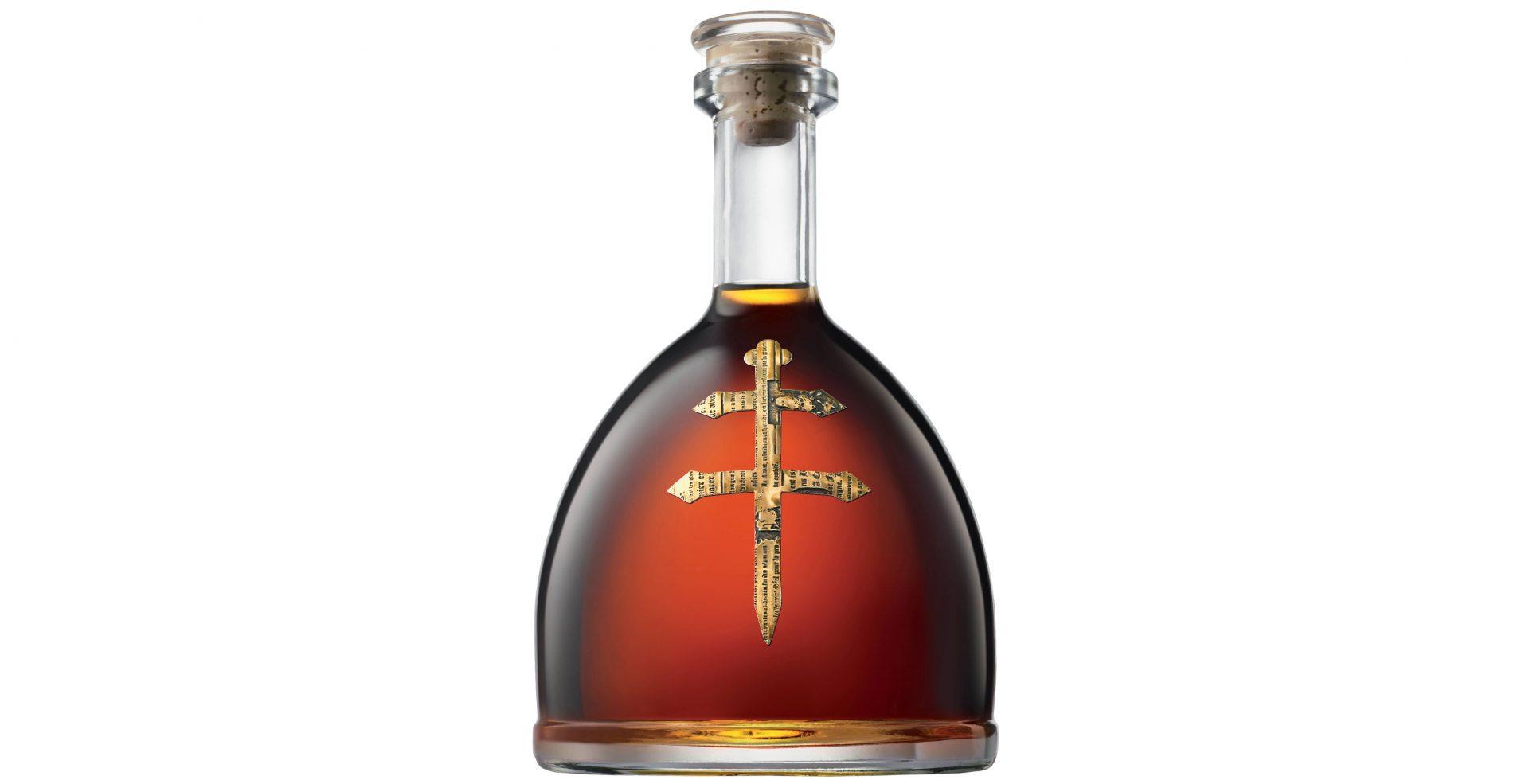 Superstar rapper (and husband of queen Beyoncé) Jay-Z has a passion for French cognac. This led him to start his own brand, D’USSÉ Cognac, which he jointly owns with Bacardi. His D’USSÉ VSOP Cognac is smooth with notes of dried fruits, almonds, honey, and a hint of cinnamon. To give it that powerful finish, it’s naturally aged for at least four and a half years. 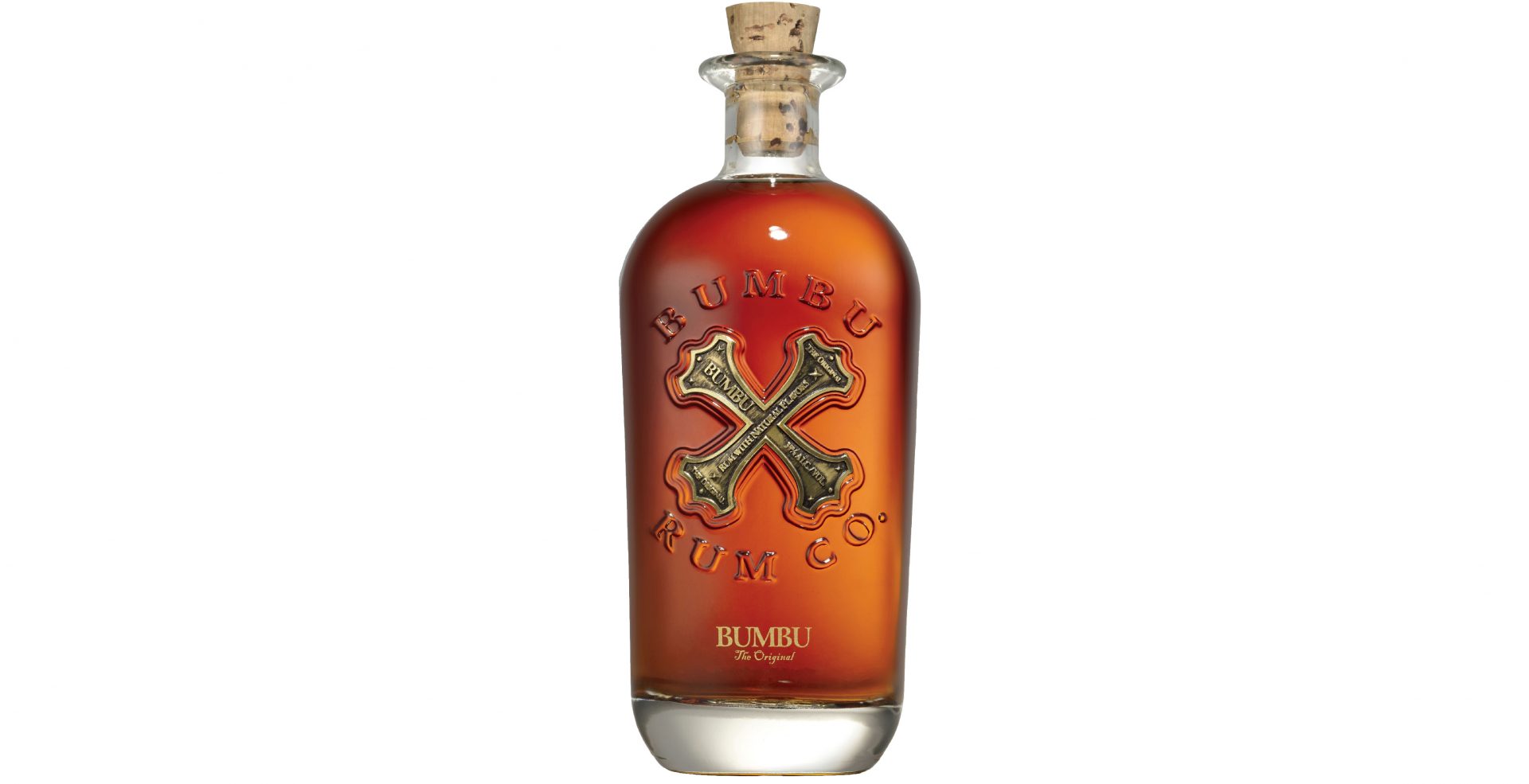 Most of the world’s best rappers are incredible storytellers, and Lil Wayne is no exception. Outside of music, his Bumbu craft rum has a story of its own, based on an original recipe that dates back to the 16th- and 17th-century sailors of the West Indies, who blended native Caribbean ingredients into their rum. This spirit is aged for up to 15 years to achieve its taste, which has equal parts caramel, oak spice, and vanilla and a hint of dried orange peel. 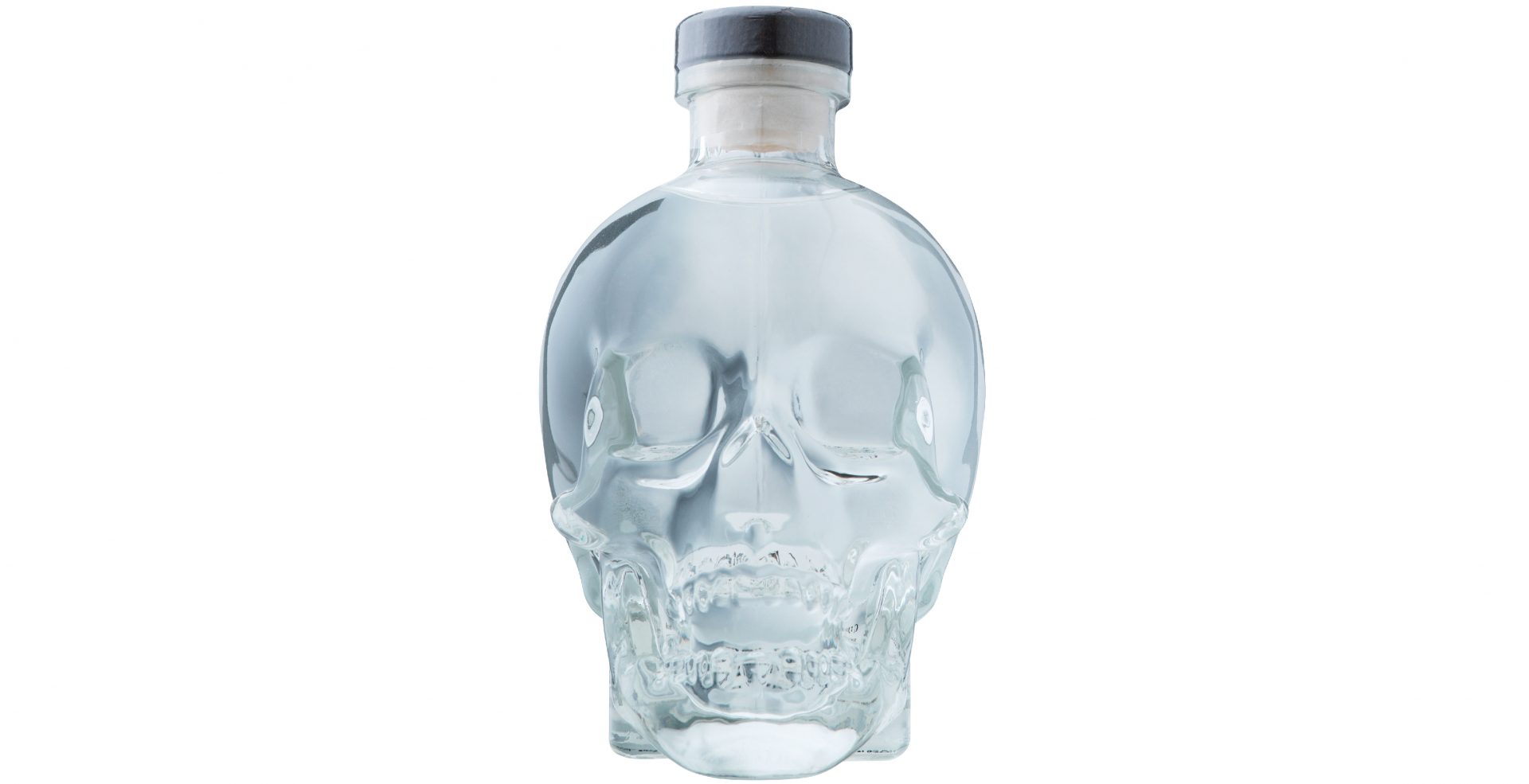 Chances are you’ve seen actor Dan Aykroyd’s premium vodka on the shelves at your nearest liquor store before due to its distinctive, skull-shaped bottle. Effortlessly Canadian, Crystal Head Vodka is distilled from Ontario corn, mixed with Newfoundland glacial water, and filtered through Herkimer diamonds (yes!). It’s filtered seven times in total, resulting in a smooth finish with a touch of vanilla. 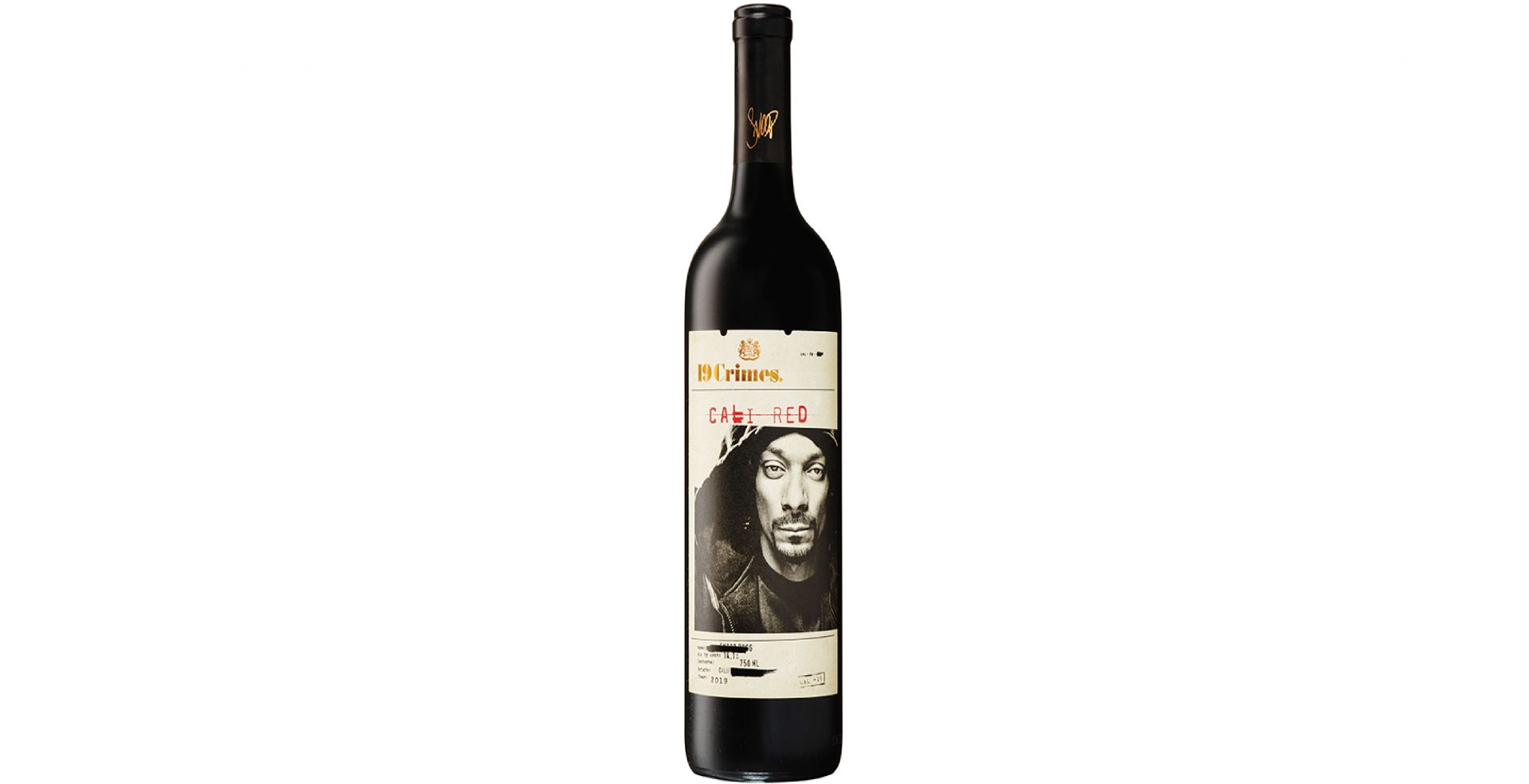 Culture creator and innovator Snoop Dogg has released his own full-bodied wine with 19 Crimes Cali Red. A blend of Petite Syrah, Zinfandel, and Merlot, this rouge is aged in American oak, which is further complemented by sweet notes of vanilla, hazelnut, and dark fruit. Made in collaboration with Australian winery 19 Crimes, the wine is now available in Canada. Serve a glass with dinner while listening to a nostalgic Snoop album. 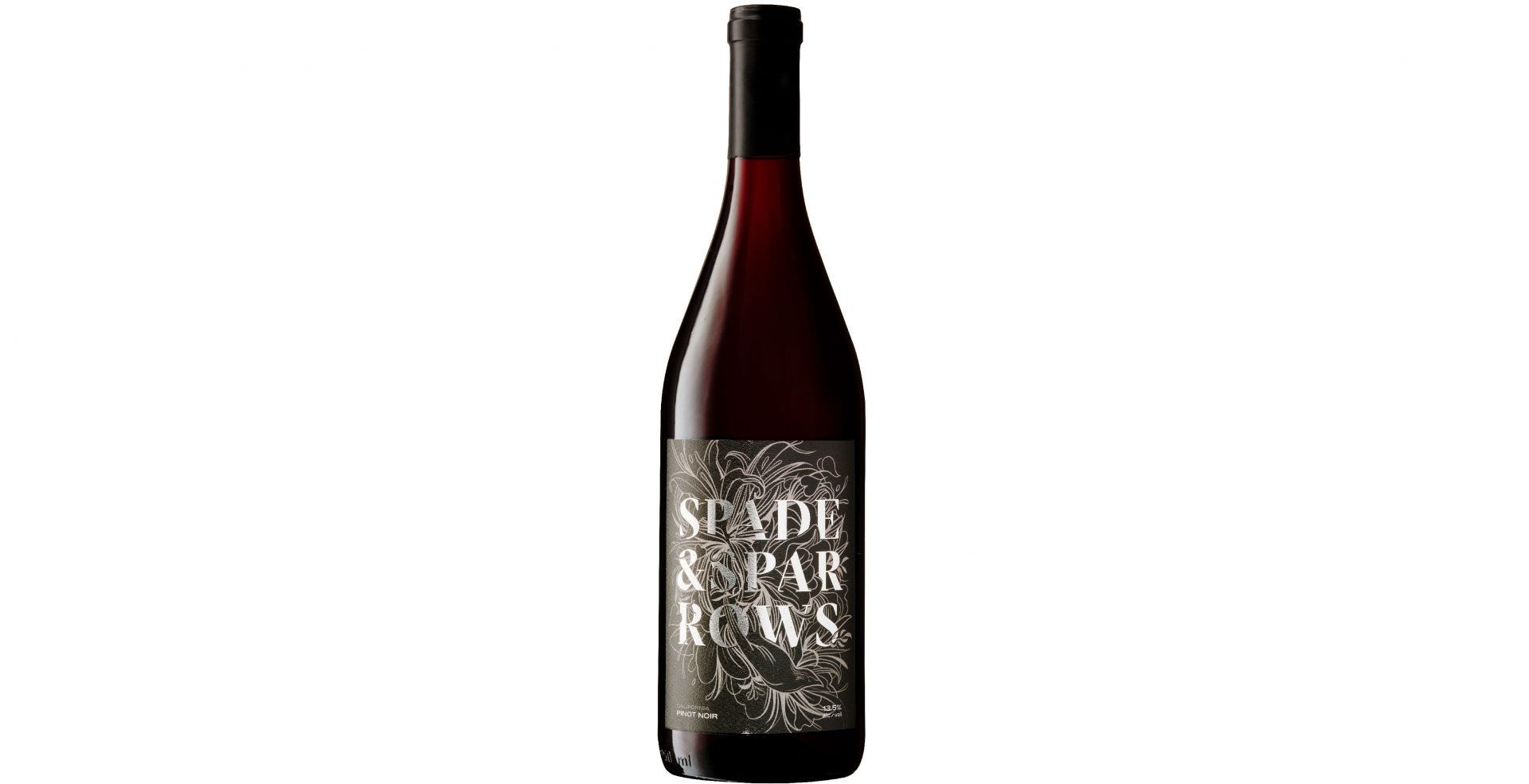 Anyone who has been tempted to re-watch The Bachelorette (and host a virtual wine tasting) has a reason to do so with Spade and Sparrows Pinot Noir. Created by Kaitlyn Bristowe, a former star of the show, this casual Pinot Noir is light yet packed with notes of cherry and raspberry. Pair it with a mixed grill or charcuterie board and kick back for the evening. 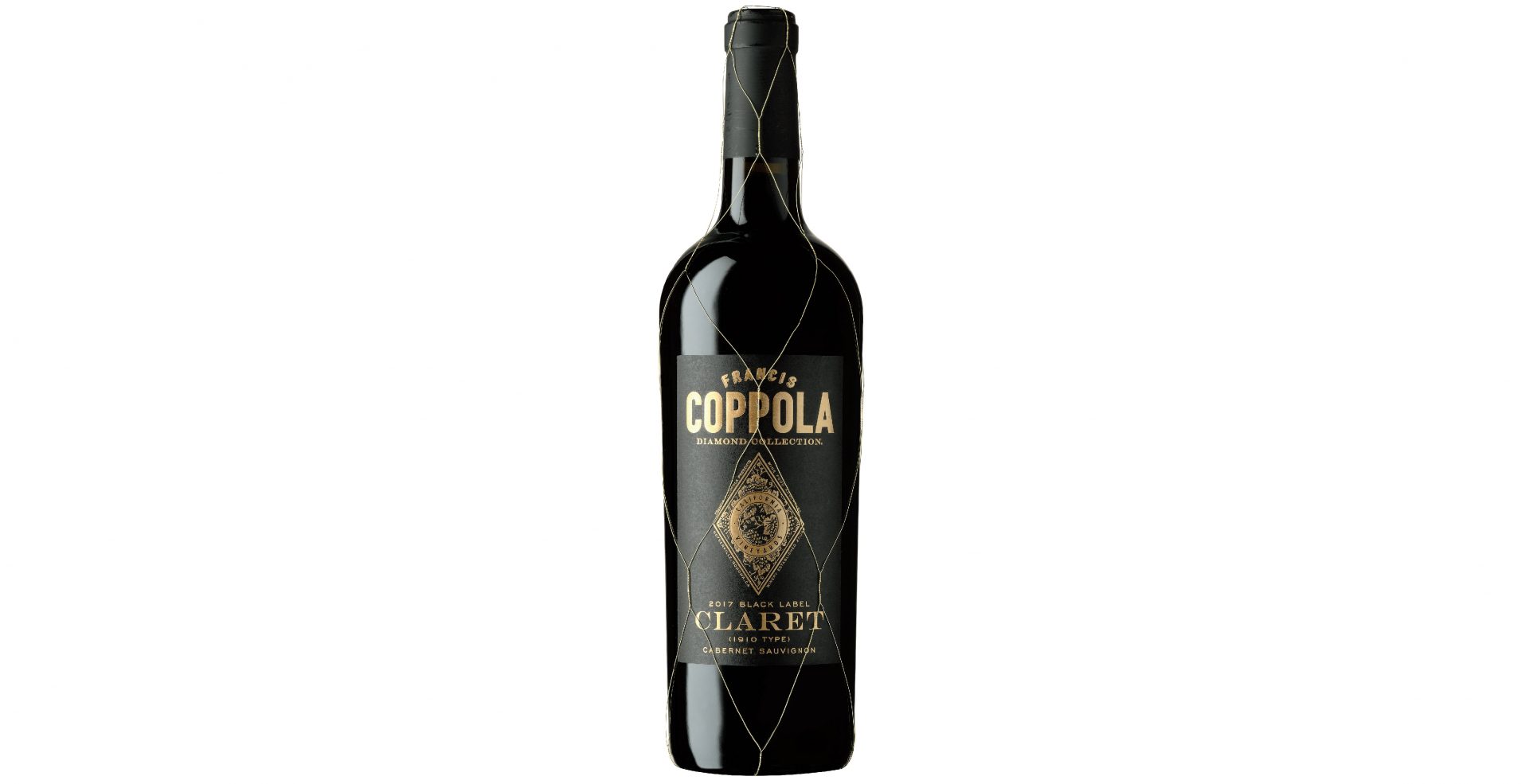 Did you know that the legendary director behind acclaimed films The Godfather and Apocalypse Now has his own winery? Francis Ford Coppola transferred his creative energy to winemaking, and this Cabernet Sauvignon-based wine blend is proof that it’s been a worthy pursuit. Expect smooth tannins, spicy notes, and full-bodied flavours of blackberry and plum from each glass.

To learn more about these celebrity-endorsed drinks and more, visit BCLiquorStores.com or visit one of their 197 locations to speak to their friendly and knowledgeable staff.