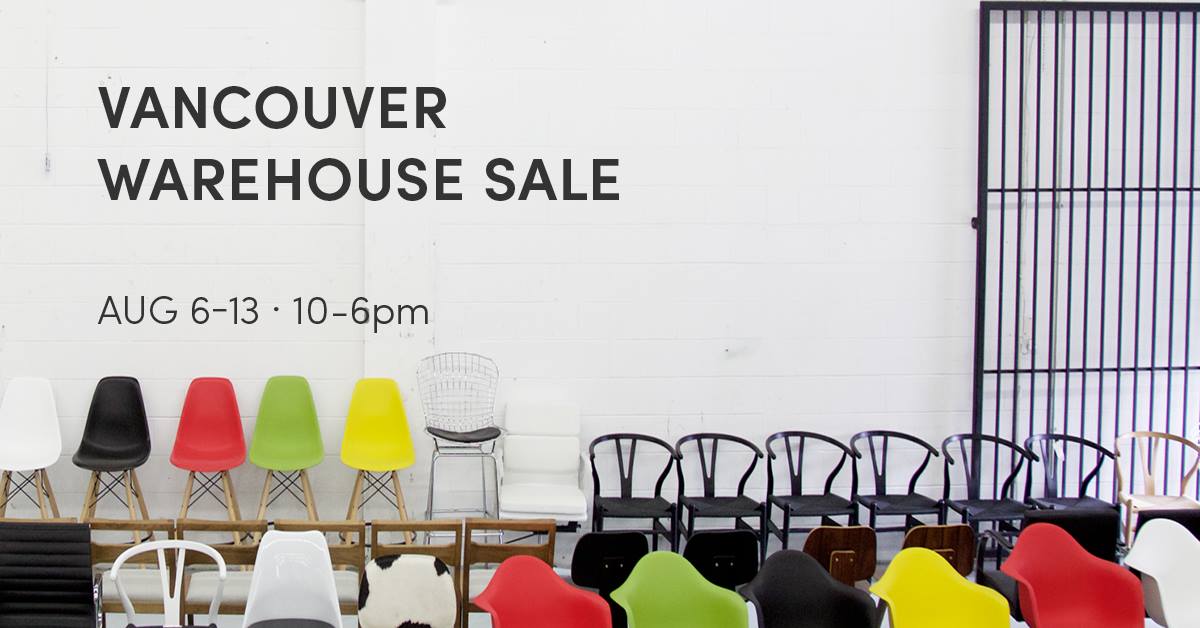 Looks like the liquor wells may soon run dry in BC streets as the public servants represented by the B.C. Government and Service Employees Union (BCGEU) have voted 82 per cent in favour of job action. According to The Vancouver Sun a notice to strike is on the bargaining table if a resolution has not been reached by May 23, the next round of contract talks.

Liquor stores won’t be the only services impacted as the BCGEU represents 25,000 workers in areas of corrections, child protection and government admin staff.

The BCGEU has not gone on strike since 1988. The current contract expired March 31 and of course wages are the main issue.

Thankfully the Canucks aren’t in the playoffs or a strike could have been detrimental. There will be plenty of booze flowing at local bars, restaurants and pubs. However, one must think of Barbecue season. Just in case stock up your booze supply for your summer barbecue season now. Better to be safe than sorry. Or you could always just make your own booze like Homer did in the famous Beer Baron episode of The Simpsons.