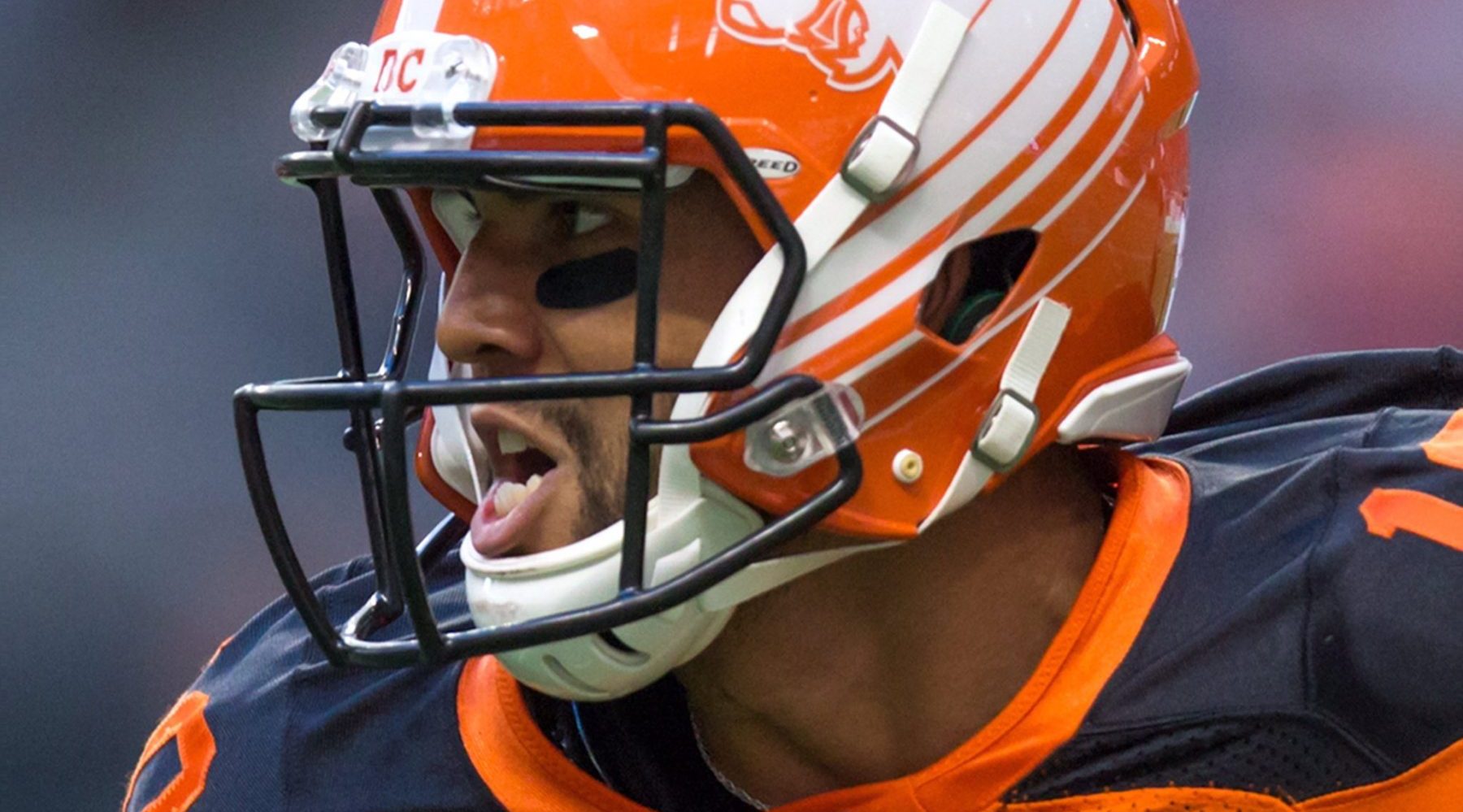 BC’s oldest professional sports franchise starts its 63rd season on Saturday at BC Place Stadium. The BC Lions will not only hope to restore the roar on the field, but off of it as well. With a familiar face back on the sidelines and a young team that should have enough experience now to start making some strides, there is reason for hope in Lions Nation.

Let’s take a look at some key areas as we head into game one and some names to watch in the orange and black. 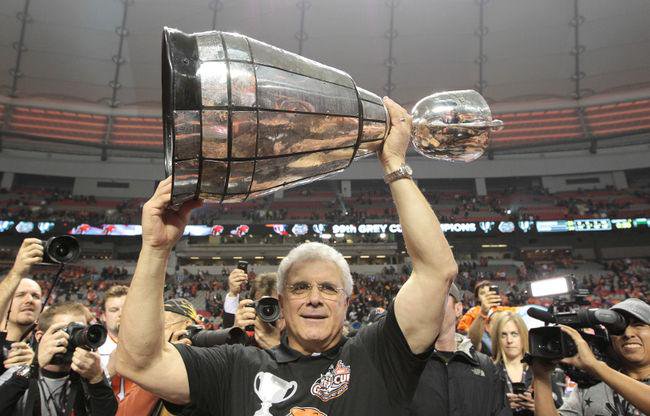 After a four-year hiatus from the sidelines Wally Buono, the CFL’s most successful coach of all-time, has returned. TSN’s Glen Suitor had a great line at the club’s Orange Helmet Awards dinner this year when he stated, “Wally the GM has finally found a coach that he liked… Himself.”

The bottom line is that with attendance dropping and the on-field product not up to snuff, Buono has put the responsibility to fix it all on his own shoulders, and you have to admire the man for that. Veteran players on the team are thrilled to have Buono back in the room, and say when he speaks you can hear a pin drop.

Buono feels he learned a lot during his hiatus, including how to better deal with today’s player. He also feels that in the end, football is football, and he’s banking on his experience to get things trending in the right direction. 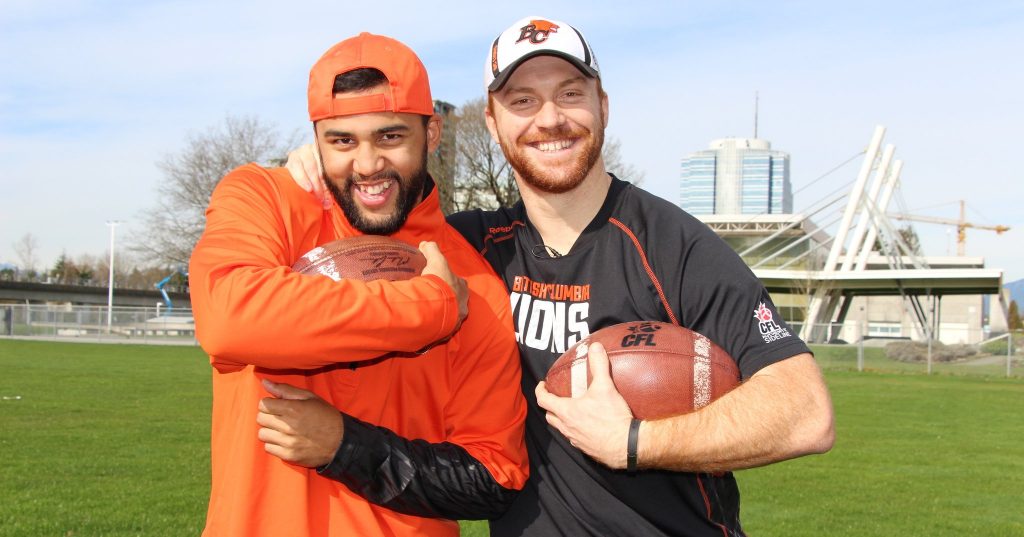 For the first time in several seasons, the Lions have two talented and healthy quarterbacks to start the season. Twenty-four-year-old starter Jonathon Jennings excited fans upon his arrival last season and through the preseason has shown signs he’s picking up where he left off. Jennings possesses all the attributes needed to be a successful CFL QB and his play will be paramount to not only winning football games, but bringing fans back to watch the excitement he can provide.

Behind him is former Grey Cup champion and CFL Most Outstanding Player Travis Lulay, whose injury struggles have been well documented. But for the first time in several years, Lulay was able to train versus rehab in the off-season and has declared himself the healthiest he’s been in years. Just as important is the fact that Lulay and Jennings truly have a great relationship and having the experience of Lulay behind him can only help Jennings.

The Lions also have some solid receiving options for their pivots, starting with “The Manny Show”, Emmanuel Arceneaux. They brought back former Lion Nick Moore to take some pressure off Arceneaux and if preseason was any indication, third year Lion Bryan Burnham is poised for a big season. The Lions will also hope to get more contributions from their contingent of Canadian receivers, Shawn Gore, Marco Iannuzzi, and Steven Adekolu. Also remember the name of Geraldo Boldewijn, who will start the season on the one game injured list.

The running attack has been completely revamped following the departure of Andrew Harris to Winnipeg, and the Lions will start the season riding former Ottawa Redblacks back Jeremiah Johnson. Johnson led the league last season with 9 rushing touchdowns in just 10 games.

They also have former Saskatchewan power back Anthony Allen as an insurance policy and will mix in scat backs Chris Rainey and second year Canadian, Shaquille Murray-Lawrence. One name to file away is JC Coleman, who will start the season on the practice roster, but showed flashes of great speed through camp and in the preseason.

Making it all flow will be a revamped offensive line. The Lions have moved perennial all-star Jovan Olafioye to the left tackle spot, while signing Levy Adcock from Saskatchewan to play the right tackle spot. Sadly, Adcock will not play in the opener after contracting pneumonia and will be replaced by Antonio Johnson.

First round pick Charles Vaillancourt will start at guard, supplanting Kirby Fabien, while Hunter Steward and Cody Husband fill out a massive O-line that hopes to play with a mean streak in 2016. 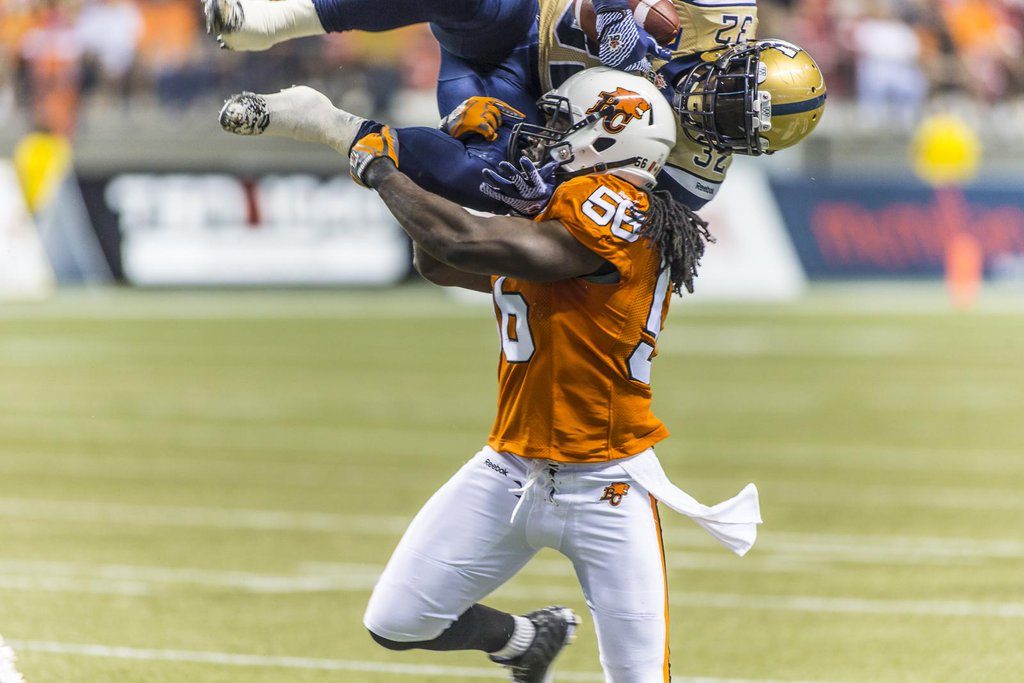 It all starts with Team 100 on the defensive side of the ball and Solomon Elimimian and Adam Bighill are ready to put the fear of god into opposing offences. The last two league defensive players of the year will be aided by Canadian Bo Lokombo and newcomer Dyshawn Davis, who made it impossible for the Lions to cut him with a strong camp and preseason showing.

Up front is the real question as the Lions look to find a more consistent and effective pass rush. The defensive line came on at the end of last season but the Lions are still searching for that dominant front they have been lacking.  Michael Brooks, Craig Roh, Jabar Westerman, and Alex Bazzie are the starters for now, but will also rotate with the likes of David Menard and newcomer Darious Allen.

In the secondary, the Lions have the experience of Ryan Phillips and newcomer Brandon Stewart (Hamilton) to mix in with the up-and-coming Ronnie Yell and TJ Lee. The safety spot is well stocked with Mike Edem (Hamilton) and Eric Fraser. Newcomer Loucheiz Purifoy will assume the nickel back spot after beating out Steven Clarke in camp. 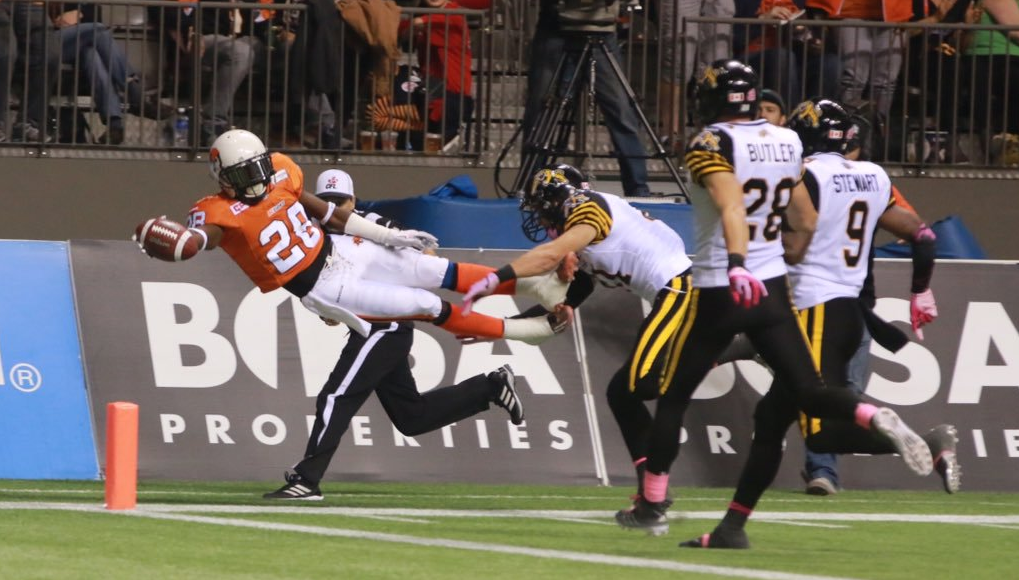 Richie Leone returns to assume the kicking duties and looks to have worked hard on his place kicking in the off-season to compliment his booming punts.

In the eyes of many the Lions are destined for last in the West, but don’t buy it.

This team is young and has a lot of talent. The West Division will be tough and should be tight right to the end. If the Lions can use the guidance of Buono and stay healthy, they have a good shot to return to winning football in 2016.