The B.C. Lions appear set to make dramatic changes to their jerseys this season, as revealed in a teaser video through the team’s official Twitter account.

With Adidas taking over from Reebok – they’re now owned by the same company – as the official outfitter of the CFL this season, the entire league will be debuting new uniforms on May 12.

The Lions appear to be changing to black as their primary colour, with orange trim. 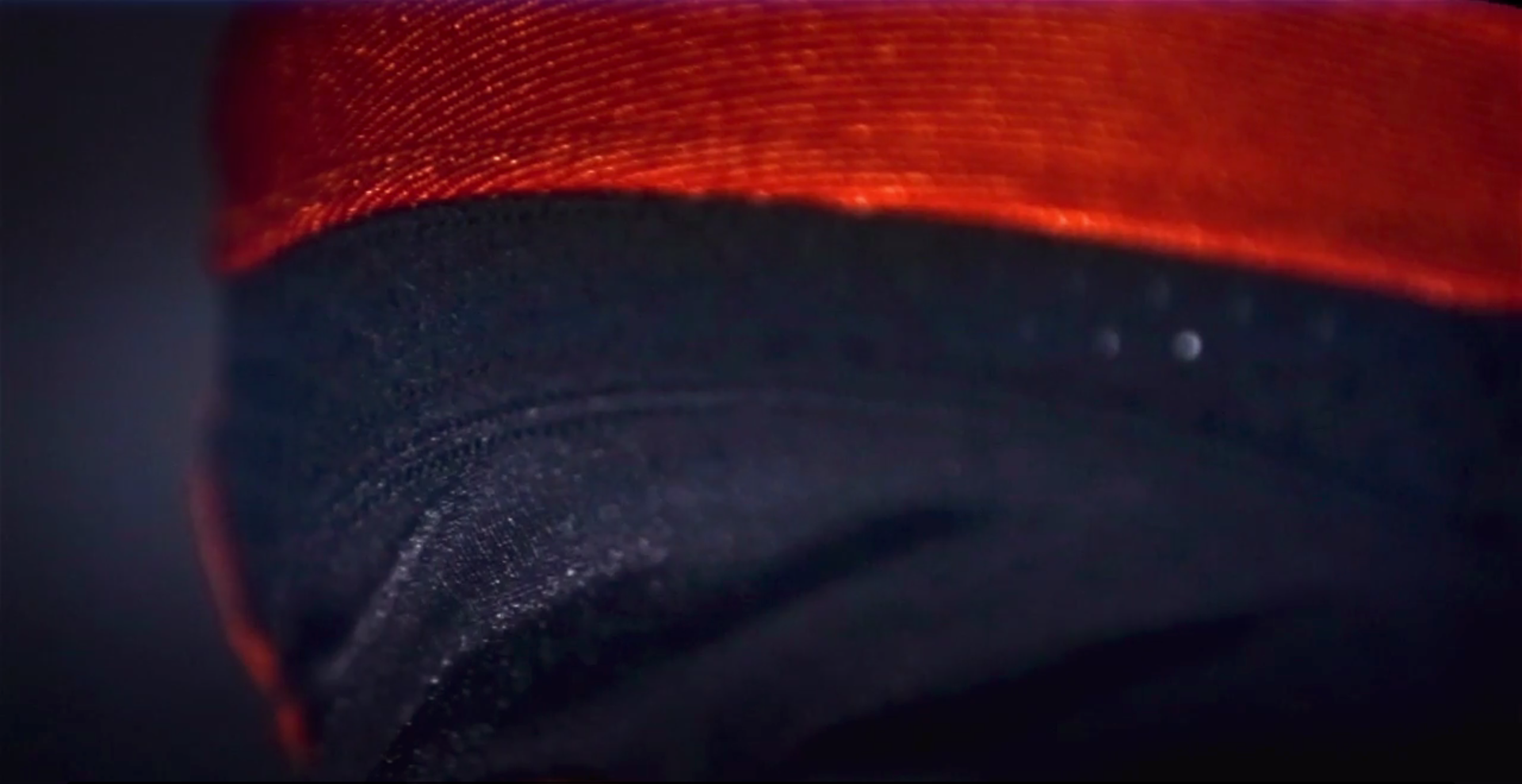 B.C. has flipped back and forth between black and orange a few times over their history. Orange has been their primary colour since 2005, reserving black for third jerseys.

BACK IN BLACK – #BCLions to don 3rd jersey Friday vs #Riders – BE THERE http://t.co/9ZwJXuKWqY @CFL pic.twitter.com/mOEPQrWwko

Let’s reserve judgement until we see the full look, but for now they’ve got my attention.