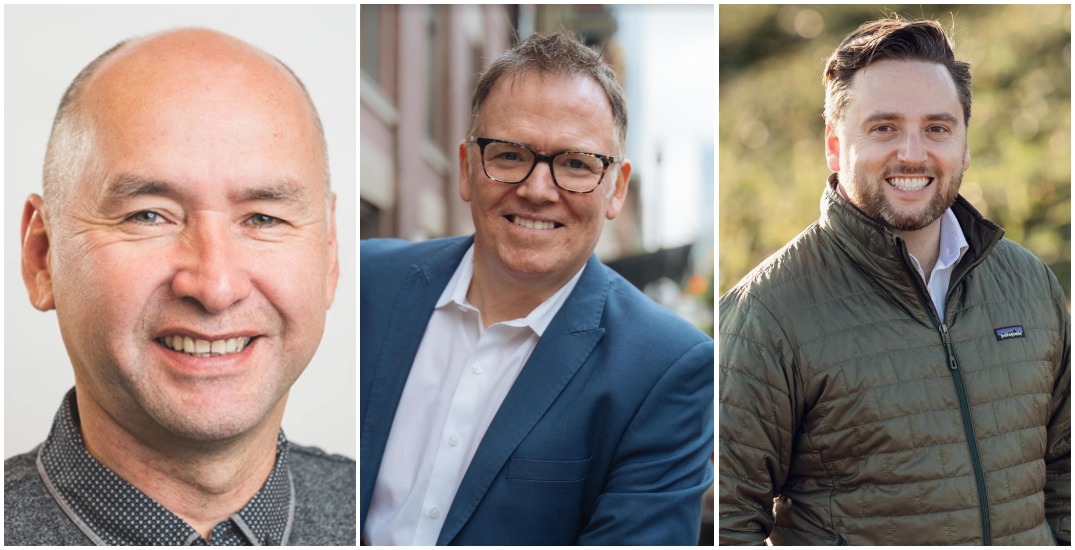 It’s a job with no power, few perks, and you spend every day complaining about things you can’t control. Welcome to being leader of the official Opposition, the most frustrating job in BC politics.

Even so, there’s quite a race shaping up to fill the position.

Former finance minister Kevin Falcon announced his campaign this week to be the new leader of the BC Liberal Party.

He’s the third declared candidate, alongside Skeena MLA Ellis Ross and Vancouver entrepreneur Gavin Dew. As many as four more people are waiting in the wings, timing their launches before a leadership vote set for Feb 5.

Whoever wins will get the chance to rebuild the Liberal party in their own image and take it into battle against Premier John Horgan and his NDP in the next election. Win again there, and they go from having the most frustrating job in politics to the most powerful, as premier.

The frontrunner by far is Falcon, who last served in government as deputy premier in 2012 before retiring to work in property development.

He still has a relatively high public profile, having been the driving force behind creating the SkyTrain Canada Line as transportation minister in 2007, overruling mayors opposed to the airport route and gambling it would be a popular and well-used extension. History has proven him right. 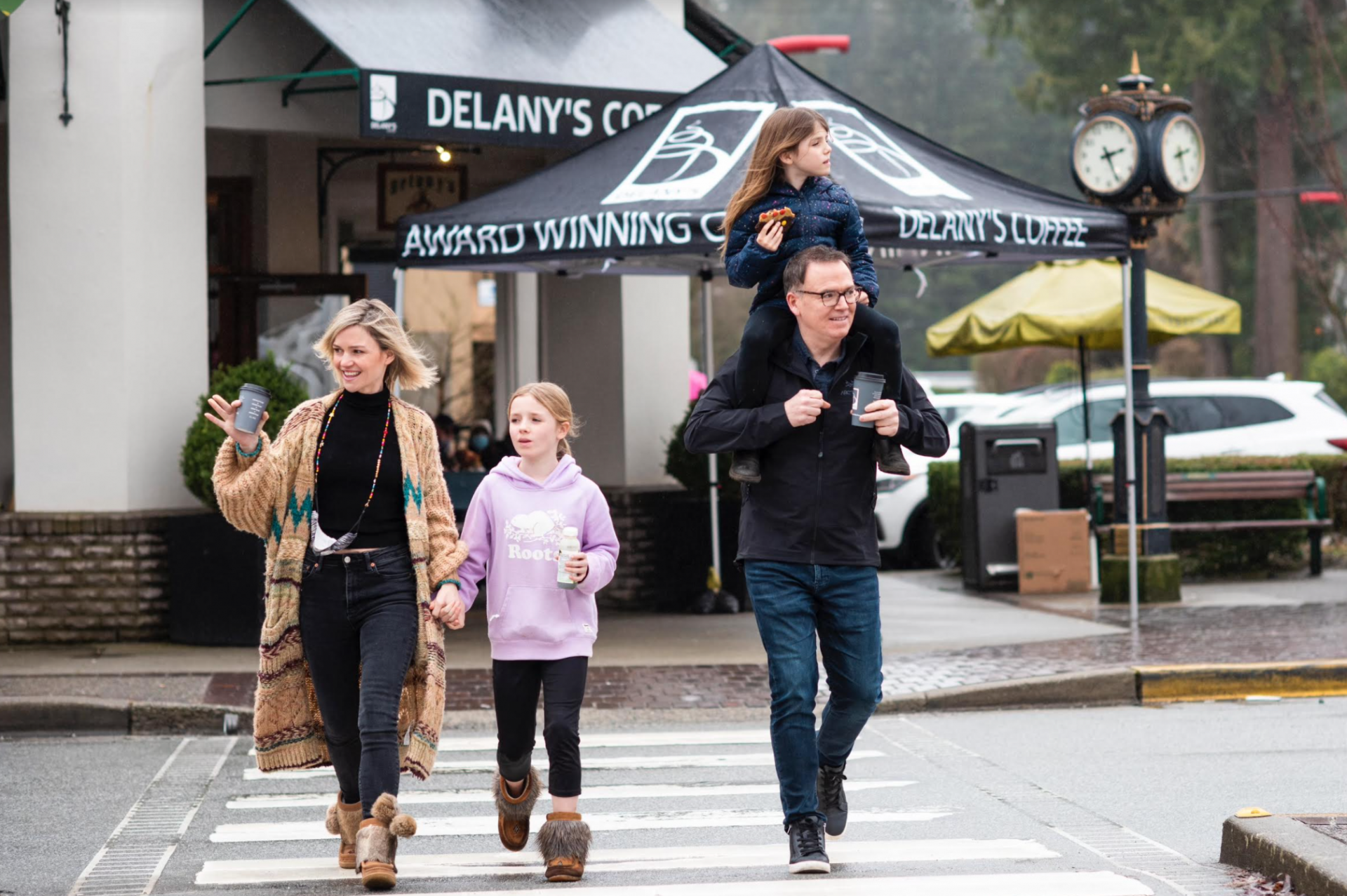 At 58, and a decade out of politics, Falcon’s now trying to regain his fighting form for one last bout in the political arena.

He admits, it’s been a mental struggle to leave two young daughters and a wife at home, while abandoning a lucrative career to re-enter provincial politics through its least glamorous position.

“Don’t think I haven’t asked myself those questions and haven’t woken up late at night in a cold sweat thinking what the hell am I doing, honestly,” he told Daily Hive in an interview.

“The reasons why I left government, because of my kids and my family, are ironically the same reasons I’m coming back, because I’m concerned about my kids. I want to make sure my kids are going to enjoy the kind of future that I had when I was their age.”

He and the other Liberal contenders will face an uphill battle.

Horgan’s BC NDP made big gains in the Lower Mainland in the 2017 election by promising to remove bridge tolls, make housing more affordable and implement $10 a day childcare.

Horgan is still working on the latter two, but the NDP’s focus on affordability allowed it to again sweep through Metro Vancouver in October, picking up even more seats during a surprise snap election Horgan called during the pandemic.

The NDP now has a comfortable super majority government in Victoria, and a stranglehold in the vote-rich Lower Mainland. Horgan is often viewed as one of the most popular premiers in Canada, according to polls.

The Liberal party Falcon and others are fighting to lead is now largely related to rural interior and northern BC.

The party needs a new name, a new brand and a new platform of ideas quickly, or it risks sliding into irrelevancy in Metro Vancouver, said Falcon, who cut his teeth in Surrey politics in the 1990s and once held the riding of Surrey-Cloverdale.

“I realized that it’s gonna have to be someone that really understands Lower Mainland politics,” he said.

The NDP has already tried to portray Falcon as an elitist, a relic from a scandal-filled former government that focused more on helping its wealthy donors than middle-class urban voters struggling to afford to live.

It’s been a highly successful frame for the past two elections. Falcon said he’ll try and counter it with a diverse new slate of candidates, pushing out intolerant Liberal members who discriminate based on sexual preference or gender, and reminding Metro voters he has a proven track record in delivering major projects.

“There’s a reason why we have a Canada Line, Sea to Sky Highway, South Fraser Perimeter Road, Pitt River Bridge, a Surrey Memorial Hospital expansion and on and on I could go. It’s because I drove those projects forward because I knew they’re the right thing to do after consulting listening to the public,” he said.

Meanwhile, Dew is trying to rally the Liberal party’s youth base, portraying himself at 37 years old as a generational change for a party that needs to become more progressive and focused on social issues, climate change, and affordability for young families.

Ross has so far trumpeted job creation through economic development, and as a former chief councillor for the Haisla Nation, he has an unmatched perspective on First Nations rights, title and prosperity issues at the legislature.

They, and other candidates yet to come, have nine long months to stake out their positions and critique one another before party members vote to select a new leader.