The 2015 Leo Awards, B.C.’s film & TV awards, is back with another strong roster of local talent and films.

Today, tickets have officially have gone on sale for the award ceremonies, but this year’s event is a bit different from past Leos. 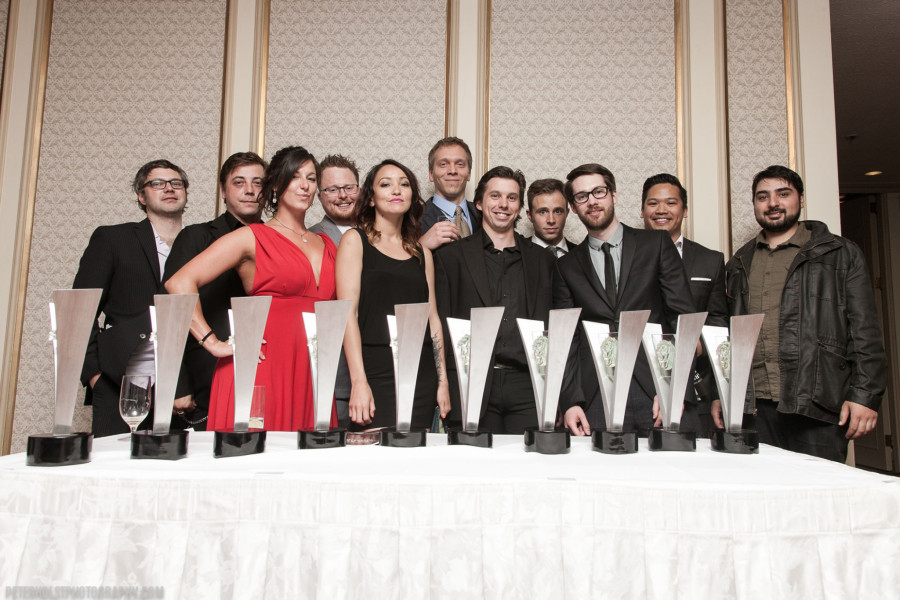 The Leos have been staged over three nights before, but this time the celebration will happen over two consecutive weekends, with festivities taking place at different venues. While the break-up of individual categories will matter to the nominees, June 14’s Red Carpet and Gala Night will have the biggest celebrity splash.

Here are some highlights from last year’s event:

For more information and to purchase tickets, check out the Leo Awards.