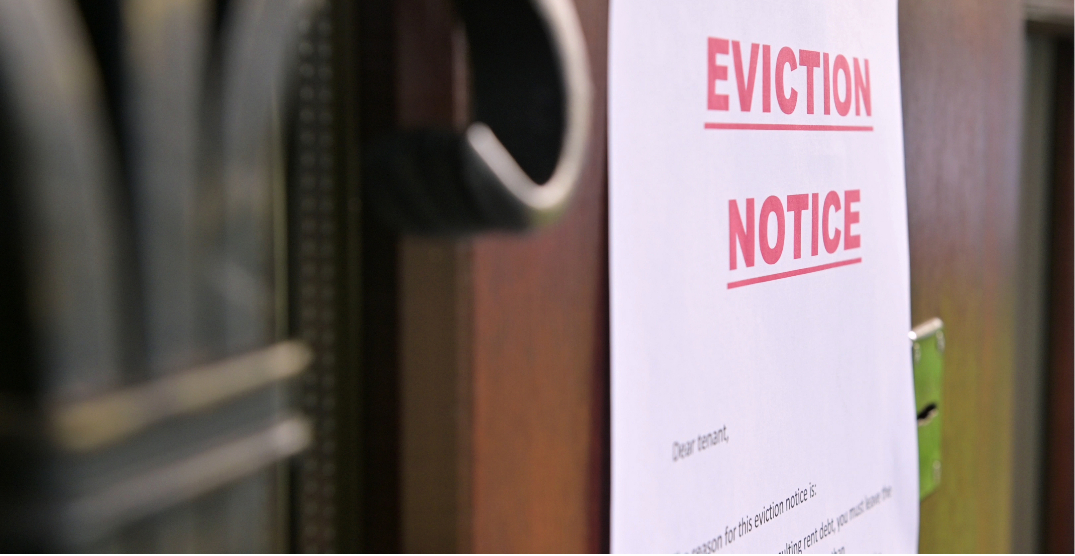 Good news, BC, you lead all of Canada in kicking people out of their homes.

Statistics Canada recently put out the results from its latest Canadian Housing Survey and the findings don’t reflect too well on BC and Canada at large when it comes to landlords kicking people out for various reasons.

The survey looked at a variety of different attributes related to people moving over the last five years up until 2021, including people moving because of a natural disaster, because of a change in employment, or as this article focuses on, those who were forced to move.

Canada-wide, people behind on rent payments (8%) were actually in the minority when looking at all of the reasons for being evicted.

According to Statistics Canada, 75,400 people were forced to move from their homes in BC in 2021. While the actual number of evictions is larger in Ontario, it’s the percentage of households (3.6%) where BC leads the pack.

Here’s how the rest of Canada compares:

Statistics Canada says that in 2021, 7% of all housing survey respondents reported being evicted in the past. Thirty per cent of respondents said that they’ve experienced homelessness. A large percentage of those who have been evicted said they were Indigenous.

Have you been forced to move due to a conflict with a landlord or the sale of a property? Let us know in the comments.