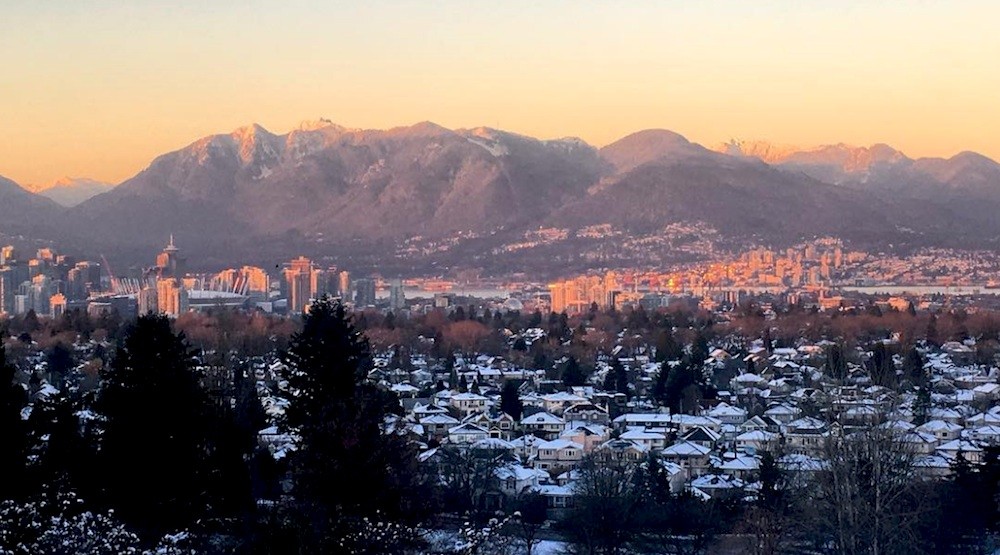 Residential real estate sales across British Columbia continued to normalize last month, according to the latest data from the BC Real Estate Association (BCREA).

During the month, the average residential price across the province was $621,093, which is a drop of 17.5% from the same month last year.

“A marked decrease in the average MLS residential price is largely the result of relatively more home sales occurring outside of the Lower Mainland.”

Of course, the normalization was largely a result of the Metro Vancouver market’s stabilization after the implementation of the foreign buyer’s tax in early-August 2016. Up until the date when the tax went into effect, real estate sales in the market were red hot.

The share of home sales made in Vancouver fell from 43% of total provincial transactions in January 2016 to 35% last month. Additionally, there have been fewer detached home sales in Vancouver relative to multi-family units, which has skewed the average price statistic downward in BC’s largest urban region.