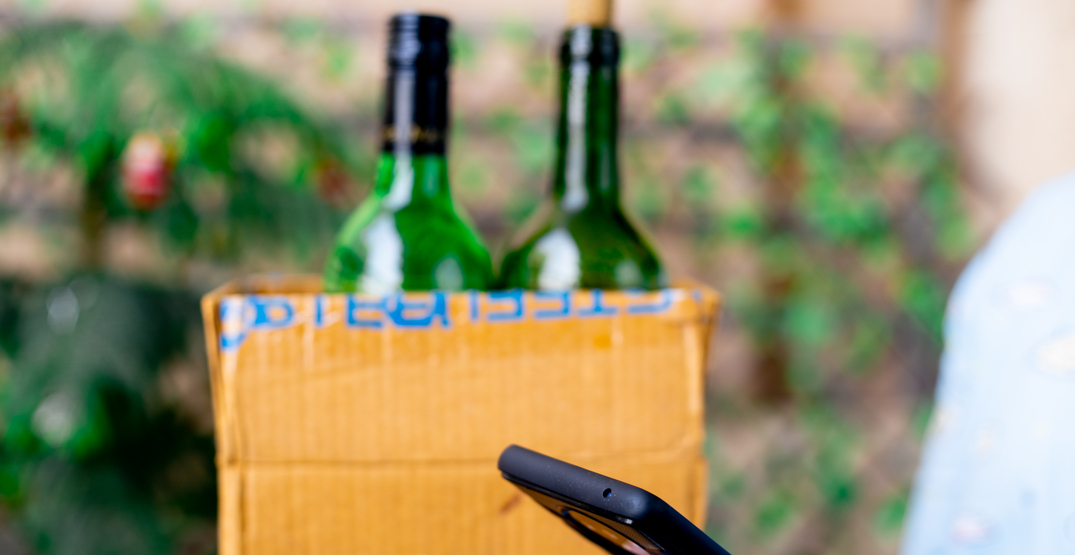 After the BC government announced in March that it would temporarily allow restaurants to deliver liquor products amid the COVID-19 pandemic, the Province said on Monday that this temporary allowance has now been extended.

Originally set to expire July 15, the authorization will remain in place until October 31 of this year.

In a release, the Province said the extension of this temporary authorization “will provide businesses with continued relief from the financial hardship of the pandemic and help make it easier for vulnerable British Columbians to continue observing physical distancing guidelines.”

The temporary authorization allows food-primary and liquor-primary licensees to sell and deliver sealed, packaged liquor products alongside the purchase of a meal for off-site consumption during the pandemic.

The extension is among a series of recommendations from the Business Technical Advisory Panel, which consists of liquor and hospitality industry representatives, to help support struggling hospitality workers and businesses during the pandemic, the Province said.

Before the temporary measure was introduced, restaurants and pubs were permitted to sell liquor only for consumption in their establishments unless they had a special endorsement on their licence.

Existing safeguards for safe consumption, such as identity verification, continue to be in place. Individuals who deliver the liquor products are required to be certified with Serving It Right.

The Province is also extending temporary authorizations that allow for increased hours of retail liquor service to provide greater opportunities for physical distancing for seniors and people who are immunocompromised.

The original authorization for the extended liquor retail hours was set to expire July 15. It will now remain in place until August 31 of this year.

Liquor retailers, such as wine stores or private liquor stores, will continue to be allowed to temporarily operate between 7 am and 11 pm daily, until the end of August 2020, if they choose to do so, the Province said.