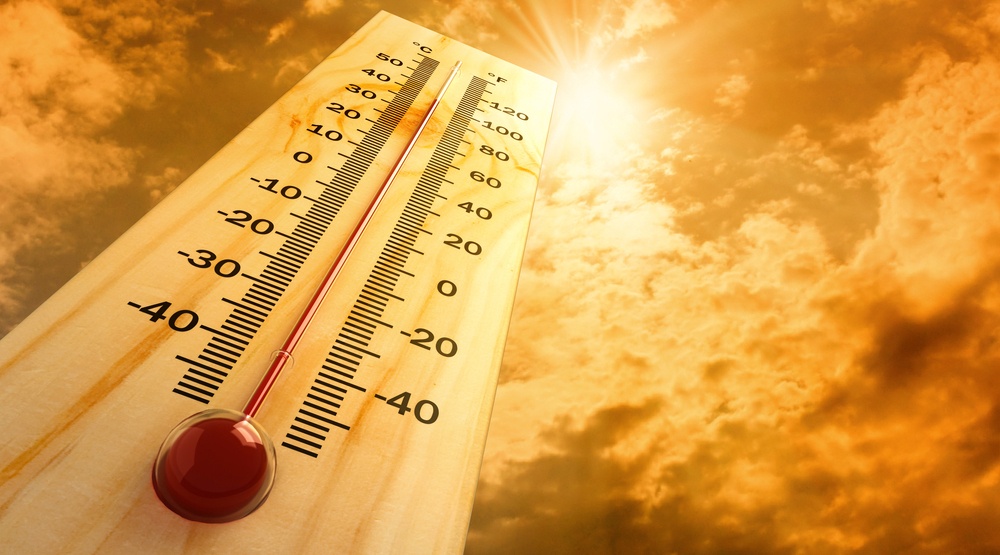 The heatwave affecting most of British Columbia continues to set temperature records, melting through six more on Thursday.

According to a preliminary list from Environment Canada, Port Alberni came out top, hitting 37°C, breaking the previous record of 36.7°C set in 1904.

There were no such records going in Vancouver though, which topped out at 23.9°C, shrouded in smoky haze from the wildfires burning in the BC Interior.