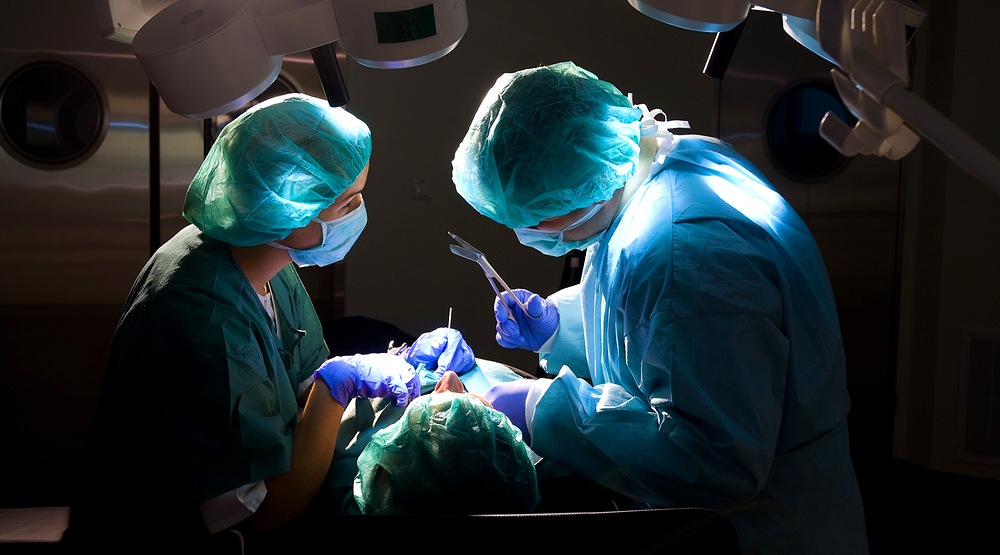 British Columbia health care services are seeing an unprecedented level of demand, despite investment of an extra $25 million, according to the BC Ministry of Health.

In an email statement to Daily Hive on Thursday, a ministry spokesperson said BC health authorities completed more than 8,500 extra surgeries last year.

“We understand that waiting for surgery, especially when you are in pain, can be stressful,” said the statement. “Many patients are waiting too long.”

Despite increasing the number of surgeries and diagnostic exams, said the statement, BC was still facing “unprecedented” demand for health care services.

This in turn is putting pressure on surgical services. And as we all live longer, among the health care services most significantly in demand is surgery for seniors.

“We know that provinces with the highest proportion of seniors – and likewise, health authorities in BC with the oldest populations – are facing significant challenges with wait times for surgical procedures that tend to be age related, such as joint replacements (hips and knees) and cataract surgery,” said the statement.

36% more surgeries in BC

The ministry pointed out that more than half of those surgeries were unscheduled procedures, which are never placed on a waitlist and happen immediately.

To tackle wait times for scheduled surgery however, the ministry is trying to enact a three-year plan, which would making it easier to access and forecast wait times publicly.

To access detailed wait times for the period between May, June and July, head to swt.hlth.gov.bc.ca.

According to the statistics reported there, of all those people needing scheduled surgeries in BC during that time, half underwent the procedure in less than seven weeks.

Meanwhile, 90% managed to get surgery within eight months.

“Especially the increasing health care costs as people age – and the need to take that into consideration when calculating Canada Health Transfers for the provinces and territories. We will continue to have discussions with the federal government on this topic.”