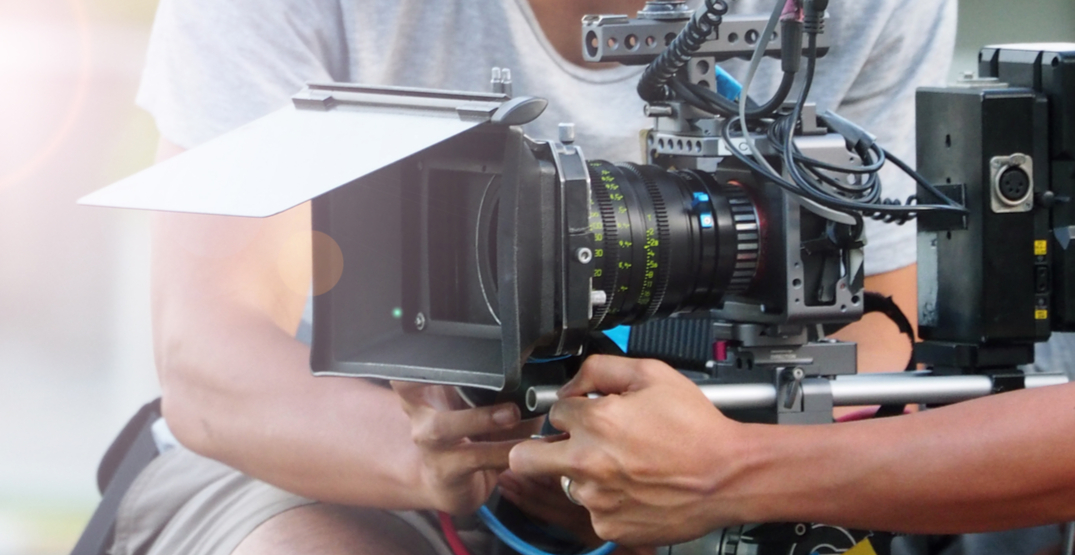 With WorkSafeBC issuing its guidelines around the restart of film and television industry in the province, Health Officer Dr. Bonnie Henry was asked this week when she thinks the sector might actually be up and fully running again.

And while she admitted that she hasn’t seen the guidelines personally yet, she said that with the BC numbers trending the way they are, it could be sooner rather than later, but still won’t happen until Phase 3 of the province’s reopening.

“That is the plan for our next phase,” she said.

However, “we still have challenges with [the fact that] we are not having non-essential workers, [as well as] the restrictions we have on our borders right now,” she said. “So that is an area that will need to be addressed.”

As well, “we need to consider where people are coming from. if there are people coming from a variety of places into our province…they bring their risk with them.”

Henry noted that right now, as the province continues through Phase 2 of its reopening plan, “there’s still a quarantine order federally, and there’s a provincial order that people need to self-isolate for 14 days after coming here, so all of those provisions need to be taken into account as well.”

During a press conference on Wednesday, BC Premier John Horgan spoke further on the subject.

“I don’t think we’re at a disadvantage,” he said. “We continue to have a competitive advantage because we’ve been focusing so hard on making sure that there is a gradual start-up.”

Domestic production, he furthered, “can be underway today.”

Still, “foreign or international productions will require that front-of-camera talent to quarantine for 14 days, and my understanding is the industry gets that, they respect that, and we’re very much high on the list of places to come, as soon as we give the sign – which will be shortly,” said Horgan.

Among its guidelines for the film and TV industry, WorksSafeBc advises staggering work schedules to reduce the number of workers required at one time, limiting the number of departments or working groups to one at a time when working within the physical constraints of a set, and ensure trailers are cleaned and disinfected before being assigned to a new performer. The full list of guidelines is available on WorkSafeBC’s website.