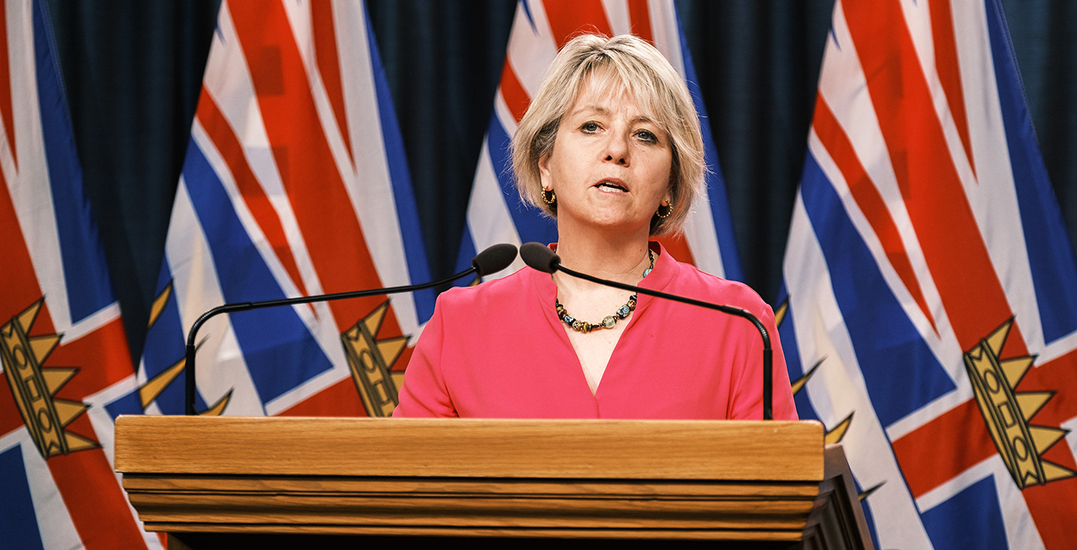 Adrian Dix, the Minister of Health and Dr. Penny Ballem, the executive lead of the BC immunization rollout team, will also be in attendance for the Monday morning announcement.

BC’s government laid out its COVID-19 vaccine plan in January, which officials have called the “largest and most complex” immunization program in the province’s history.

The four-phased plan provides guidance on when every age group in the province can expect to receive a vaccine. The rollout will see approximately 7.4 million COVID-19 vaccine doses administered to eligible British Columbians between April and the end of September.

The first phase, which began in December, saw those who are the most vulnerable to severe illness and death receive a vaccine. Eligible groups included long-term care residents and at-risk Indigenous communities.

Phase 2 was slated to start in late February and will see immunizations expand to other vulnerable populations, including healthcare staff and seniors over the age of 80.

The third phase begins in April and will include people between the ages of 79 and 60. As well, people with certain underlying health conditions and frontline essential workers will be eligible for a vaccine in this stage.

Phase 4 is expected to start in July and will see the rest of the eligible population immunized, starting with people aged 59 to 55 and working backwards in five-year increments.

The province previously announced that pre-registration for the COVID-19 vaccine would be launched in March. Starting with those aged 79 to 75, the general public will be able to register for the vaccine in advance online or by phone.

“Together, we have faced this pandemic with strength, courage and compassion, and we are starting to feel optimistic that one day COVID-19 will be in our rear-view.”