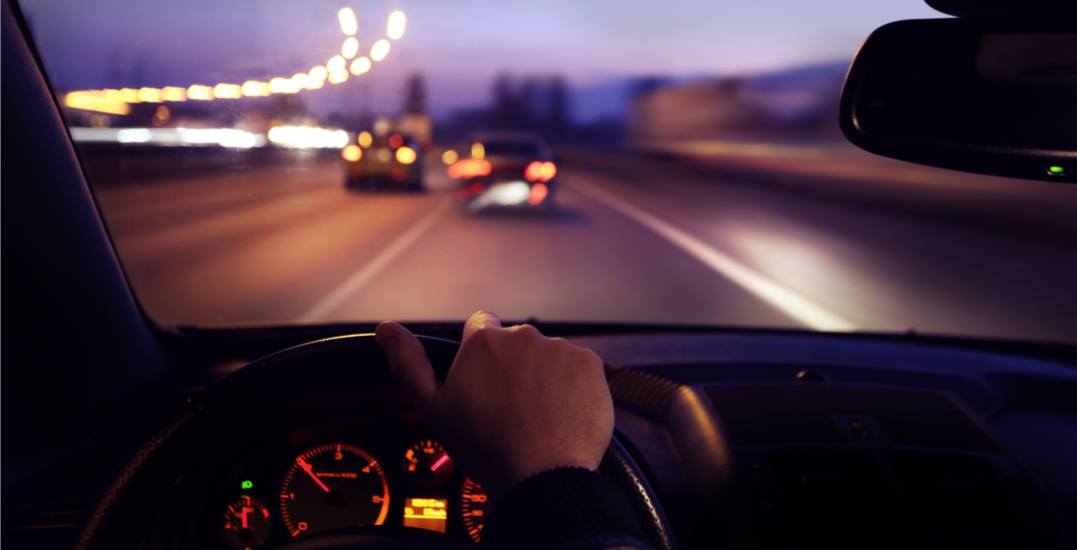 With ride-hailing services such Uber still not available in BC, the provincial government said it is now cracking down on lesser-known ride-hailing apps throughout Metro Vancouver.

In a release, the Ministry of Transportation said that “all those seeking to provide commercial passenger transportation services… anywhere in BC, must respect the current regulatory and legal system in British Columbia.”

According to the ministry, there are currently “several” companies that have developed ride-sharing apps. These companies operate under names such as Longmao, Udi Kuaiche, U Drop, RaccoonGo, GoKabu, Dingdang Carpool, and AO Rideshare.

“It is important that drivers providing commercial transportation services through these social media apps understand they are assuming all of the risk related to providing the service,” the government said.

Illegally operating vehicles for the purpose of ride-hailing carries a fine of $1,150, and all of that falls on the driver – not the app company.

Beyond the fines, drivers could also face further sanctions “for not disclosing the commercial use of their vehicles to lease and insurance providers.”

Passengers using the apps are “choosing to take a trip in a vehicle that has not been licensed to operate legally in British Columbia.”

To date, over 20 cease-and-desist orders have been issued and 23 fines of $1,150 have been given to drivers identified as operating without a licence.

Late last year, BC Green Party Leader Andrew Weaver announced the issue of rideshare services like Uber coming to BC  would be brought to a committee of MLAs from all three parties.

Those meetings have now commenced and a report on the issue is expected to be released on February 15, 2018.

“It has been six years since ride-hailing companies first attempted to enter the BC market,” said Weaver. “All three parties have now agreed that we need to bring this technology to BC in a regulated fashion.”