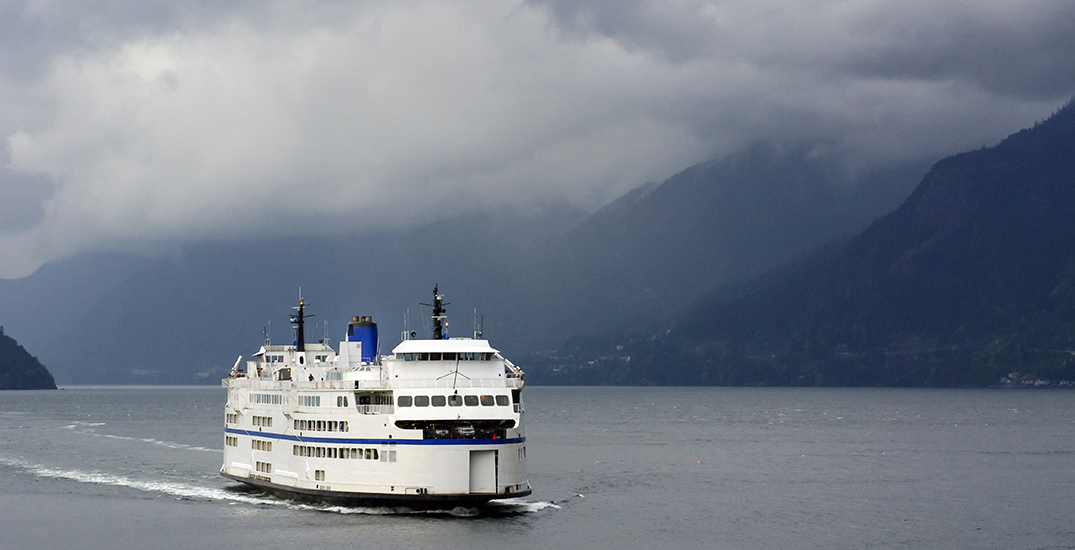 Two BC Ferries passengers were issued over $900 in total fines by Nanaimo RCMP this past Sunday.

According to Nanaimo RCMP Const. Gary O’Brien, police responded to a call to meet the vessel arriving at the Departure Bay ferry terminal from Horseshoe Bay, for two passengers who had refused to follow COVID-19 protocols while onboard.

“BC Ferries staff informed the officers that the two woman, ages 19 and 43, were walk-on passengers, and immediately upon boarding the ferry were advised that all passengers were required to wear masks,” he said.

However, both women “ignored the warning and walked past the BC Ferries employee, and onto the ferry.”

During the crossing, the women allegedly kept ignoring demands from onboard employees to wear masks, and were heard “yelling, screaming and generally being abusive to staff,” said O’Brien.

When the ferry docked in Nanaimo, officers arrested both of them for Mischief and Causing Disturbance.

O’Brien said the officer at the scene also noted that the two woman showed signs of alcohol impairment, and were “quite confrontational” with the officers. So much so, that one of the women “screamed at an officer that she was going to kill him.”

The other reportedly threatened to sue both officers for false arrest and ensure they lost their pensions.

“The officers did not respond to these threats, but did arrest them for being intoxicated in a public place,” O’Brien said.

The two woman were escorted to the Nanaimo detachment and held in cells for the remainder of the evening.

Several hours later, once the pair had sobered up, they were issued violation tickets under the Emergency Program Act (COVID-19) Face Coverings Order for Failure to Wear Face Covering ($230), and Abusive or Belligerent Behaviour ($230).

“It should be noted that the two had reusable non-medical masks in their possession at all times but simply chose to not to wear them,” said O’Brien.

The arresting officers chose not to pursue the criminal charges, he added.